Meghan Markle, 38, and Prince Harry, 35, will come face to face with Prince William and Kate, Duchess of Cambridge in public for the first time in months this weekend. Ahead of the significant encounter, Prince William made a huge gesture which will have delighted the Duchess of Sussex.

Prince Harry, 35, recently addressed rumours of a rift between him and his brother Prince William, 37, in a behind-the-scenes documentary made during his time in Africa.

Speaking to ITV journalist and Tom Bradby about his relationship with his brother, Prince Harry said: “Part of this role and part of this job and this family being under the pressure that it’s under, inevitably stuff happens. 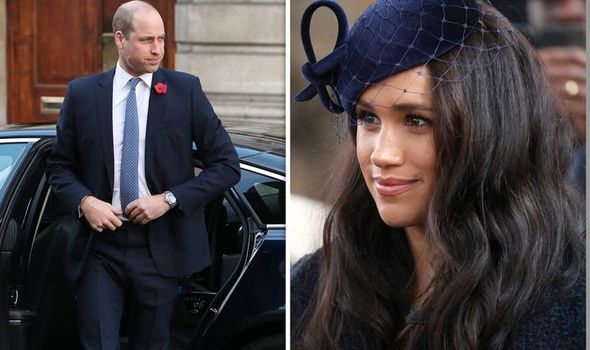 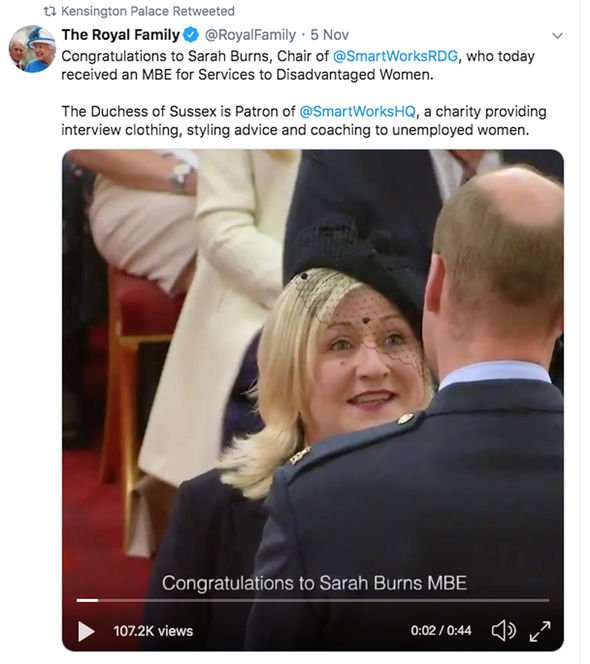 He added: “We don’t see each other as much as we used to because we’re so busy but I love him dearly.”

He added: “The majority of the stuff is created out of nothing but as brothers it’s just as I said, you have good days, you have bad days.”

Prince Harry’s words were taken by many to be an admission the rift rumours weren’t unfounded.

The Royal Family always comes together to mark Remembrance Day and the Sussexes and Cambridges will be reunited at a Remembrance day Festival at the Royal Albert Hall on Saturday. 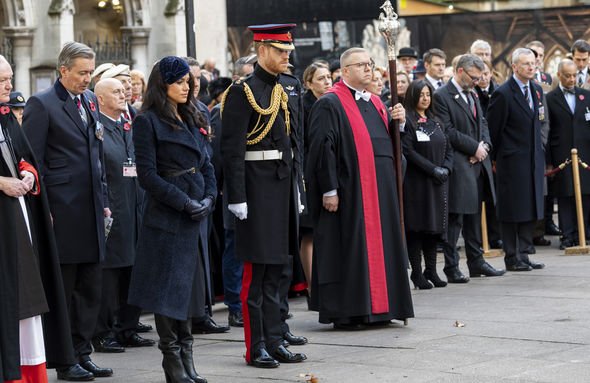 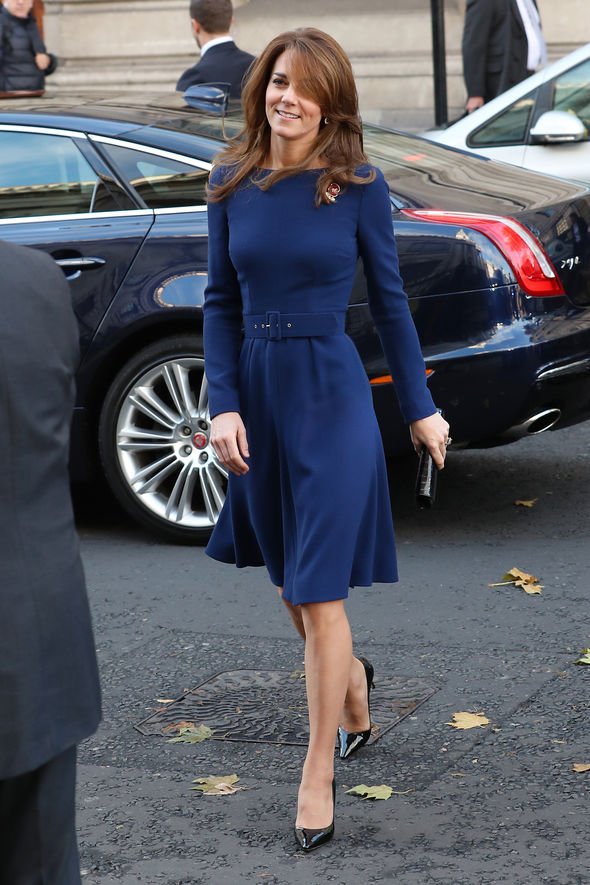 The two couples will also attend the annual Remembrance memorial in Whitehall on Sunday.

Just days before their next public engagement together, Prince William honoured a charity Meghan Markle has dedicated a lot of energy to.

On Tuesday, Prince William presented the Chair of Smart Works charity Sarah Burns with an MBE.

She received the royal honour for services to disadvantaged women.

Meghan Markle is a patron and vocal champion of Smart Works charity having launched a special clothing collection with them earlier this year.

Smart Works provides interview clothing, styling advice and coaching to unemployed women with the aim of helping them get back into work.

Meghan Markle has been a huge supporter of the charity since becoming its patron last January and has helped to raise its profile.

She featured the organisation in her guest-edited issue of Vogue and has posted about its work regularly from her and Harry’s Sussex Royal Instagram account. 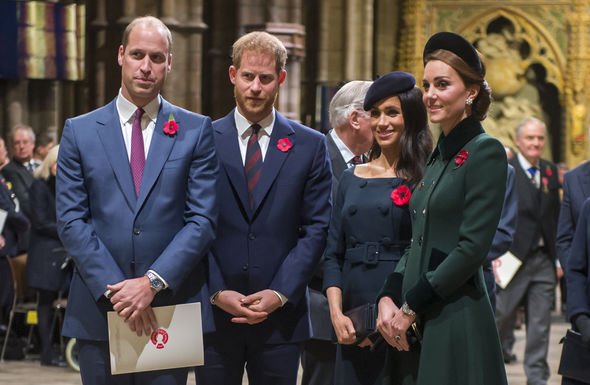 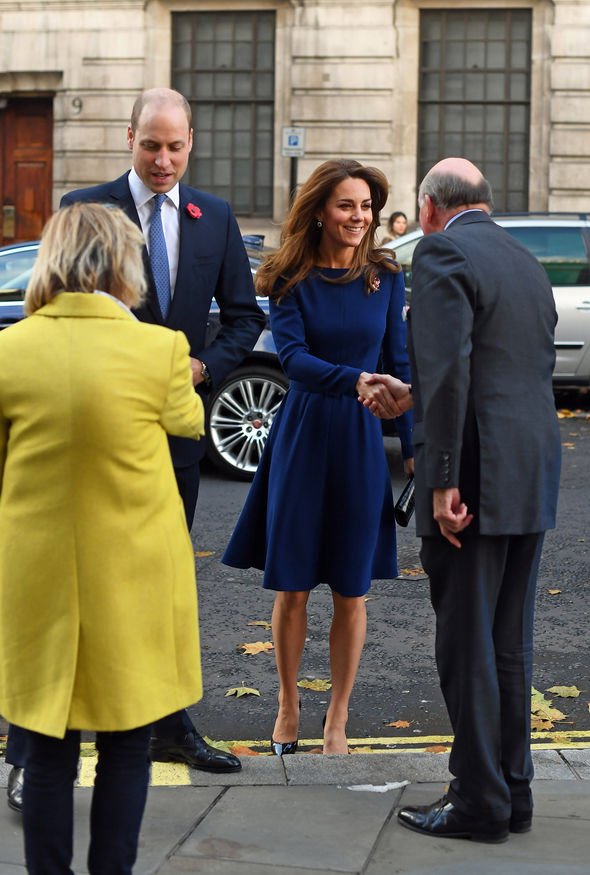 Meghan will no doubt be delighted Ms Burns has been recognised for her work and been presented a royal honour by Prince William.

They visited a poppy memorial at Westminster Abbey and placed their own tributes there in a special ceremony.

They then met veterans who have served in recent and past conflicts and were given a tour of special memorial plots.

Kate, Duchess of Cambridge and Prince William stepped out today for their first joint engagement since their Pakistan tour.

They attended a launch event of The National Emergencies Trust charity at St-Martin-in-the-Fields in London.

‘So hardworking!’ Charles and Camilla praised in Ireland for 12th engagement in 48 hours