Meghan Markle and Prince Harry are to undertake a tour to South Africa this autumn, bringing son Archie Harrison abroad for the first time. The Duke and Duchess of Sussex have been lined up as ambassadors for the commonwealth and are president and vice president, respectively, of the Queen’s commonwealth trust. According to a family friend, it has become the Sussexes’ ambition to be roving royals.

The friend told royal author Katie Nicholl: “They want to travel and be international.”

But Meghan, who is used to being in the spotlight as a former actress, must make sure she knows her place in the Royal Family, Ms Nicholl points out.

Writing in Vanity Fair, she said: “With the recent creation of a new household for the Sussexes, which will be independent of the Cambridges’ court at Kensington Palace, the future roles of all four royals are being mapped out in the corridors of power.

“While William is preparing to succeed his father, Prince Charles, as the next Prince of Wales, and eventually to become King with Kate as his Queen consort, Harry and Meghan are establishing their own court under the umbrella of the Queen’s household at Buckingham Palace. 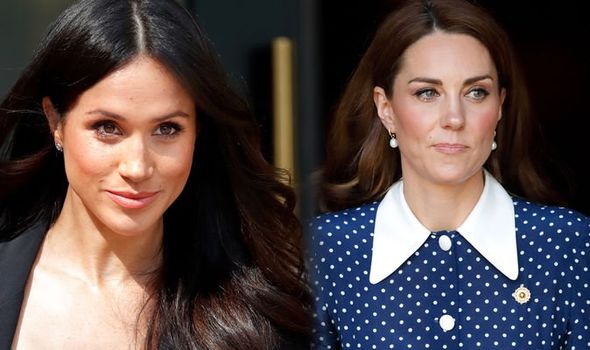 “The operation will require a delicate hand; courtiers are aware of the Sussexes’ global popularity and are keen that they do not eclipse the Duke and Duchess of Cambridge.”

A Sussex aide affirmed the author: “We are further down in the pecking order.”

News broke last month Prince Harry and Meghan would split from the Royal Foundation charity they shared with the Duke and Duchess of Cambridge.

The Duke and Duchess of Sussex confirmed they would be leaving the joint project to set up their own charity. 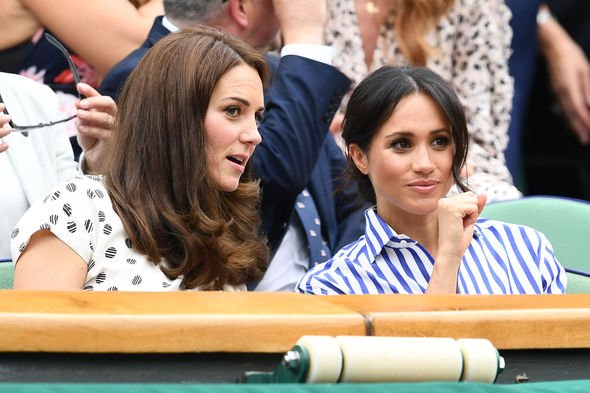 The Royal Foundation said the decision was made following a review into its structure and added both couples will continue to work together in the future.

The charity said the decision was also taken to “better align” their charitable activities.

The foundation was first set up in 2009 by brothers Prince Harry and Prince William, sparking speculation a rift between their wives had caused the split. 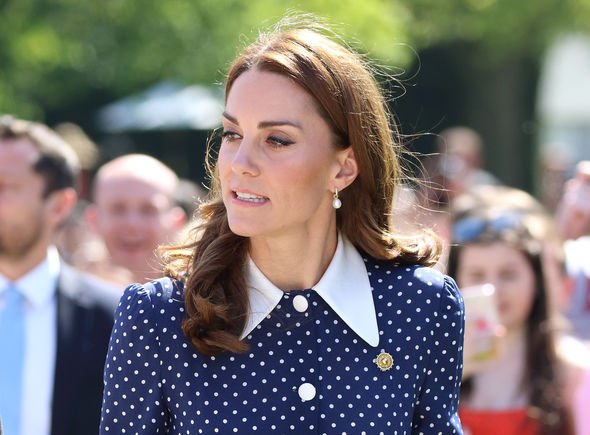 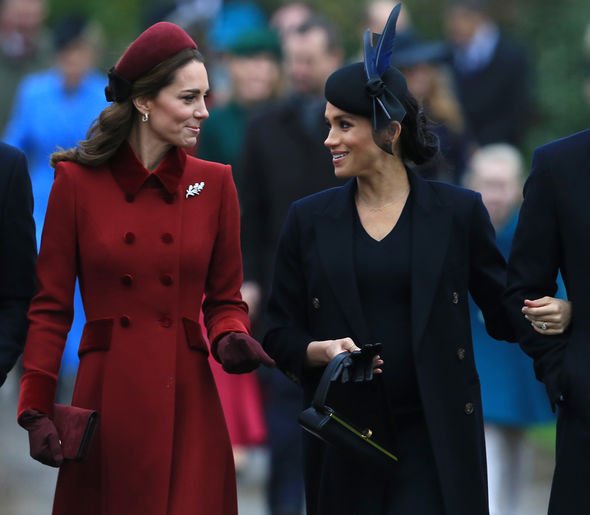 ”This is Prince Harry and Prince William going their separate way with their wives – they’re almost setting up two separate courts.

“It did surprise me because back in February 2018 we had that wonderful Fab 4 on stage, doing wonderful things. A whole brave new world for the Royal Family.

“We’ve never seen that sort of thing before so it felt like this was going to be the way forward.”