Henry VIII was once desperate to marry Anne Boleyn, whom he believed to be more fertile and likely to provide him with a male heir than his then-wife Catherine of Aragon. He split with the Pope and the Catholic Church to trigger the English Reformation primarily so he could divorce his first wife and marry another woman. This astonishing event changed British history — but, Henry was actually only married to Anne for three years before he executed her.

She had given birth to only one girl during their marriage — who would go on to become Elizabeth I — but in Henry’s eyes that was not enough.

His affections had gravitated towards her lady-in-waiting, Jane Seymour, whom he hoped would produce legitimate male heirs.

Yet, in order to marry her, he had to come up with a plot to get rid of Anne.

In the BBC series, ‘Royal History’s Biggest Fibs with Lucy Worsley’, the historian explained that Henry’s second wife was not secure in the English court during her time as Queen consort. 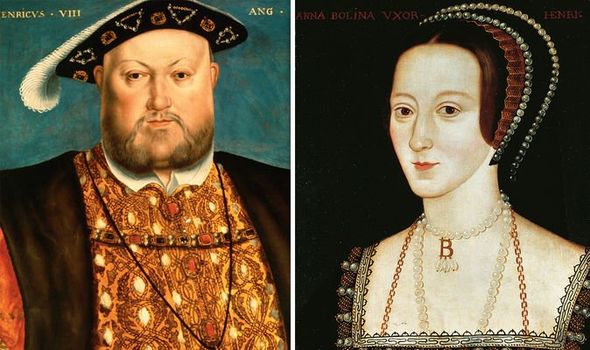 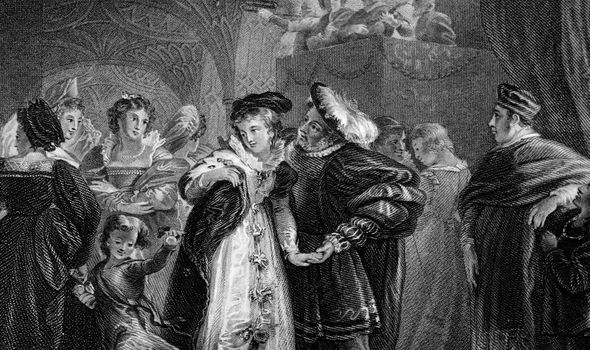 She said: “Although Anne was super smart, her strong character and radical views hadn’t endeared her to everybody.”

Her one-time close Protestant ally Thomas Cromwell even ended up providing the evidence which would lead to her execution.

In 1536, Anne was charged with incest, adultery and conspiracy to kill the King before being placed in the Tower of London.

Ms Worsley explained: “Cromwell had witnesses tortured to help create a dodgy dossier against her, which would seal her reputation as a wanton woman.” 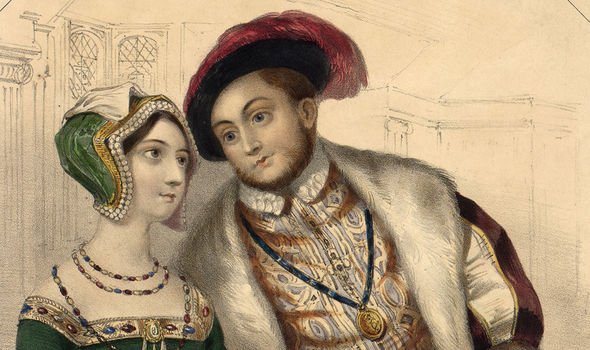 As a result, history suggests she was innocent of the charges brought against her.

She was accused of having committed adultery with five men — one of whom was her brother — but it was the charge that Anne had conspired against the King which proved to be the final nail in the coffin for the royal.

History professor Suzannah Lipscomb told the documentary: “I don’t think that she committed the adultery and the incest that she was accused of. 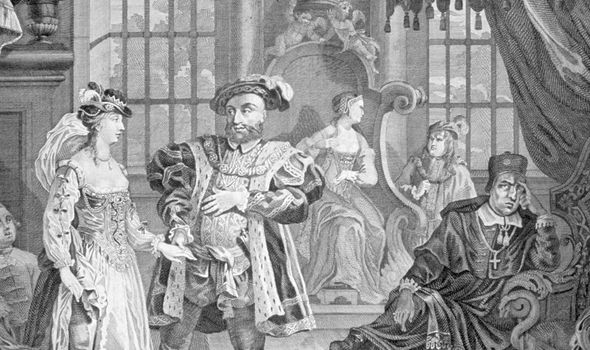 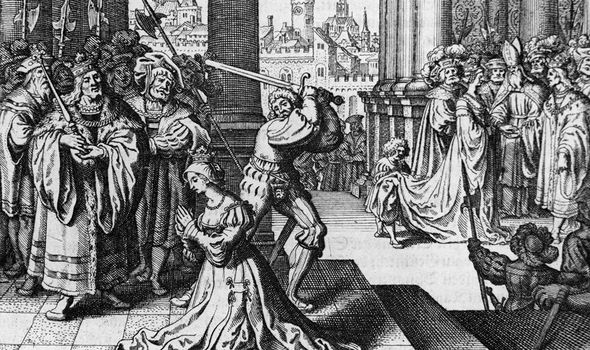 “Because there’s a moment with a man called Henry Norris, who is one of the King’s best friends, where Anne said: ‘You look for dead men’s shoes, for if aught came to the King but good you would look to have me’.”

Professor Lipscomb explained that Anne was suggesting Mr Norris wanted to marry her when Henry was dead. 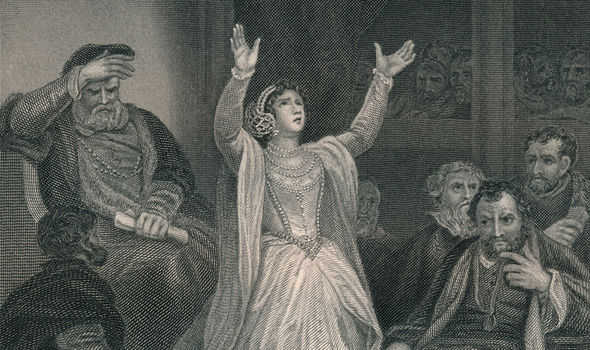 She continued: “Under the 1534 Treasons Act, if you think of the King’s death in words, you are committing treason.”

Anne was then found guilty on all charges, and executed.

But, this belief that she was innocent has made her a martyr in history.

Prince Charles warned of huge obstacle to his reign as King – ‘NOT prepared!’