Tonight, Channel 5 is airing a documentary entitled ‘Princess Anne: The 7 Loves of her Life’ which will delve into the Princess Royal’s love life. The programme will detail her romance with Andrew, who Anne was seeing in the early Seventies, around the time Charles first met Camilla. Anne and Andrew were seen out together on a number of occasions, but the pairing was not to be, because Andrew is a Roman Catholic and therefore their marriage was “out of the question”.

The princess, as the only daughter of Queen Elizabeth II, head of the Church of England, would not have been allowed to marry a Catholic, especially because at the time it would have meant she would be struck from the line of succession.

The Act of Settlement 1701 ruled out any Catholics or their spouses from becoming monarch.

However, this outdated rule was changed in 2013 with the Succession to the Crown Act.

The Act removed the historical disqualification of a person who married a Catholic from the line of succession and removed the requirement of those outside the first six people in line to the throne to seek the Sovereign’s approval to marry. 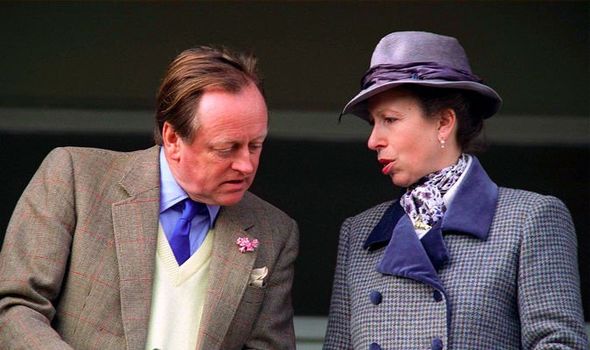 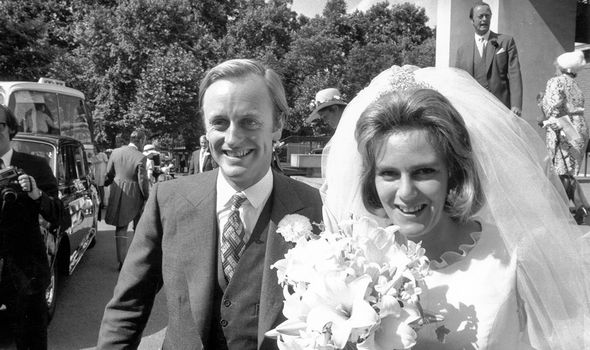 At the time, Anne was fourth-in-line, but she is now 16th-in-line to the throne, recently pushed down by the birth of baby Lilibet.

The Act also removed the male primogeniture, which gives sons preference over daughters in the line of succession.

A Channel 4 documentary entitled ‘The Real Princess Anne’ previously explained that, in the early Seventies, the press were very interested in who Anne was dating and might end up marrying.

The narrator said: “Most of the press pack were far more interested in the company she kept and whether they could marry her off. 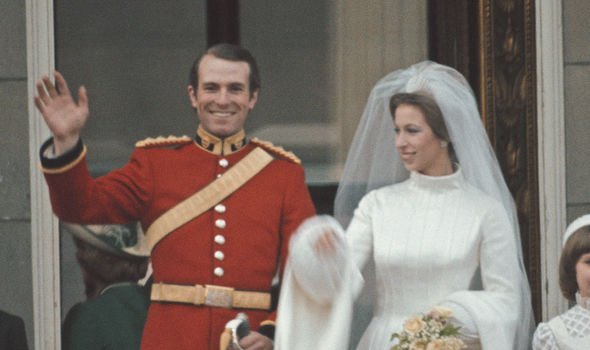 “Would it be the Olympic gold medalist Richard Meade, who shared her passion for riding, or more intriguing, the 26-year-old Andrew Parker Bowles, not yet married to Camilla?

“He and Anne were often seen together, but he was a Roman Catholic and for a royal that effectively put marriage out of the question.”

Royal biographer Sally Bedell Smith added that Andrew was “an unlikely candidate for marriage to a member of the Royal Family” for the same reason”.

The love quadrangle between Charles, Camilla, Anne and Andrew was much made about in the Netflix series The Crown, but eventually both couples split. 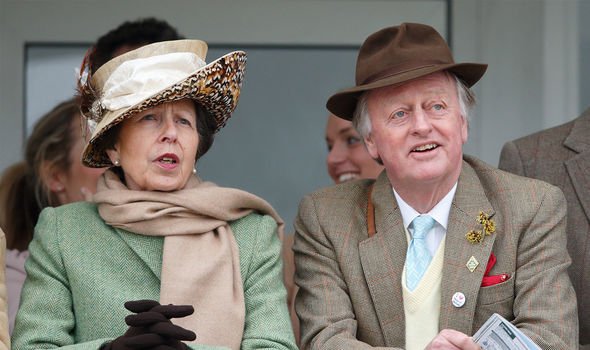 Instead, Anne went on to marry Captain Mark Phillips in 1973, with whom she had two children, Peter Phillips and Zara TIndall ‒ and she now has five grandchildren too.

However, Anne and Mark’s was a rather unhappy marriage that ended in divorce in 1992.

Meanwhile, Andrew married Camilla Shand in 1973 also, having two children together, Tom Parker Bowles and Laura Lopes, but divorced in 1995 after both had affairs.

Charles, of course, married Lady Diana Spencer in 1981, having Prince William and Prince Harry together.

Princess Anne: Royal expert on Mark Phillips not having a title

After an excruciating period known as the War of the Waleses, they finally split too and divorced in 1996.

Charles and Camilla, who had rekindled their romance while both still married, could finally be open about their relationship and married in 2005.

Princess Anne, meanwhile, had an affair with the Queen’s Equerry Commander Timothy Laurence.

Their indiscretion was outed when love letters from Tim were stolen from Anne’s briefcase and sent to The Sun in 1989.

She quickly separated from Mark and divorced in 1992, remarrying Tim later that same year. 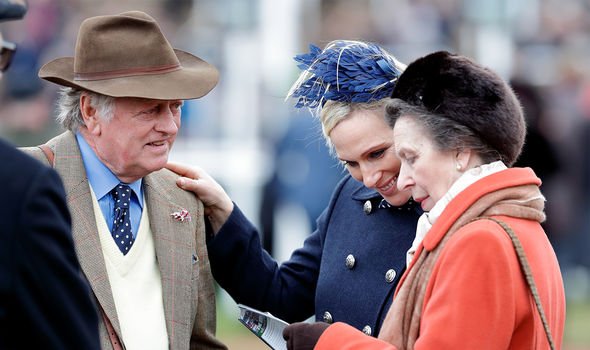 Despite their romance not working out, Anne and Andrew remain good friends to this day.

Ms Bedell Smith said: “Even when their romance eventually wound down, they remained lifelong friends.”

Anne and Andrew have a lot in common, including a shared love of horses and they are often pictured enjoying horse racing events together.

Andrew is even the godfather of Anne’s daughter Zara.

‘Princess Anne: The 7 Loves of her Life’ is on tonight on Channel 5 at 8pm.