Prince Andrew was forced to step back from royal life in 2019 after his links with paedophile Jeffrey Epstein. A huge public backlash has followed the Queen’s third child ever since, but he is still controversially set to receive a royal honour despite the fury.

Now, Westminster Abbey has released their official schedule of bell-ringing days – and it confirms that Prince Andrew’s birthday will be marked with the honour again in February 2021.

The abbey has announced it will mark his birthday on February 19 by ringing the bells at 1pm, as is traditional with senior members of the royal family.

Last year there was public outcry at the decision to mark the Prince’s birthday after he was forced into effective hiding following the allegations put against him.

The Duke of York marked his 60th birthday in February with a quiet affair with close friends. 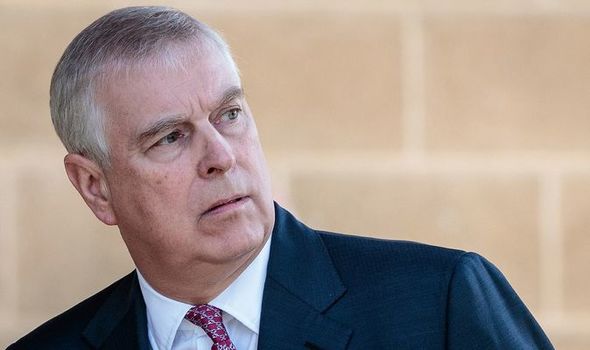 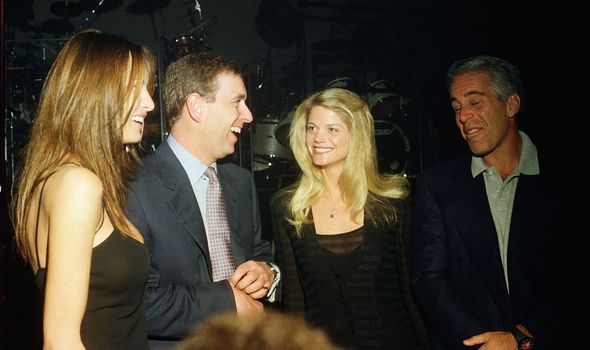 There are 12 royals whose birthdays are currently marked with bells at Westminster Abbey.

However, other birthday tributes have been halted when it comes to the Duke of York. 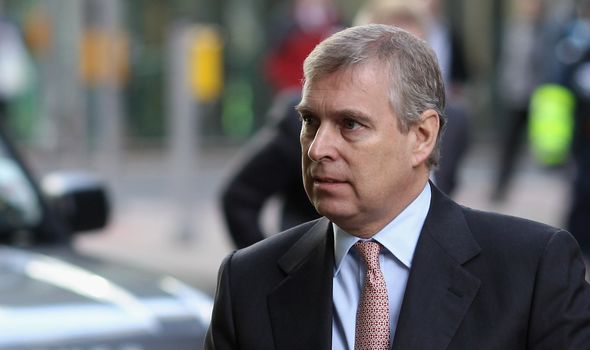 Flags on the UK’s Government buildings are typically changed to the Union Jack on occasions such as royal birthdays.

“It has become clear to me over the last few days that the circumstances relating to my former association with Jeffrey Epstein has become a major disruption to my family’s work and the valuable work going on in the many organisations and charities that I am proud to support,” he said in a statement.

“Therefore, I have asked Her Majesty if I may step back from public duties for the foreseeable future, and she has given her permission.”

Prince Andrew has consistently denied he had any knowledge of Mr Epstein’s underage trafficking ring.

His Newsnight interview with Emily Maitlis in late 2019 was a watershed moment for the Royal Family.

He was accused of showing a lack of empathy for Epstein’s victims and of failing to show regret over his friendship with the disgraced financier.

Prince Andrew has said he ended his friendship with Mr Epstein before the scandal relating to him came to light.

He told Newsnight: “Ever since this has happened and since this has become, as it were, public knowledge that I was there, I’ve questioned myself as to why did I go and what was I doing and was it the right thing to do? 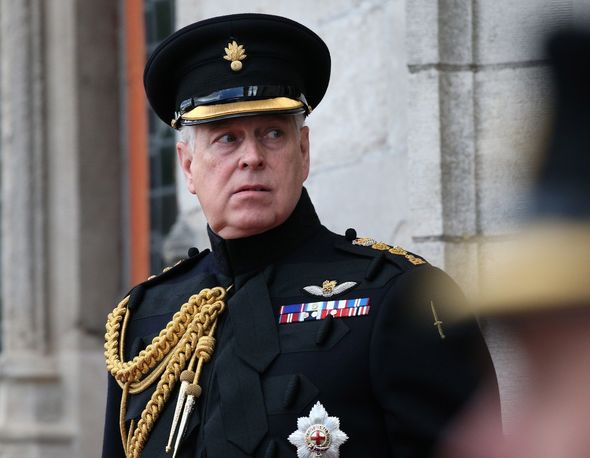 “Now, I went there with the sole purpose of saying to him that because he had been convicted, it was inappropriate for us to be seen together.

“And I had a number of people counsel me in both directions, either to go and see him or not to go and see him and I took the judgement call that because this was serious, and I felt that doing it over the telephone was the chicken’s way of doing it.

He said that during his stay in New York, he told Epstein that it was not “appropriate that we should remain in contact” during a walk in Central Park.

His ex-girlfriend and longtime associate Ghislaine Maxwell was then arrested in July, on multiple charges relating to Mr Epstein’s crimes.