The Royal Family are extremely famous, and are recognised by people around the world. While this comes with its advantages, it also comes with its dangers. Every member of the family, including Meghan Markle and the Duchess of Cambridge, have to be fully briefed and trained on what to do if they ever find themselves in a dangerous situation. While the likes of Princes Harry and William likely underwent training early in life, Meghan and Kate, Duchess of Cambridge had to be briefed upon entry into the family, following their weddings.

Finding Freedom, a book written about Prince Harry and Meghan Markle by royal journalists Omid Scobie and Carolyn Durant, disclosed the “extremely tense” situation in which Meghan found herself.

The Duchess of Sussex underwent a two-day training course at the British Army’s SAS headquarters to prepare her for possible hostage or kidnap situations.

It was exactly the same one the Duchess of Cambridge had to go through after she married Prince William in 2011.

Finding Freedom writes: “Meghan took part in a staged kidnapping, where she was bundled up in a car by a ‘terrorist’. 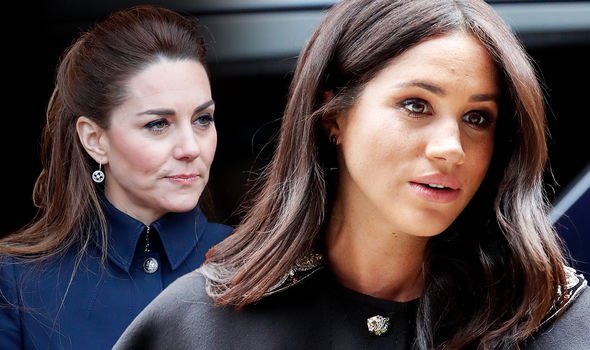 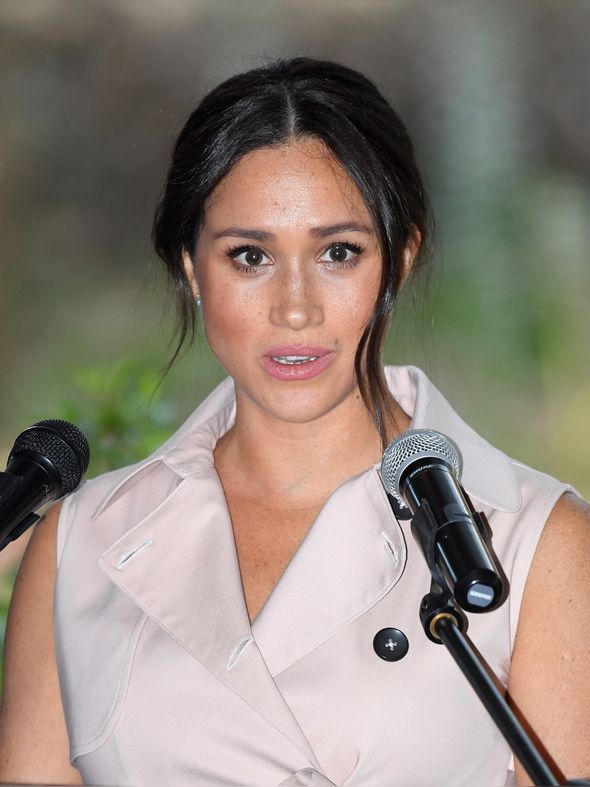 “She was taken to a different location, and then ‘saved’ by officers firing fake guns (the kind used in Hollywood films) for realism.

“During the mock kidnapping, Meghan was taught to develop a relationship with the enemy.

“She was also instructed on how to drive a car while in pursuit.”

A source told the authors that it was an “extremely tense and scary experience” for Meghan. 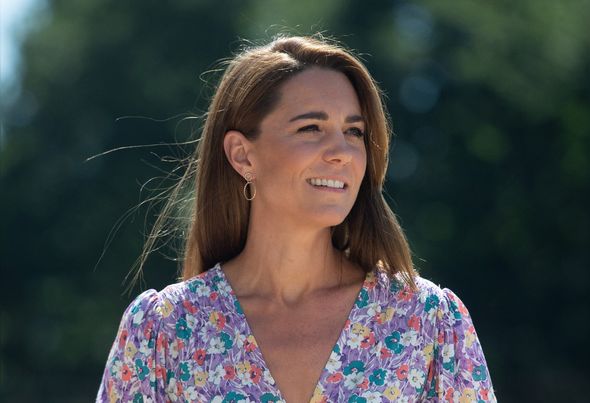 The security course is routine for any members of the royal family to take part in.

Kidnapping attempts on members of the Royal Family are all too real – Princess Anne famously survived one in 1974.

The Princess Royal was returning to Buckingham Palace by car after attending a charity event with her first husband, Captain Mark Phillips.

Their chauffeur-driven Rolls Royce was suddenly forced to stop by another car which had blocked the road ahead. 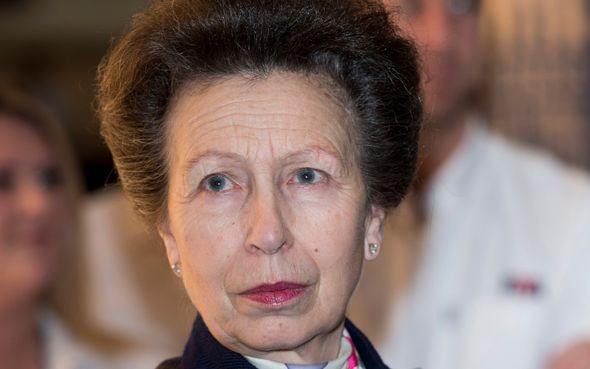 The driver of the hostage car, unemployed labourer Ian Ball, started firing shots at the vehicle which injured both the Princess’s chauffeur, Alex Callender, and her private detective, James Beaton.

Ball jumped into the front seat of the car, ordering the 23-year-old Princess Royal to get out, to which she reportedly replied: “Not bloody likely.”

Princess Anne spoke about how she refused to comply with the kidnaper in a 1980 interview with Michael Parkinson.

Even as Ball grabbed her arm and tackled her to the floor of the car, she stayed put.

Princess Anne said: “We had a sort of discussion about where or where to we were going to go.”

The Queen’s only daughter was saved by a passer-by, an amateur boxer by the name of Ronnie Russell.

Mr Russell was awarded the George Medal – Britain’s highest civilian award for bravery – by the Queen herself in November 1974.

At the ceremony, attended by Anne, the Queen told Mr Russell: “The medal is from the Queen, but I want to thank you as Anne’s mother.”