Home » Europe » Royal secret: How Kate and Prince Philip were connected decades before duchess was born

Kate and Prince William met at university in St Andrews, Scotland, back in their early twenties. It has long been rumoured that she caught the prince’s eye while taking part in a fashion show at the university. However, the couple were originally connected by both of their grandparents, long before either of them were born.

In 2011, Kate Middleton and Prince William were married in the most high profile wedding since his father Prince Charles and Princess Diana, way back in 1981.

Since then, they have had three children, Prince George, Princess Charlotte, and Prince Louis.

However, it has emerged before Prince William and Kate Middleton were born, they shared a unique connection through their grandparents. 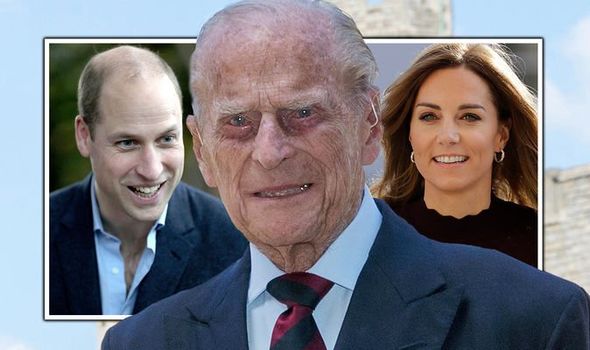 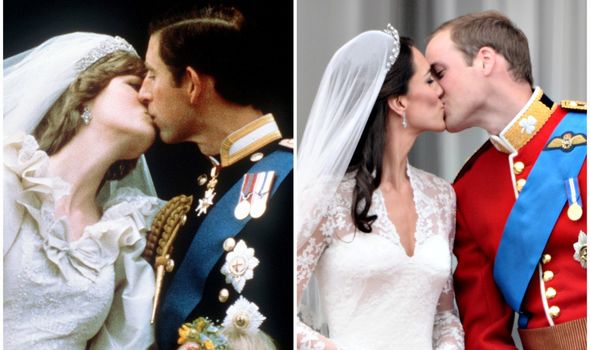 Captain Middleton even co-piloted the Duke of Edinburgh on 49 flights, and was even the recipient of some special gifts from the prince, including a pair of gold cuff-links, according to his obituary.

Captain Middleton was educated at New College, Oxford, and went on to serve in the Royal Air Force from 1940 and served in World War II.

He married Valerie Glassborow, who worked as a code-breaker during the war and is memorialised by a plaque at Bletchley Park, which was the headquarters of the wartime Government’s code-breaking team.

They had four children together, including Michael Middleton, Kate’s father. 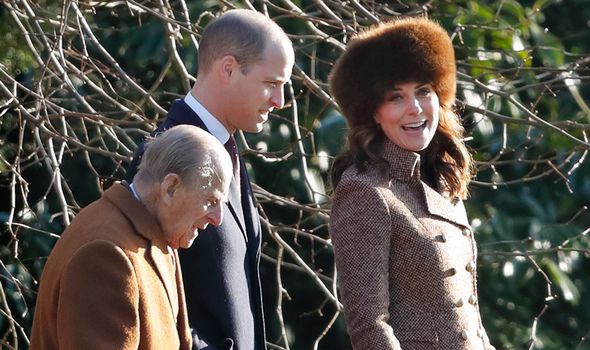 Unfortunately, Captain Middleton did not live to see his royal links become world history, as he died in 2010, a year before the wedding of the Duke and Duchess of Cambridge.

Kate delayed the announcement of her engagement to Prince William because of her grandfather’s death – making the news public four days later.

However, luckily Prince William did get to meet Captain Middleton and attended his funeral in 2010.

DON’T MISS
Royal baby 2020: When is next royal baby due? Another royal expecting
Royal children: Which Royal children have gone back to school?
Princess Charlotte row: How young Princess could start feud with Boris

While much was made of Kate’s ‘commoner’ roots when she was due to marry Prince William, she comes from a long line of wealthy aristocrats and business owners.

In fact, her paternal family tree can be traced back to Henry VIII, according to The Telegraph.

The Cambridge’s are currently staying at their Norfolk home Anmer Hall, and have been staying there throughout the coronavirus crisis. 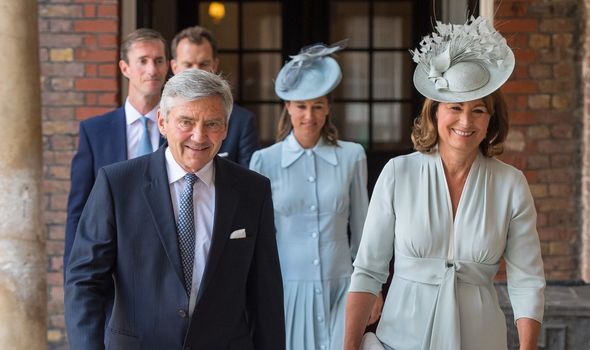 They have remained active despite the circumstances, regularly taking part in video calls as part of their various charitable endeavours.

The Duke recently spoke of Kate’s support for him with their children in a documentary about mental health, saying: “Having children is the biggest life changing moment, it really is… I think when you’ve been through something traumatic in life, and that is like you say, your Dad not being around, my mother dying when I was younger, the emotions come back, in leaps and bounds.

“It’s a different phase of life and there is no one there to kind of help you. I definitely found it very, at times, overwhelming.”

But he added: “Me and Catherine particularly, we support each other and we go through those moments together and we kind of evolve and learn together… But I do agree with you. I think that emotionally things come out of the blue that you don’t ever expect or that maybe you think you’ve dealt with.

“So I can completely relate to what you’re saying about children coming along, it’s one of the most amazing moments of life but it’s also one of the scariest.”