Anne, the Queen’s only daughter, was at the height of royal fame at the time of the 1974 incident, having married a “commoner” just a few months beforehand. The princess’ wedding had drawn the largest television audience of her era with 500 million people estimated to have watched her exchange vows. Ian Ball, then a 26-year-old who had struggled with mental illness, was hoping to kidnap the Princess Royal in exchange for a £2million ransom from the Queen.

Curiously, he wanted it to be delivered in £5 notes in suitcases and sent on a plane to Switzerland.

His letter to the monarch — which stated the Queen also had to travel on the plane with the ransom for authenticity — was later found in his rented car along with two pairs of handcuffs and Valium tranquilizers.

However, Ball did not want the ransom money for his own spending habits.

A 2014 clip from BBC Radio 4’s ‘Witness’ programme explained: “He intended to fly from London with Princess Anne to Zurich in Switzerland. 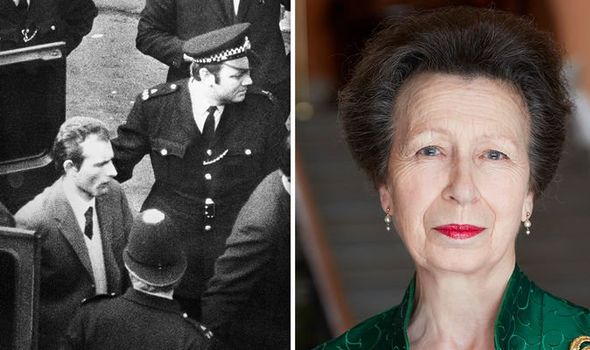 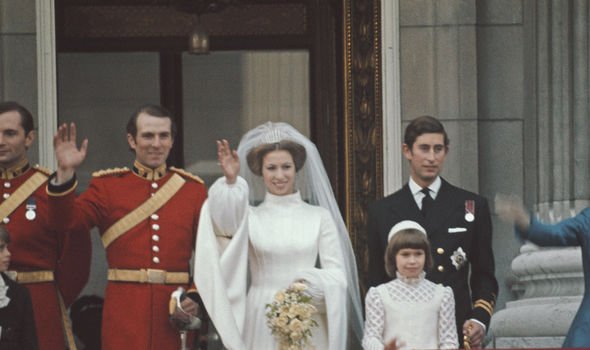 “From there, she’d be released and returned safely home.”

His defence counsel, John Hazan, said during his trial that the assailant was a “sick man” who was “neither anti-royal nor politically motivated”.

The BBC clip continued: “Indeed he had wanted to give the ransom money to the National Health Service, because of what he considered to be inadequate facilities for treating the mentally sick.”

Mr Hanzan described this action as “a cry from the heart”. 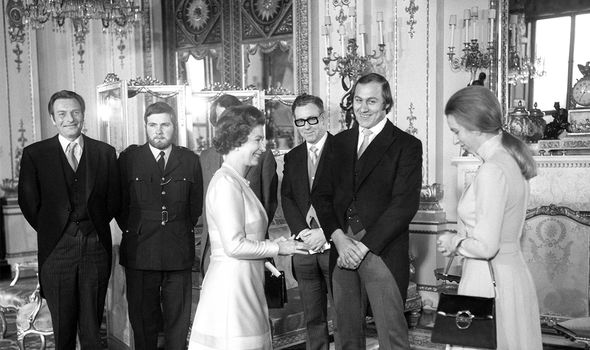 Ball was sentenced to life imprisonment and detained to a psychiatric institution.

He had charged towards Anne’s car when she was travelling with her new husband Captain Mark Phillips back to Buckingham Palace after attending a charity ball one March evening.

He had been holding two handguns. When Anne’s royal protection officer, Inspector Jim Beaton, stepped towards him, the assailant shot him in his right shoulder.

Ball had tried to open the car door closest to Anne, but the royal and Captain Phillips held it shut, while Inspector Beaton was shot twice more in his attempts to deflect Ball’s bullets. 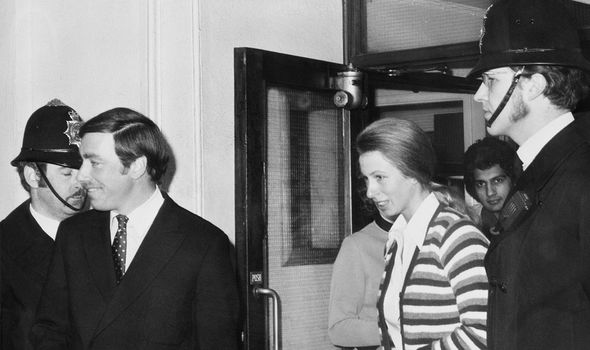 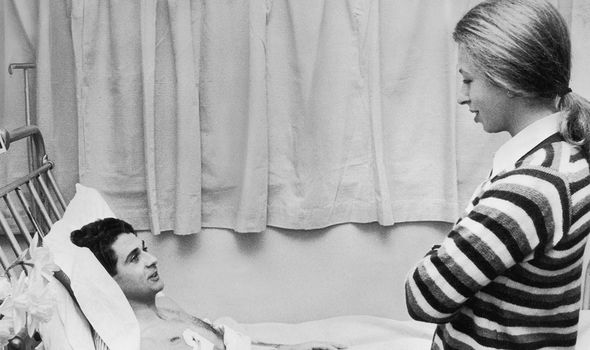 Anne’s chauffeur Alexander Callendar tried to confront the attacker too, but Ball shot him in the chest.

Ball then tried to pull Anne out of the car but her husband held onto her waist.

Anne later said she had a “very irritating conversation” with Ball, where she “kept saying I didn’t want to get out of the car”.

When he kept pleading for her to go with him, Anne returned: “Bloody likely.”

A policeman who arrived on the scene was then injured when trying to deter Ball, although more help soon arrived in the form of a passing former boxer, another motorist and a journalist. 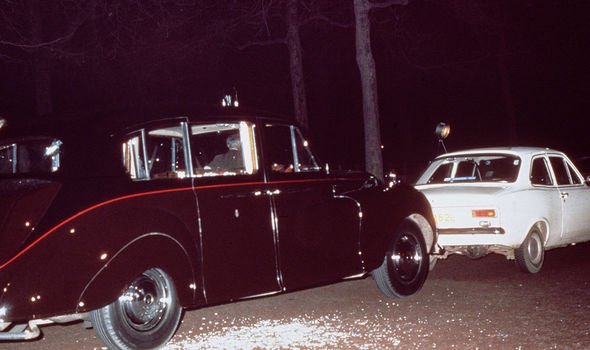 Ball then tried to escape when more police cars appeared, but he was quickly apprehended while he attempted to flee the scene.

Anne’s bravery during the incident has been highly commended in the years since.

Even shortly afterwards, she insisted that she did not want an increased level of protection officers with her.

She said: “There was only one man. If there had been more than one it might have been a different story.”

Inspector Beaton was later awarded with the George Cross by the Queen, which is Britain’s highest civilian award for courage.