The police were forced to arrest two intruders last week, a man, 31 and his girlfriend, 29. The two had managed to scale the fences around the Royal Lodge before being apprehended by the police. Now the second such intrusion in weels, former security staff had expressed their concern over the two break ins.

Crucially, the Royal Lodge is where the Queen walks her two corgis although it is not thought Her Majesty came into contact with the intruders.

The pair were later taken to Maidenhead police station before they were released.

One source told The Sun: “This is an astonishing lapse.

“Everyone was on high alert after the first intruder, now this happens. 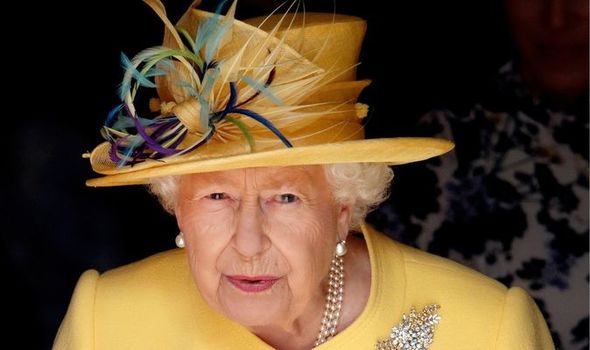 “Heads could roll. It is unforgivable.

“The couple wandered around for ages before anyone spotted them and police were called.”

He said: “When you take these incidents into account then it is a farce.

“It is totally unacceptable and makes the Queen vulnerable.

“This is very worrying and things really need to change.”

Tesco branded 'irresponsible' for half price clothing sale during lockdown

NHS COVID-19 app tracker: Can the Government track where you are with track and trace app?