For many years members of the British Royal Family stayed clear of social media platforms. But recently even Prince Charles and Camilla, Duchess of Cornwall have their own Instagram account, and it’s become the norm for people to check up on their favourite royals via the platform. And it appears the royal Instagram trend seems to have spread across Europe, with a number of members from other royal families also showcasing their lives on Instagram, to the delight of fans.

Countess Eloise of Oranje-Nassau, 18, is fifth-in-line to the Dutch throne.

Eloise is the daughter of Prince Constantijn and Princess Laurentien of the Netherlands.

But despite her royal lineage, Eloise has an active presence on Instagram, where she regularly shares selfies, fashion inspiration and photos from her trips around the world.

And it certainly seems royal fans are living for Eloise’s account, @eloisevanoranje, as it currently has almost 100,000 followers. 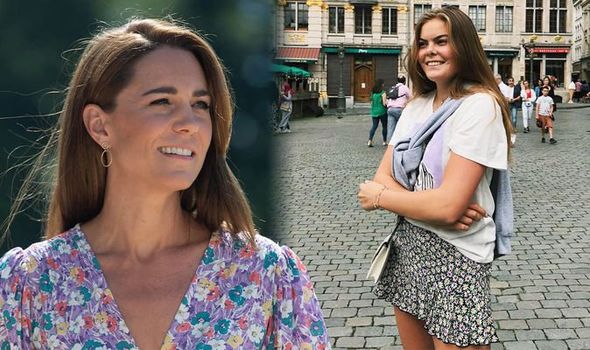 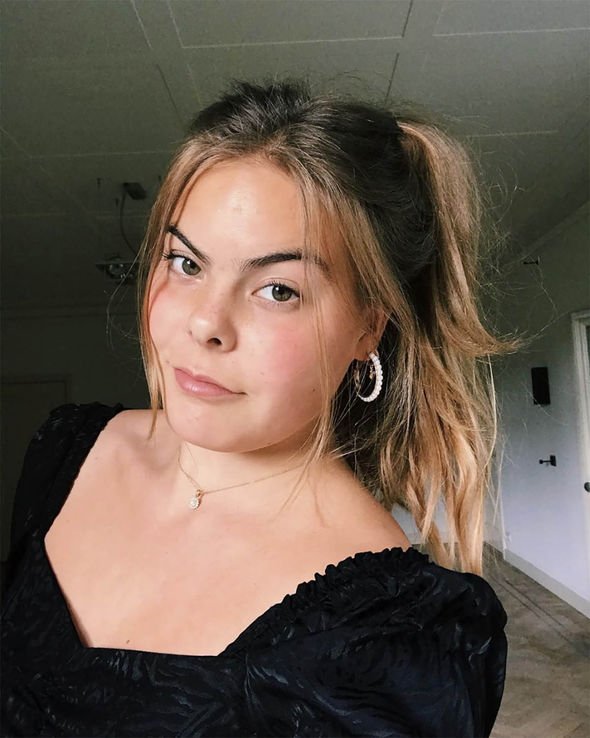 Eloise is just one of many young royals across the world who are embracing social media in daily life.

Princess Olympia of Greece also has an impressive Instagram following of almost 200,000 followers, and she frequently shares snaps of her glamorous lifestyle.

Back in the UK, Princess Eugenie also has a very active social media account.

The youngest daughter of Prince Andrew and Sarah, Duchess of York, Princess Eugenie uses her account to highlight causes close to her heart. 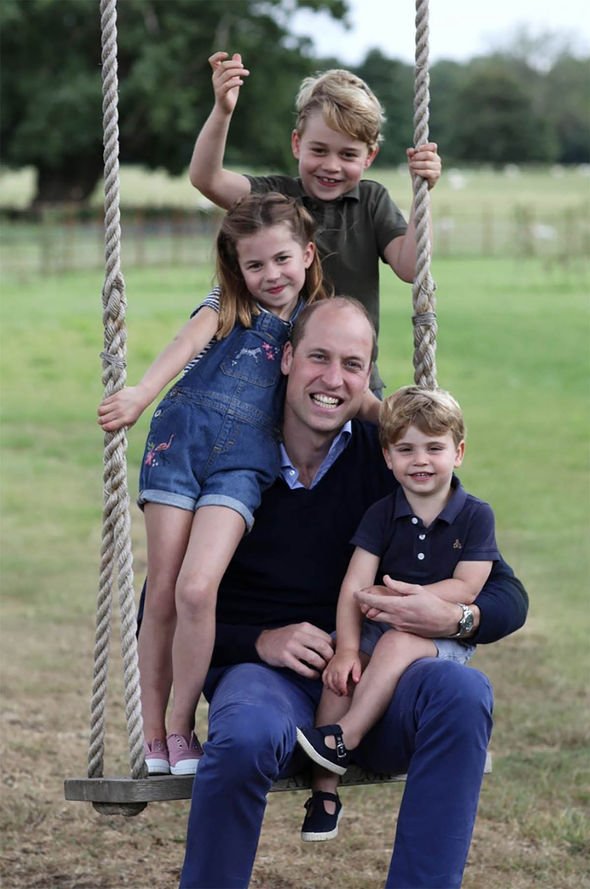 But away from the professional side of her account, Eugenie also uses Instagram to share the occasional snap of life at home with her husband, Jack Brooskbank, or sometimes throwback photos of her family and her wedding.

Lady Amelia Windsor, the granddaughter of Prince and Princess Michael of Kent, is also a frequent Instagram user.

Amelia shares enviable fashion snaps, along with pictures of her life on the glamorous social scene.

And in the case of the British monarchy, it is not just the younger generation of royals who are using platforms like Instagram to increase their profile.

Kate, Duchess of Cambridge and Prince William use their official Kensington Royal account to give royal fans a snapshot of the work the royal couple are carrying out.

The Kensington Royal account is used to showcase charitable initiatives, and the couple also use the account to provide their followers with a more personal view of the Cambridge family.

The Duchess of Cambridge is known to love photography, and frequently posts pictures of her family members that she has taken herself.

Only last week royal fans were delighted to see a particularly low-key photo of Prince William sat on a swing, surrounded by his three very happy children, to mark his 38th birthday. 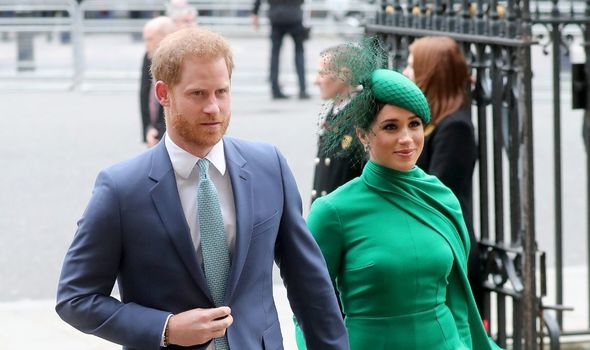 Prior to their exit from senior royal life, Prince Harry and Meghan Markle were also very active on their Sussex Royal Instagram account.

In fact, the Sussexes even chose to announce their royal departure in a lengthy Instagram post rather than via the Palace, indicative of how the way royals communicate with the public is changing.

Meghan and Harry frequently posted pictures of their royal engagements and philanthropic work, and occasionally the couple would also use the platform to give fans a peek into their family life by sharing cute pictures of their son Archie.

Although the couple are no longer using their Sussex Royal Instagram account, it is believed Meghan and Harry will return to the platform when they launch their own charitable platform.