Commemorative stamps issued for the royal wedding between Prince Charles and Lady Diana Spencer in 1981 were sold as collectibles but are now worth almost nothing. This is because these royal stamps had a wide appeal, meaning many were printed and many bought. Unfortunately, for stamps to be high in value they must be rare so the sheer number of these stamps limits their worth.

Ian Hunter, who is a stamp valuer at the collectable auctioneer Warwick & Warwick, explained that anything sold as a collectible is generally a “a bad buy”.

He told Express.co.uk: “A classic example is the Charles and Diana wedding.

“All the countries in the Commonwealth released stamps for that. 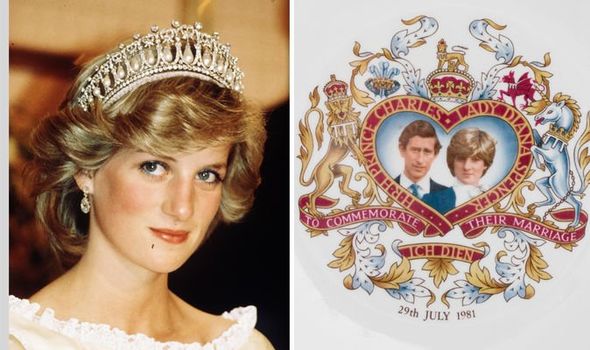 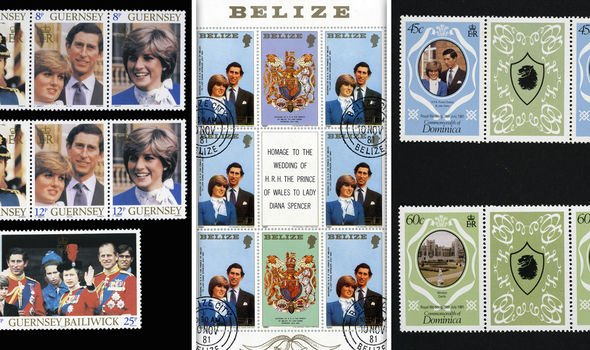 “Some people spent hundreds and thousands on stamps and now they wont get much for them.”

However, it is not just these Diana stamps that are low in value, it is royal stamps in general.

Mr Hunter explained that most modern issues are printed in their millions.

He said: “Huge amounts were sold and most to non-serious collectors. 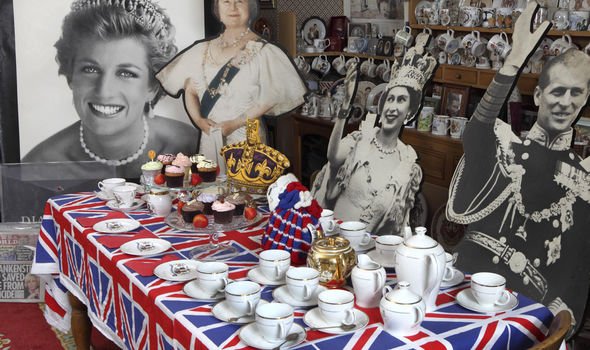 “So when people tire of them or hand them down, the amount out there is surplus to collector requirements.”

The stamp expert said the same could probably be said for other commemorate items, like plates.

He said when something is marketed as a collectible, the advertising costs end up hiking the initial price up without adding worth.

He insisted philately is a great hobby, but collectors should not expect to make a lot of money from it. 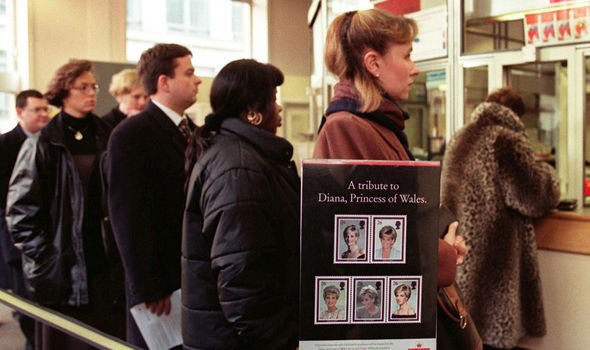 “But you shouldn’t go into collecting royal stamps thinking you’ll make a lot of money.

“I would say collect something you are interested in anyway and if they turn out to be of value then great.”

Royal stamps can be bought from dealers or at auctions.

Jeremy Corbyn’s brother incites to ‘summer of discontent’ against BBC, Boris and Sadiq