Kate, Duchess of Cambridge and Prince William are now the proud parents of Prince George, Princess Charlotte and Prince Louis. The Duke and Duchess of Cambridge married in their spectacular 2011 royal wedding, after a decade-long romance that began at university. However, when their romance was in its its early days, Kate faced some resistance from William’s circle, who treated the future Queen “abominably”, according to a royal author.

Biographer Andrew Morton, in his 2011 book “William and Catherine”, delves into the Duke and Duchess of Cambridge’s relationship behind the scenes when their romance became public knowledge in 2006.

Mr Morton writes: “Kate would have sensed reservations about her in certain quarters.

“While she was seen as a ’pretty and sensible’ girl, there were those in royal and aristocratic circles who believed that the Middletons were too middle-of-the-road for the House of Windsor.” 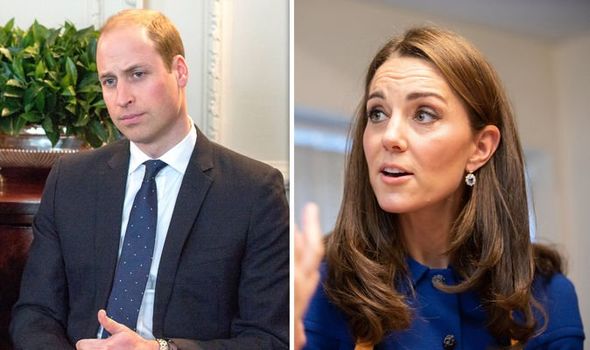 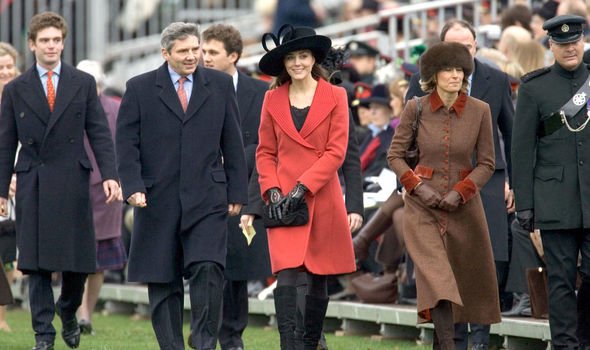 A Scottish nobleman told Mr Morton: “It was felt that she wasn’t from the right stock.

“William was expected to find a suitable bride among the aristocracy or European royalty – one of his own kind.

“Kate was treated abominably behind her back by some who should have shown better manners.”

Mr Morton draws a comparison between the Duchess of Cambridge and William’s late mother, Princess Diana, who also found the stresses of royal life at the beginning of her relationship with Prince Charles hard to bear.

He writes: “Yet Lady Diana Spencer had a title, lived in a stately home and knew the Royal Family as neighbours.

“Kate had none of those social advantages.

“The insecurities inherent in a budding romance are felt all the more keenly when a commoner falls in love with a prince.”

Mr Morton also reports that Kate’s family, including her mother Carole Middleton, were the victims of some snobbish jibes. 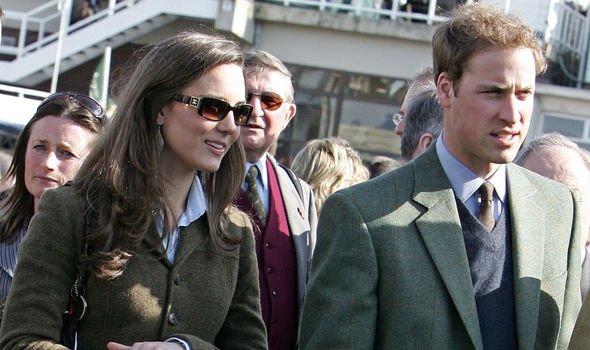 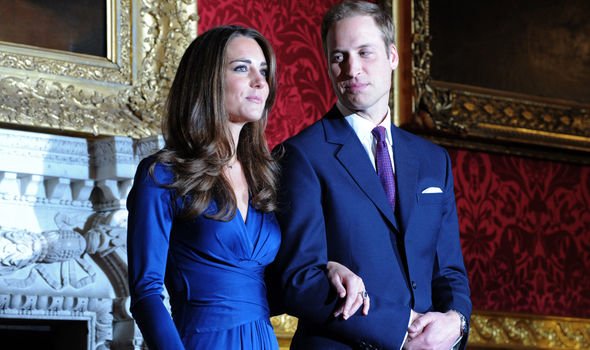 He writes: “When it emerged that William’s upper-class friends thought it amusing to shout ‘Doors to manual!’ when speaking of the former airline stewardess – a story denied by Clarence House – it reinforced some commentators’ view that Kate did not have the ‘breeding’ to become Queen.”

Meanwhile, the author writes, when Kate and William briefly broke up in 2007, Kate’s own friends welcomed the split.

Mr Morton writes: “In April 2007, when Clarence House unofficially let the world know that the romance between William and Kate had run its course, few of her friends shed a tear.

The prevailing reaction for most of them was: ‘Thank goodness that’s over!’

“For years they had watched helplessly as Kate, whose university dissertation had been on Lewis Carroll, had gradually disappeared down the royal rabbit hole into the Windsor wonderland, leaving her friends out in the cold.”

However, the couple soon reunited, and William whisked Kate off on a romantic Seychelles getaway that summer, where they made a secret pact of commitment to each other.

By 2010, he was ready to get down on one knee and secretly tucked his mother’s world-famous engagement ring into his backpack to surprise Kate with when he proposed to her in the remote Kenyan mountains.