The heir to the throne had been renting the farm, which he turned organic in 1985, for 35 years. Produce from the farm was sold under the Duchy Originals brand available from Waitrose and Ocado.

According to Christopher Wilson, author of a number of books about the royal family, Charles made this decision in preparation for becoming King.

Writing for Express.co.uk he said: “Earlier this month it was revealed that soon he’ll give up the 900 acres next to his Gloucestershire home where he started organic farming 35 years ago, and which is regarded as the birthplace of his famous Duchy Originals brand.

“The reason Charles gave is that he won’t have the time to devote to farming once he becomes king.

“Never before has that eventuality – sitting on the throne – formed a public part of his forward strategy. 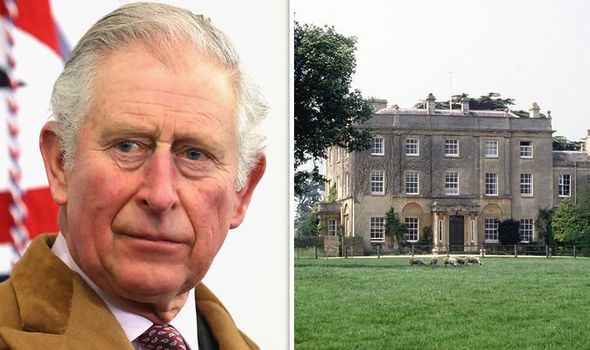 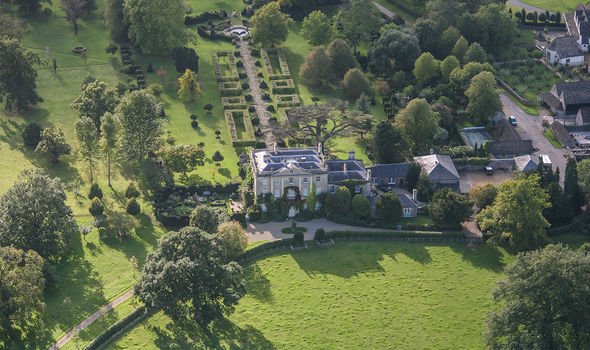 “He’s had plenty of time to think about it – he’ll be 72 in a couple of months, and has borne the title of Prince of Wales for 51 of those years.”

Prince Charles has been next-in-line to the throne for longer than any other figure in British royal history.

However the Prince has no intention of entirely abandoning his love of organic produce.

Instead he reportedly plans to turn his Sandringham estate into the largest organic sheep farm in the UK.

READ MORE: Prince Andrew to rely on ‘Prince Charles’s approval’ if he returns 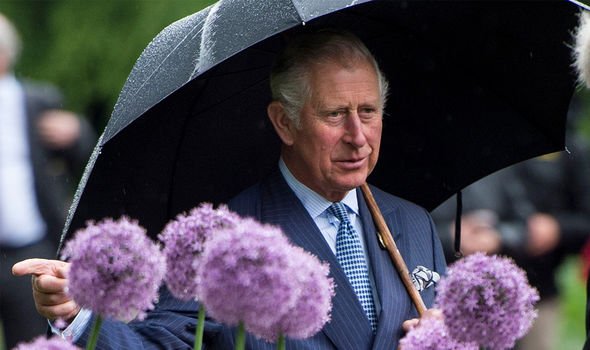 Charles took over the Sandringham estate, in Norfolk, from his father last year and instructed the adopting of organic farming techniques.

The Prince’s passion for organic farming is clearly evident from a statement on the official Duchy of Cornwall’s website.

It reads: “The Duke believes passionately in the advantages of organic farming.

“In 1985, when it was still a relatively new concept, His Royal Highness decided to convert the Duchy Home Farm into a completely organic farming system. 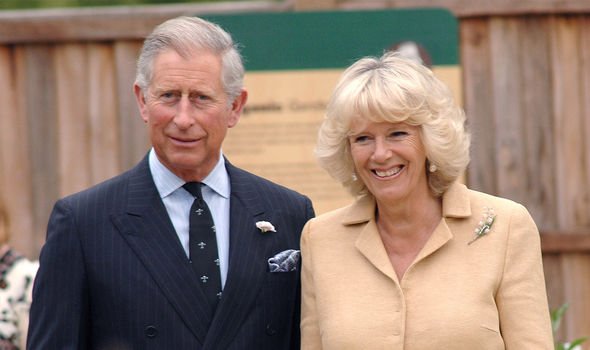 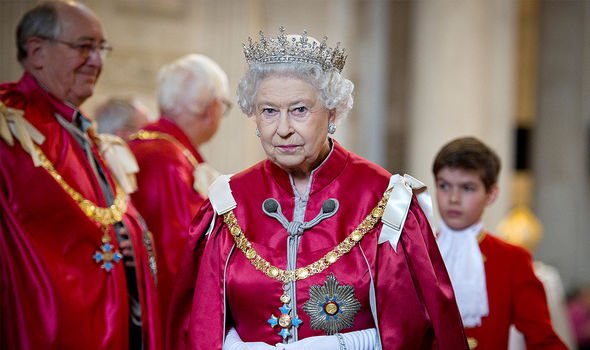 “Twenty-eight years later, Home Farm is not only a successful and viable working farm, but a flagship for the benefits of an organic, sustainable form of agriculture.

“In addition to working closely with organisations, such as The Soil Association, The Sustainable Food Trust, Garden Organic and The Organic Research Centre, Home Farm supports education and research by hosting workshops that promote the links between food, farming, health and the environment.”

Mr Wilson is the author of ‘The Windsor Knot: Charles, Camilla, and the Legacy of Diana’ and ‘Diana v Charles’.

In his article he notes Charles will gain a number of new estates and mansions when he becomes monarch.

At this point Mr Wilson commented: “The traditional homes of the sovereign – Windsor, Balmoral, Sandringham – will claim his attention.

“He’s particularly fond of the mansion he “saved for the nation” – Dumfries House in Ayrshire – and has other homes to call his own including Clarence House in The Mall, a small place in Wales, a bungalow in the Scilly Isles, and a house in Romania. 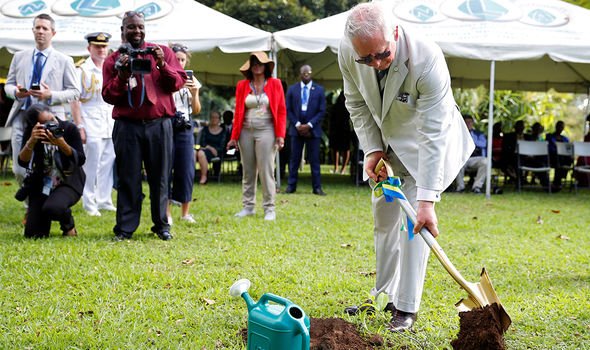 “Most royal-watchers believe Charles will never live in Buckingham Palace, which he dislikes, and will remain with Camilla at Clarence House when in London.”

Prince Charles is well known for his love of, and advocacy for, the environment.

During a visit to the Caribbean this March he delivered a stark warning about “potentially catastrophic global warming”.