Philip has been by the Queen’s side since she inherited the throne in 1952. Her Majesty’s reign spans more than 60 years, and she celebrated her 72nd wedding anniversary with Philip last November. On their 50th wedding anniversary, the Queen called Philip her “strength and stay”, giving some insight into their close bond.

Although Philip knew he was marrying the heir to the throne back when he wed the future Queen in 1947, few expected Elizabeth to inherit the crown at the age of just 25.

Her father King George VI died suddenly in 1952 from a blood clot, when Elizabeth and Philip were on a tour of South Africa.

According to Philip Eade’s 2011 biography ‘Young Prince Philip’, when the courtier Mike Parker told the royal of his father-in-law’s death, “he looked absolutely flattened”.

Mr Parker claimed: “[Philip looked] as if the world had collapsed on him. 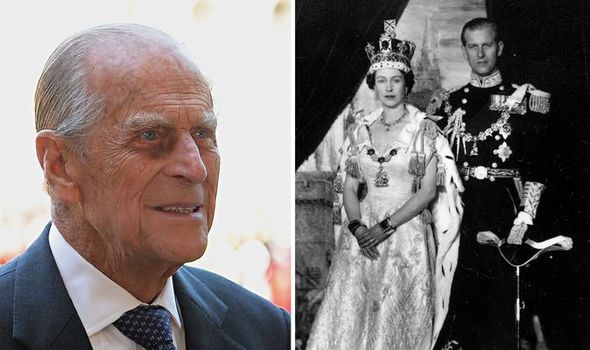 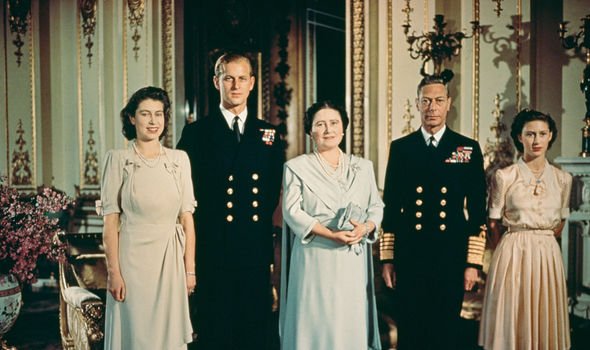 “He saw immediately that the idyll of his life and their life together had come to an end.

“I never felt so sorry for anyone in my life.”

Mr Eade explained “Philip said nothing to Parker”, but took two deep breathes “as if in shock”.

Philip then told his wife, who handled it very differently according to the late Martin Chateris, former courtier of the Queen. 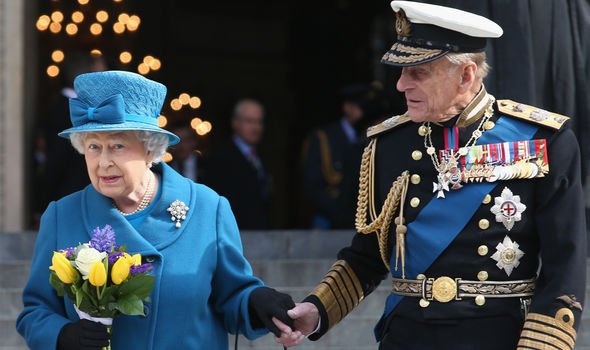 Apparently, he found her “very composed, absolute master of her fate”, and writing up telegrams apologising for cutting her tour of South Africa short.

Mr Chateris added: “Philip was lying back on a sofa, his arms spread out, an open copy of The Times covering his face.”

Mr Eade’s biography revealed how Philip had hoped to have an extensive career in the Navy prior to his father-in-law’s death.

The biographer wrote: “When Philip married Elizabeth, George VI might have been expected to reign for at least another 20 years.

“The king was 51 at the time and his father George V had died aged 70, his grandfather Edward VII at 68, his great grandmother Queen Victoria at 81, William IV at 71 and George III at 81.

“Philip would have hoped to forge ahead towards high command in the Navy while also enjoying a relatively carefree life ashore. 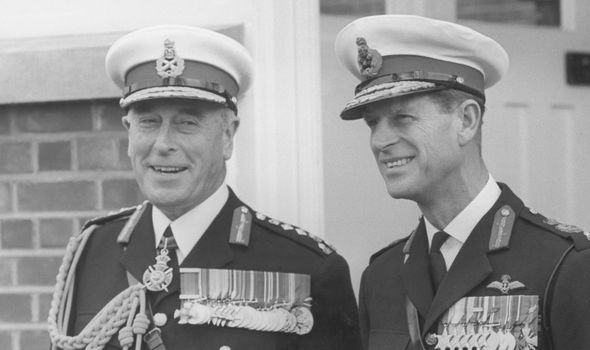 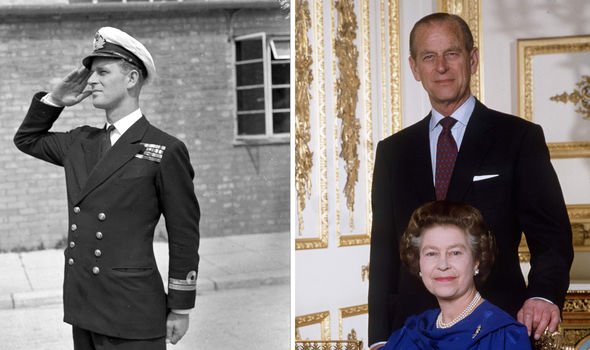 “The premature death of his father-in-law precluded all this.”

A free-spirited and independent man, Philip always enjoyed his freedom.

His mother Princess Alice of Battenberg wrote to him once she found out about King George Vi’s death.

She said: “I think much of the change in your life this means.

“It means much more personal self-sacrifice, as I am fully aware, but every sacrifice brings its reward in a manner we cannot see.”

Mr Eade commented: “Whether or not Philip took his mother’s advice, he seemed to spend the first few months of his wife’s reign in profoundly low spirits. 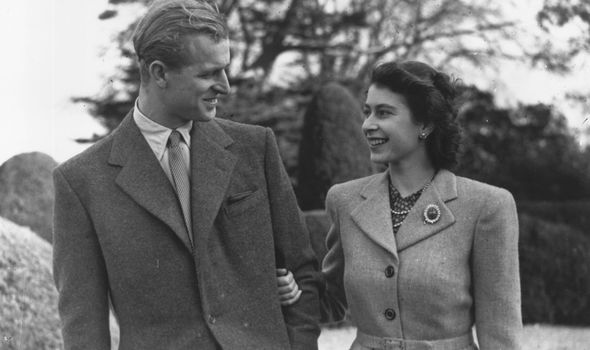 “On the day of the king’s funeral, he was observed by his aunt Nada Milford Haven to be very thin and he told her that ‘his one idea was to get to Coustalado [her villa at Cannes] as soon as possible’.”

Philip then spent a great deal of time in his room in the following months and reportedly dreaded the move to Buckingham Palace.

The Duke of Edinburgh later said: “I suppose I naturally filled the principal role. People used to come to me and ask me what to do.

Philip had to address his wife as “Ma’am” and bow to her when she entered the room.