Queen Elizabeth II is no stranger to a royal feast, having held many a dinner in her time as monarch, hosting dignitaries and world leaders alike. With the best chefs at her disposal, a range of delicious meals are at the Queen’s fingertips, but there are two foods, in particular, the Queen will not eat.

The two foods banned from the royal kitchen are garlic and too many onions, and the reason is quite obvious – they give one rather smelly breath.

Former royal chef Darren McGrady told RecipesPlus: “We can never serve anything with garlic or too much onions.

“We also couldn’t serve meat that was rare, as she liked her meat more well done.”

Another former royal chef John Higgins told the National Post: “The Queen is a wonderful lady, the royal family are wonderful people but they’re missing out on garlic because at Buckingham Palace you don’t cook with garlic.” 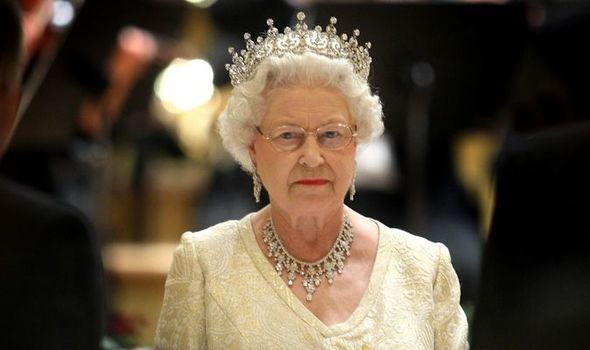 Of the reason, Mr Higgins added: “I suppose, in case you get the royal burp.”

There are other royal stipulations when it comes to food, and these include banning shellfish, avoiding starchy foods and only eating seasonal fruit and vegetables.

Shellfish is on the list of foods royals should avoid, due to the high risk these foods can carry foodborne illnesses.

With the busy schedules the Royal Family often have, there is no time to get food poisoning and so, prawns, crab, scallops and oysters are avoided where possible. 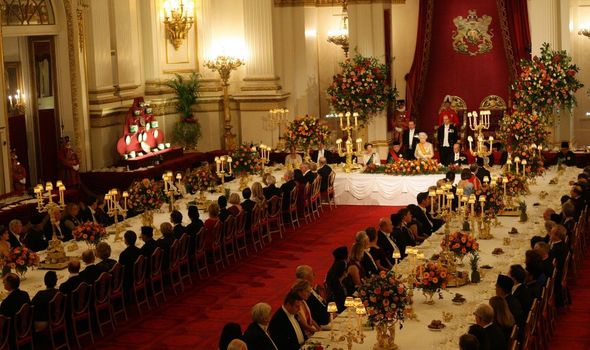 The Queen also reportedly doesn’t like to eat starchy foods like pasta and potatoes, and also prefers the crusts cut off her bread.

Royal chef Owen Hodgson told The Telegraph: “A chef told me off for serving the sandwiches with crusts.”

A favoured sandwich of the Queen’s is said to be tuna, with both sides of bread buttered, a tuna and mayonnaise mix, thin slices of cucumber, and a dash of pepper.

When it comes to eating fruit and vegetables, the Queen prefers only to have what’s in season.

Mr McGrady explained: “You can send strawberries every day to The Queen during summer at Balmoral and she’ll never say a word.

“Try including strawberries on the menu in January and she’ll scrub out the line and say don’t dare send me genetically modified strawberries. She absolutely does eat seasonal.”

And if you want to enjoy your cup of tea the way the Queen does, you may have to stop including sugar in it.

Each morning the Queen is said to drink a pot of freshly brewed Earl Grey tea with milk, but no sugar. 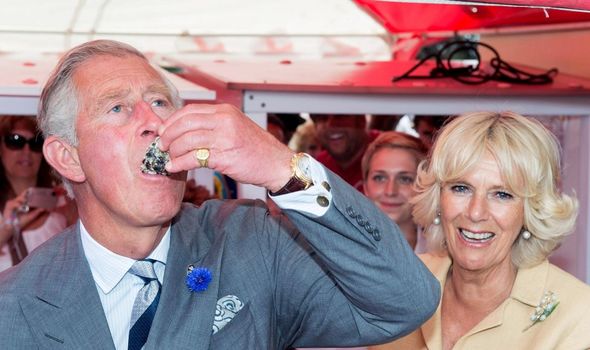 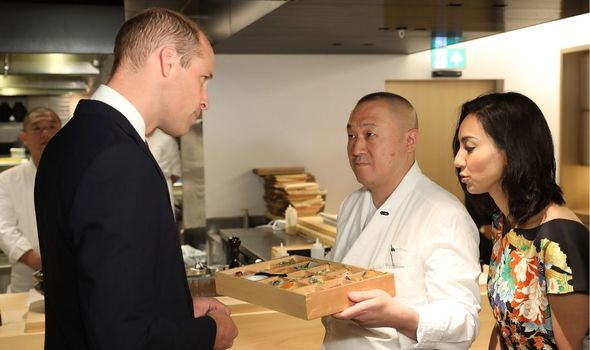 This is poured from silver pots into a bone china cup.

However, these rules aren’t mandatory, with Prince William once sharing he and Kate, Duchess of Cambridge love to eat sushi.

This may be a big royal no-no as sushi can include raw fish.

At a visit to new cultural centre Japan House on Kensington High Street in September 2018, the Duke tried some salmon sashimi which had been prepared by chef Akira Shimizu.

William said: “My wife and I love sushi. We might have to come down here for lunch when there’s no one else down.”

He described the sashimi he tried as “delicious and amazing”.

Prince Charles has also been spotted not sticking to the rules, enjoying shellfish in the past.

The Prince of Wales was seen enjoying an oyster at the Whistable Oyster Festival in 2013.