Yesterday, Lady Gabriella Windsor and Thomas Kingston tied the knot at St George’s Chapel in Windsor Castle. The event marked the third royal wedding in a year and fell just a day short of Prince Harry and Meghan Markle’s anniversary. The Duke of Sussex shocked royal fans when he made a surprise appearance, alongside Queen Elizabeth II and Prince Philip, however his wife stayed at home to look after newborn son  Archie Harrison Mountbatten-Windsor.

Lady Gabriella Windsor is the first cousin once removed of the Queen and 52nd in line to the throne.

She is the daughter of Prince and Princess Michael of Kent and is not a working royal.

Her mother, who was born Marie-Christine von Reibnitz, is of German, Austrian and Hungarian descent, and was an interior designer and author.

Princess Michael had an interesting integration into the royal family, with the Queen reportedly not warming to her at first. 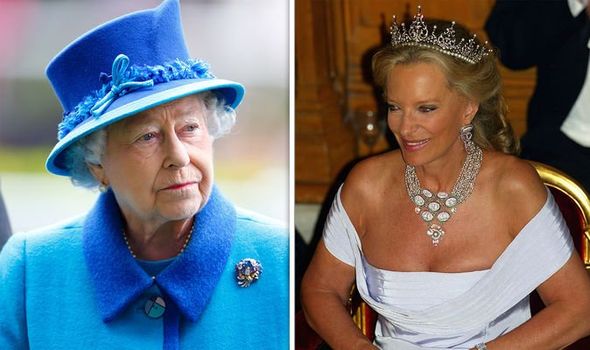 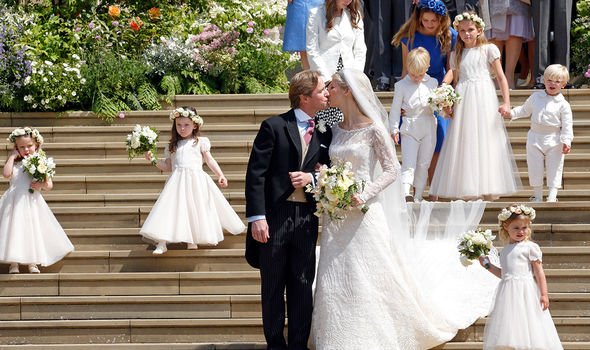 In 2002 she became the centre of controversy too when the House of Commons Public Accounts Committee called for the Queen to evict some of its residents.

The committee claimed the Kents paid only £69 per week for their room in the palace.

As a result, Buckingham Palace announced that “The Queen is paying the rent for Prince and Princess Michael of Kent’s apartment at a commercial rate of £120,000 annually, from her own private funds.

“This rent payment by The Queen is in recognition of the royal engagements and work for various charities which Prince and Princess Michael of Kent have undertaken at their own expense, and without any public funding.”

The arrangement was in exchange for carrying out more official duties for the Queen.

However, in 2010, it was agreed the Kents would pay their own rent from then on, as the Queen cut back on spending.

Explaining the new financial arrangement, Buckingham Palace said times had changed since the Queen gave her undertaking of free accommodation to Prince Michael on his marriage in 1978.

A spokesman said: “Prince and Princess Michael do not undertake royal engagements officially on behalf of the Queen. 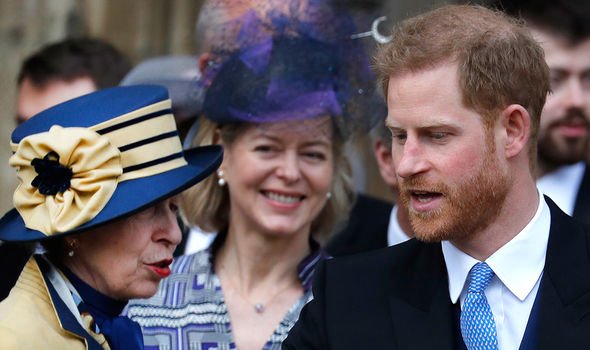 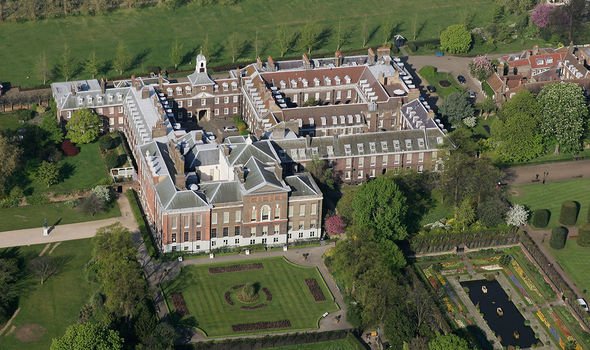 “For this reason, a new arrangement is needed to ensure that they are not housed at public expense free of rent.”

The new agreement was “in recognition of the work in support of the monarchy and various charities which Prince and Princess Michael of Kent have undertaken at their own expense”.

A spokesman for the couple said: “The Prince and Princess would like to express their gratitude to Her Majesty the Queen for her generous support.

“They acknowledge a need for change.

“However, they are delighted that they will be able to continue their work for the diverse causes and charities which they cherish and have received an endorsement to continue undertaking their public engagements.”