Home » Europe » Royal SNUB: How Charles got his wish – ‘Hardly any royals left’

Meghan Markle and Prince Harry announced their plans to leave senior royal life behind at the beginning of 2020. The couple have now officially stepped back and have moved to the USA, meaning they will no longer be completing any royal engagements in the future. Prior to Harry and Meghan’s exit, another senior royal also stepped down from their royal role.

Prince Andrew stepped down from public duties for the foreseeable future due to his friendship with convicted sex offender, Jeffrey Epstein.

Over the last year, three senior royals are no longer complete engagements on behalf of the Crown, leaving a slim number of royals left to fulfil the Royal Family’s very long list of commitments.

Lady Glenconner, who was a close friend of the Queen’s sister Princess Margaret, spoke to Tatler magazine for their July/August issue, to discuss the current situation within the Royal Family.

With regards to Prince Andrew’s exit from senior royal life, Lady Glenconner said: “The Queen is so fond of him and so devoted to him.” 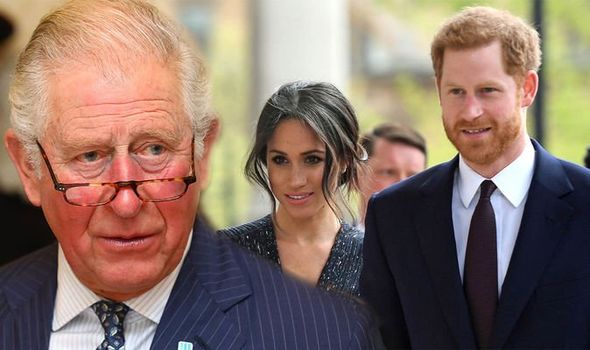 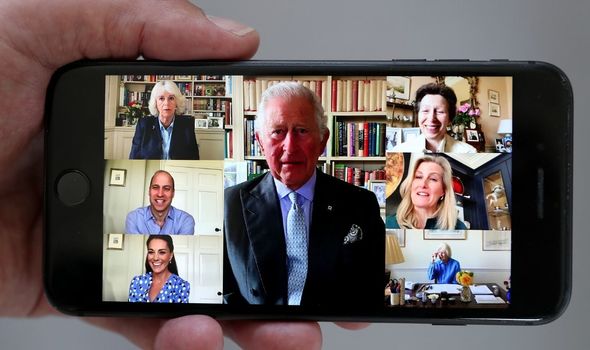 She added: “Prince Charles has always wanted to make the Royal Family ‘slimmer’.

“Now he’s got it in spades! There are hardly any of them left!”

Lady Glenconner also added her opinions on the remaining working members of the Royal Family.

Of Camilla, Duchess of Cornwall, Lady Glenconner described her as “wonderful”, with a “lovely sense of humour”. 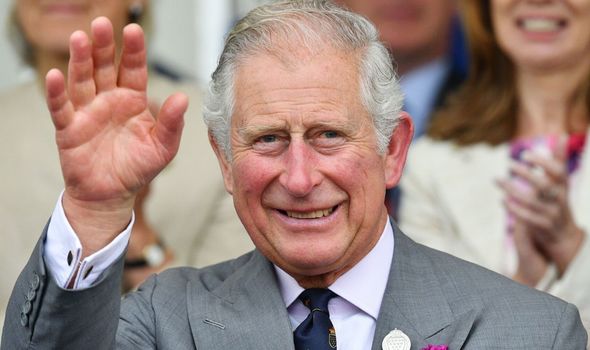 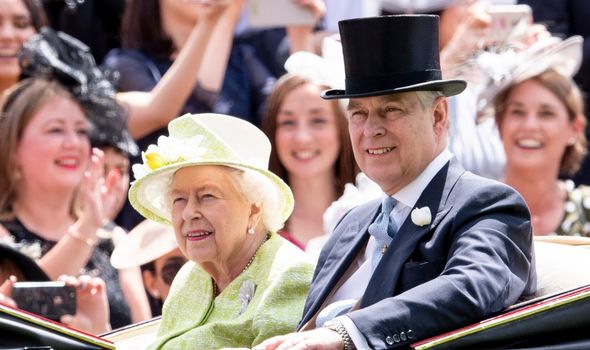 She said Princess Anne is “equally amazing – I’m always a bit frightened [of her].”

“The Duchess of Cambridge, of course, is the star of the moment.”

In the past many members of the Royal Family have received funding from the Government-funded Sovereign Grant (the Civil List previously), which has drawn some criticism from the public.

In deciding how to operate the Royal Family in the future, Prince Charles could follow the example set by other monarchies across Europe.

Last year the Swedish royal family made the unique decision to remove royal titles from many of the younger members of the family.

King Carl XVI Gustaf removed royal titles from five of his grandchildren, meaning they no longer hold the title of royal highness. 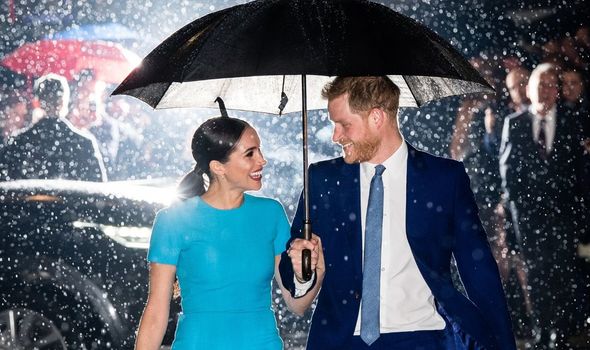 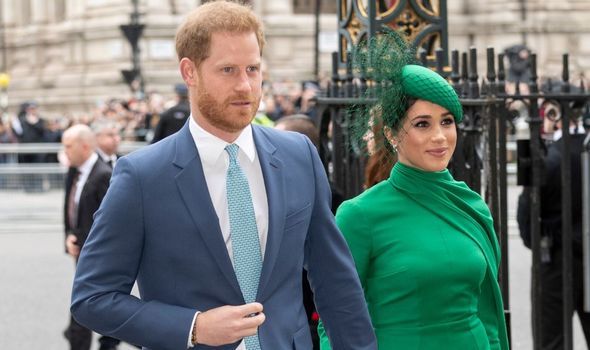 In the future these children will not be completing official royal duties in the future, nor will they be entitled to receive the taxpayer funding known as an appanage.

Two of the king’s grandchildren, the children of Victoria, the Crown Princess of Sweden, have not been affected by the changes as they are directly in line for the Swedish throne.

So if Prince Charles decided to adapt this model to the British Royal Family, it could see the immediate in line to the throne retain their titles.

In this case, Prince George, Princess Charlotte and Prince Louis, as the children of Prince William as a direct heir to the throne, could all be expected to complete royal engagements and retain their royal titles in the future. 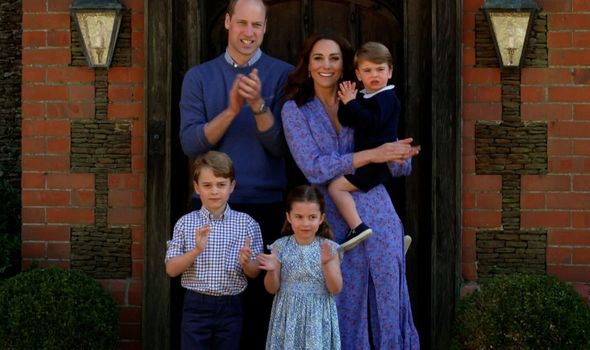 In recent weeks the remaining working members of the Royal Family have had to step up to the plate during the coronavirus pandemic.

Sophie, Countess of Wessex appears to have taken on a bigger role in the family, and has been completing more public engagements in the spotlight lately, recently opening an NHS Nightingale Hospital in Sunderland via video link.

Kate, Duchess of Cambridge and Prince William have also been incredibly busy with countless virtual royal engagements in recent weeks.

Kate has also been working hard to promote the ‘Hold Still’ with the National Portrait Gallery, which is asking for photo submissions from the public on what life under lockdown has been like for the UK.