Kate married William in a lavish ceremony back in 2011. Their wedding followed a romance which started off as a university friendship, when they were both studying History of Art at the University of St Andrews. Although William tried to keep it private, rumours soon began to emerge of a potential relationship between the two. Even Kate’s father claimed it was fiction back in 2003.

Writing in The Scotsman in 2003, reporter Louisa Pearson pointed out how Michael Middleton believed they were just friends.

He said: “People do not seem to realise that there are two girls and two boys sharing the flat at university.

“They are together all the time because they’re the best of pals – and yes, cameramen are going to get photos of them together.

“But there is nothing more to it than that.

“We are very amused at the thought of being in-laws to Prince William, but I don’t think that is going to happen.” 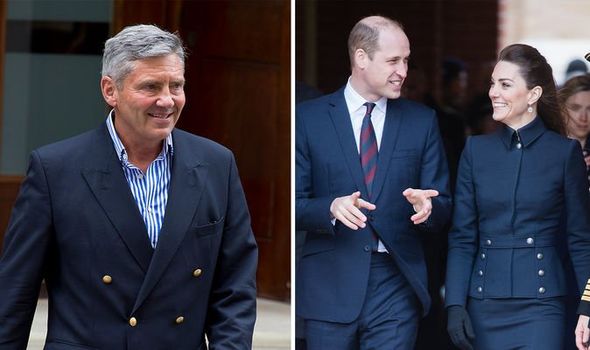 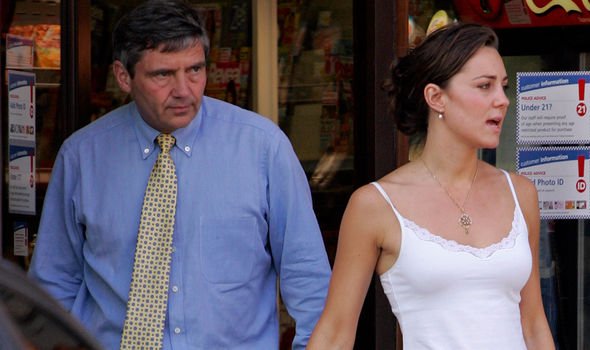 Ms Pearson commented: “The idea that Prince William and Kate Middleton are romantically involved seems based on superficial evidence.

“As flatmates and second-year students at St Andrews University the pair are often seen together.

“Their attendance at a recent rugby tournament prompted an unnamed source to comment: ‘Their body language was very revealing. They looked very close.’”

She continued: “It’s clear the couple have much in common. Both are aged 20 and attended exclusive public schools; they share a love of sport and met while studying History of Art. 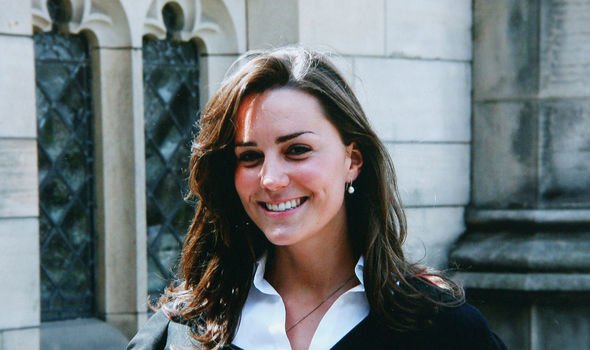 “But the Middleton family business, running a mail-order children’s party toys company, leaves them somewhat removed from the House of Windsor.”

However, it did not matter that Kate was not aristocratic herself. William was lucky in that he was always able to choose his own girlfriends –  unlike his father Prince Charles, who had to endure Buckingham Palace’s veto if they deemed a girl unsuitable.

However, even when  – after 18 months – confirmation of their romance hit the headlines, William remained cautious and tried to keep the relationship behind closed doors.

DON’T MISS
Why William could be ‘a laughing stock’ if he acted like Charles [INSIGHT]
Royal style: How Kate strategically befriended Queen’s dresser [REVEALED]
Royal rift: How William defied Philip’s wishes to stay near Kate  [EXPLAINED] 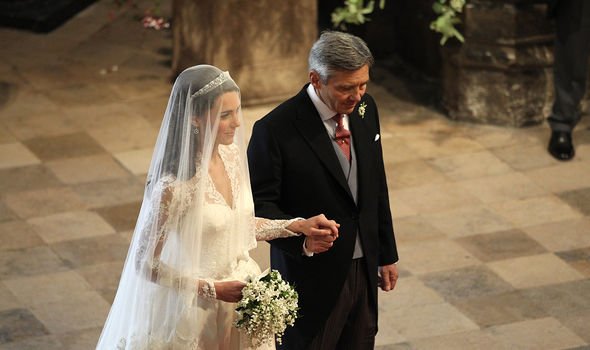 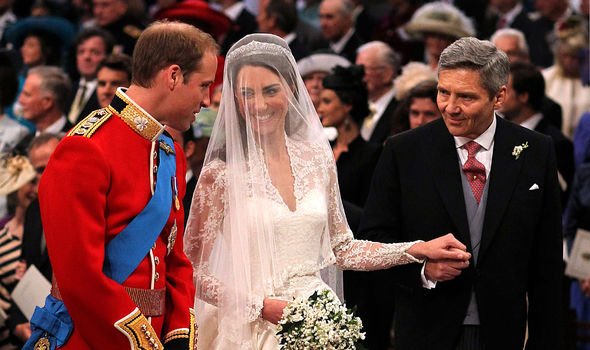 The couple broke up briefly after graduating from university. Reportedly, Kate was looking to settle down while William was occupied with his job in the military.

Yet only three months later, they were reunited, although William went on to wait for several more years before proposing to his long-time love.

During those intermediate years Kate was dubbed ‘Waity Katy’ and reportedly struggled to cope with being neither in nor out of the Royal Family at the time. She was too well-known to take on a full-time job but not able to take on any royal duties. 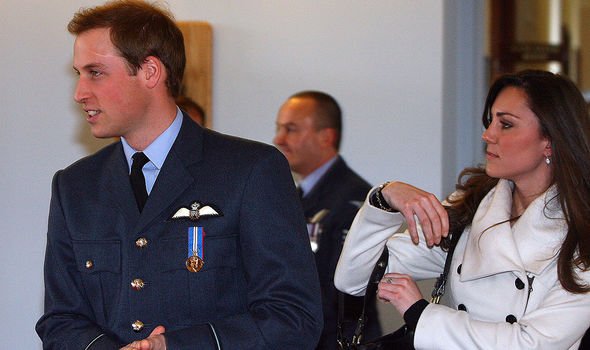 However, that all changed when they wed in 2011.

As The Scotsman article pointed out, the younger generation of the Royal Family have been more cautious with their romantic choices than their predecessors –  Charles, Princess Anne and Prince Andrew all went through difficult and public divorces within a few years of each other.

Pupils from disadvantaged backgrounds to suffer most after cancelled exams, MPs warn