Home » Europe » Royal snub: The TWO royals who had HRH titles removed – and it’s not Harry and Meghan

Prince Harry and Meghan Markle will no longer use the HRH titles, but were not officially stripped of them when they made the bombshell announcement they were stepping back from royal duties itself. The Duke and Duchess of Sussex have been living in Los Angeles, Meghan’s hometown, where they are hoping to fully begin their new life once coronavirus has passed.

But not all royals were as lucky as the Sussexes, with some other recent royals being stripped of the honour.

The couple announced their intention to remove themselves from royal life reportedly without consulting other members of the family.

It came after months of clear discomfort from the couple, who have heavily criticised the media for their reception of the Duchess of Sussex.

At the time, the Queen has said she was “pleased” to have found a “constructive and supportive way forward” for the couple, while Harry said “there really was no other option.” 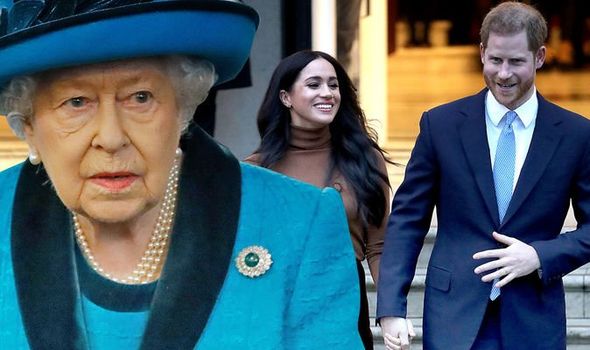 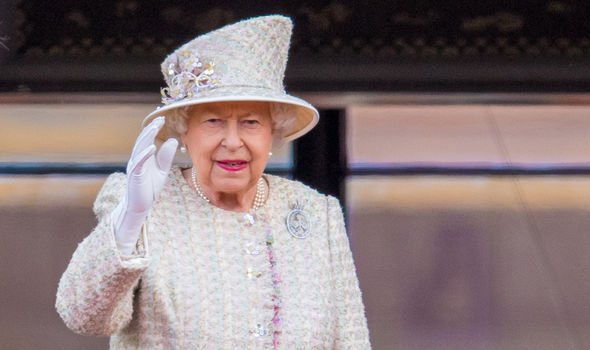 What does HRH stand for?

HRH stands for His/Her Royal Highness, and is reserved for senior members of the family.

Since the early 18th century it’s been customary for the title to be issued to sons and grandsons, and later, daughters and granddaughters, of the monarch.

The title is bestowed upon royal members at the discretion of the monarch at the time, but was used liberally until World War I. 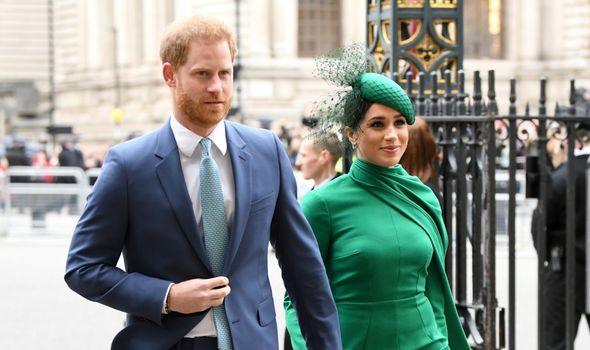 Then, in 1917, George V restricted how many minor royals were getting the title.

This was at a time when there was public suspicion about the German origins of the House of Windsor, which was renamed that year from the House of Saxe-Coburg and Gotha.

The Queen has slightly loosened those guidelines, giving HRH status to a number of senior royals.

Who have lost their HRH titles?

Princess Diana, who would have celebrated her 59th birthday today, lost her HRH title following her divorce from Prince Charles.

Diana became HRH Princess of Wales when she married the Prince of Wales in 1981.

Similarly, Sarah Ferguson, the Duchess of York, was also stripped of her HRH following her divorce from Prince Andrew.

While the Queen is reasonably liberal with her descendants using HRH, not everyone has accepted the offer. 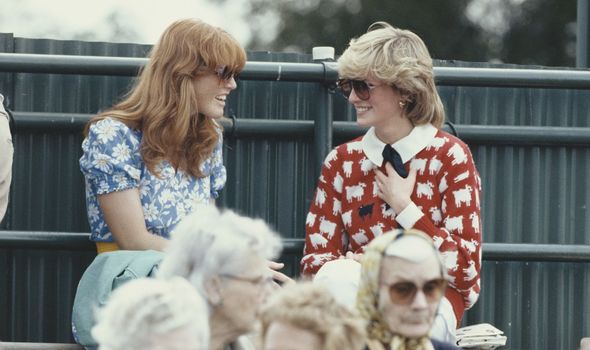 Princess Anne, the Queen’s daughter, declined the title for her own children, Peter and Zara, because she wanted them to lead as ordinary lives as possible.

This is in contrast to Prince Andrew, who gave the title to his two daughters, Beatrice and Eugenie.

Prince Edward’s children Louise and James are styled as Lady Louise and Viscount Severn, and were not given the HRH on birth.

Their parents Sophie, Countess of Wessex and Prince Edward decided against giving them the title, but in 2020, the Countess of Wessex stated that when her children turn 18 they can make a choice whether they will use their royal title and style.