Home » Europe » Royal snub: Why was Meghan Markle standing on her own on Remembrance Day?

Why was Meghan standing on her own?

Meghan Markle, Duchess of Sussex, observed the proceedings from a balcony of the Foreign and Commonwealth Office building.

Meghan wasn’t entirely on her own – she was accompanied by Sophie, Countess of Wessex, and Sir Timothy Laurence.

However, some took to social media to query why Meghan was removed from the other senior members of the royal family. 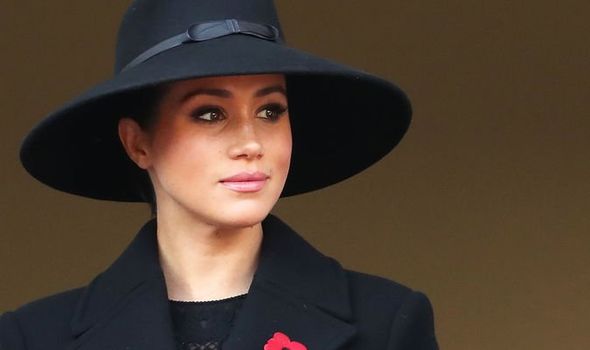 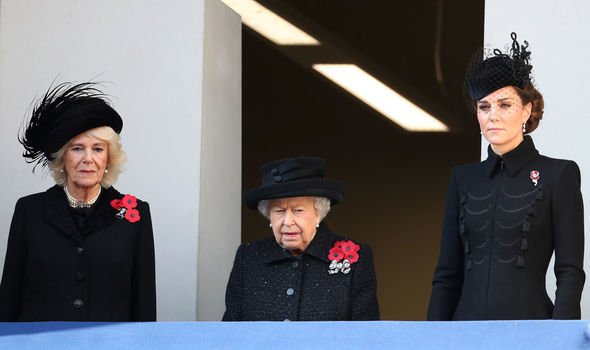 While some speculated it was a sign of a deepening rift within the family, the reason is actually just practical.

The balconies of the Foreign & Commonwealth Office are small, and only three people at a time are advised to stand on them for events such as this for safety reasons.

However, despite Sunday’s royal showing not having much deeper significance, the rumours of a rift in the family have taken root, and Saturday’s outing did nothing to quell them. 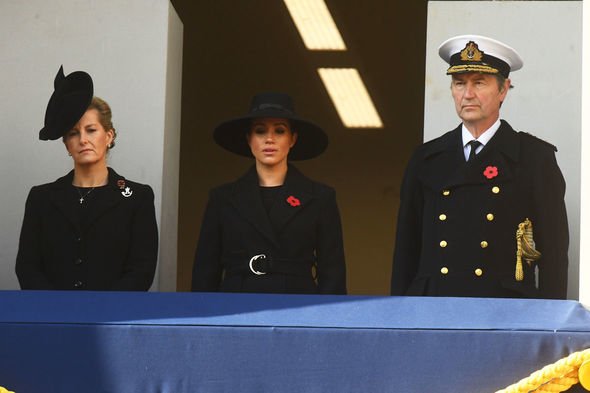 The two couples attended the Festival of Remembrance at the Royal Albert Hall, but unlike in previous years, they weren’t photographed together or even seen talking.

When it came time to sit and watch the festival, the couples were seated as far apart in the royal area as possible.

This news comes as royal fans looked forward to seeing the royals out together in their first public appearance since Meghan and Harry’s explosive ITV documentary, in which they revealed their struggles with royal life.

When asked about the rumours of a rift between himself and Prince William, Harry admitted they have “good days” and “bad days” but added: “We are brothers. We will always be brothers.”

“We don’t see each other as much as we used to because we are so busy but I love him dearly.

“The majority of the stuff is created out of nothing but as brothers, you know, you have good days, you have bad days.” 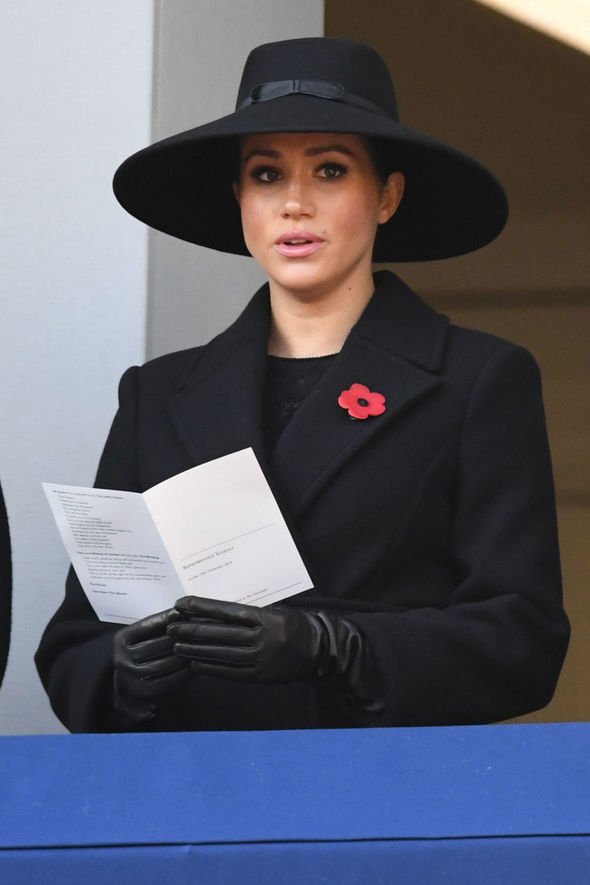 Meghan revealed she’s “not really ok” in her new life as a royal.

She said she “never thought this would be easy” but “thought it would be fair”, referring to mistruths the couple said have been spread by the press and online trolls.

Prince Harry spoke about how his mother’s death is a “wound that festers” and said his greatest fear now, with a wife and child of his own, is that history could repeat itself.

The Duke said: “I will not be bullied into carrying a game that killed my mum.”