Home » Europe » Royal titles: Why did Queen make exceptions to strict rules for THESE royals?

What are the royal rules regarding titles?

A Letters Patent written by King George V in 1917 dictates which royals are entitled to the title of Princess or Prince automatically from birth.

The legitimate daughters of the British sovereign are able to use the title of Princess, in addition to the honours of Her Royal Highness.

The granddaughters through the male line of the sovereign are also entitled to the title of Princess. 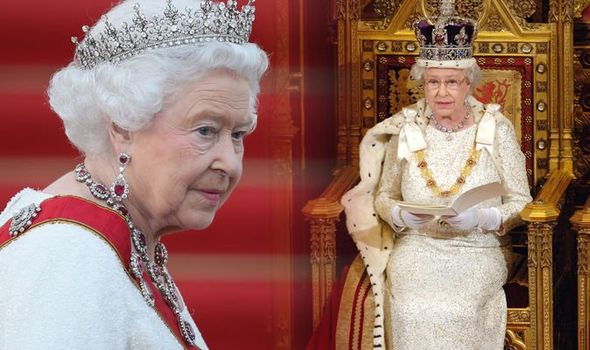 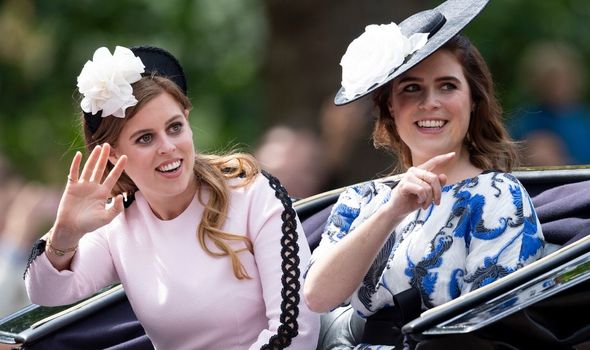 The wife of a British prince is also entitled to the title of Princess, however, modern royals do not tend to use the title publicly.

It is for this reason that the daughters of the Queen’s sons, such as Princess Beatrice and Princess Eugenie, are able to use the title of Princess.

However in recent years there have been less official uses of the Princess title, with both Princess Anne and Prince Edward said to have refused the titles for their own children.

Although there are rules governing which royals automatically receive Princess titles, it is at the Queen’s discretion to award other people the title as well. 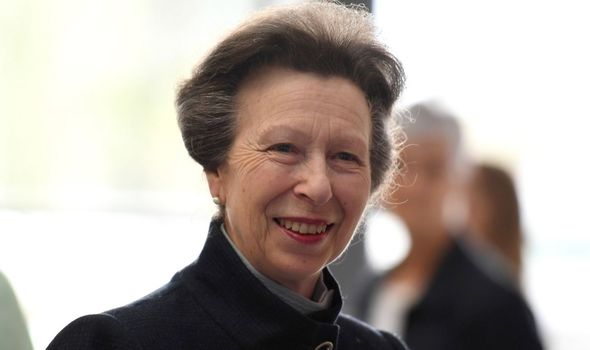 Why did the Queen make exceptions to the rules for certain royals?

The Queen is allowed to make her own decisions over who receives the title of Prince and Princess in the Royal Family.

And over the course of her reign, the Queen has given the title of Princess to a few people who were not automatically born with the right to use it.

In 1961 the Duke of Kent’s widow the Duchess of Kent is said to have asked the Queen to extend the use of her husband’s Prince title to her own name.

This was to avoid confusion with her son’s new wife and her daughter-in-law, Katharine Worsley, Duchess of Kent.

She was subsequently granted the title of Her Royal Highness Princess Marina, Duchess of Kent.

The decision was not entirely unusual as Marina was born a Princess in her own right. 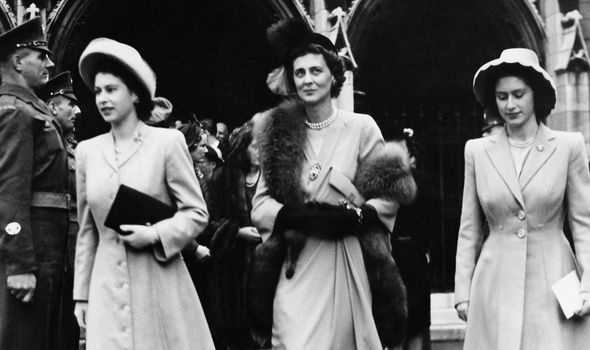 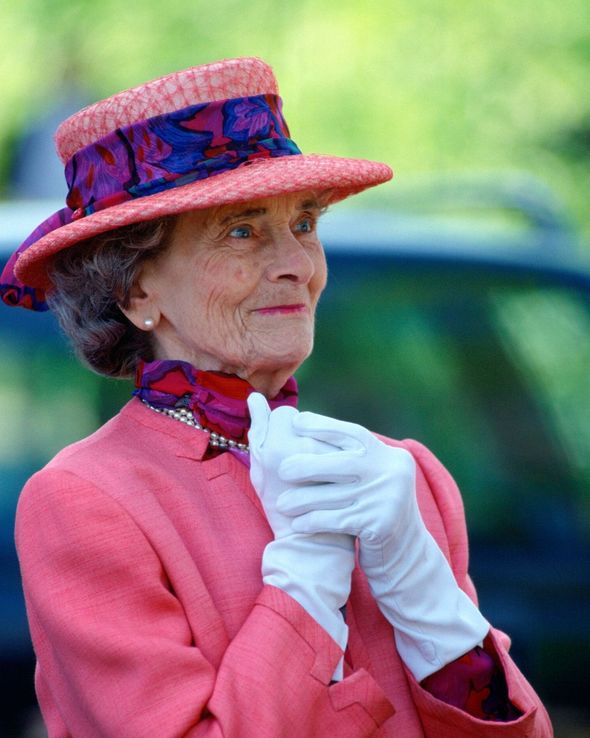 Marina was born a Greek and Danish princess as the daughter of Prince Nicholas of Greece and Denmark.

However the Queen also amended the rules slightly for the Duchess of Gloucester.

The Duchess of Gloucester is said to have asked the Queen for the same titles as her sister-in-law, Princess Marina, after the death of her husband the Duke of Gloucester.

In 1974 she subsequently was created Her Royal Highness Princess Alice, Duchess of Gloucester.

The decision to grant Princess Alice such a title was more unusual than the case of Princess Marina.

As unlike Princess Marina, Alice had not been born a Princess in her own right.