Home » Europe » Royal Vault: Inside Prince Philip’s temporary resting place and who he shares space with

The world watched on yesterday as the Duke of Edinburgh’s intimate funeral was held inside Windsor Castle, with 30 close family members at the ceremony. The service was moving, and in line with Philip’s wishes for a peaceful ceremony, was held in private. Perhaps one of the most heartbreaking moments was when Philip’s coffin was lowered into the 200-year-old royal vault under St George’s Chapel.

This will be his temporary resting space.

It was captured by TV cameras, in what was a Royal Family first, as the occasion is usually done in private.

Philip’s body will now remain in the royal vault until the Queen dies, after which he will be transferred to the church’s King George VI memorial chapel.

The Royal Vault is steeped in rich Royal Family history, as is St George’s Chapel – where the funeral took place on Saturday. 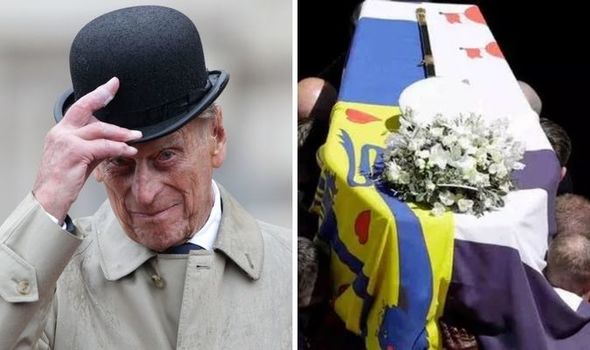 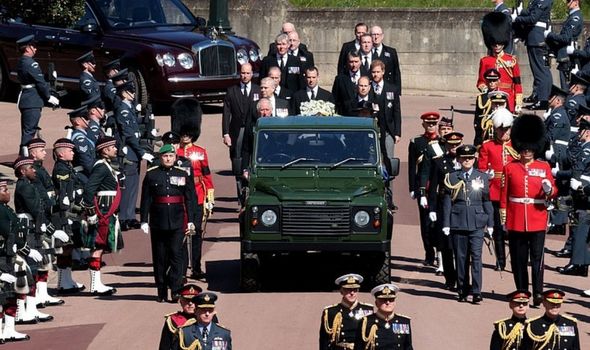 Work on building the chapel inside Windsor Castle was begun by Edward IV in 1475, and concluded in 1528 – during the reign of Edward IV.

Throughout the centuries, it has been a space where royal weddings and funerals have taken place, including Prince Harry’s spectacular wedding to Meghan Markle in 2018.

Other ceremonies have also taken place there, including the 2002 funerals of the Queen Mother, and sister Prince Margaret.

Inside the chapel are the tombs of 10 sovereigns, and the remains of monarchs such as Henry VIII, and his third wife Jane Seymour, as well as Charles I and Edward VII. 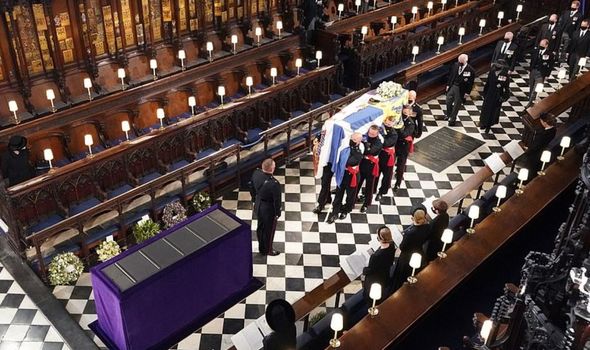 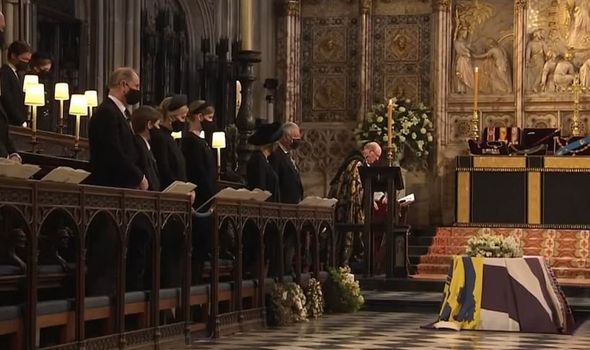 The vault is currently home to 24 other royals. 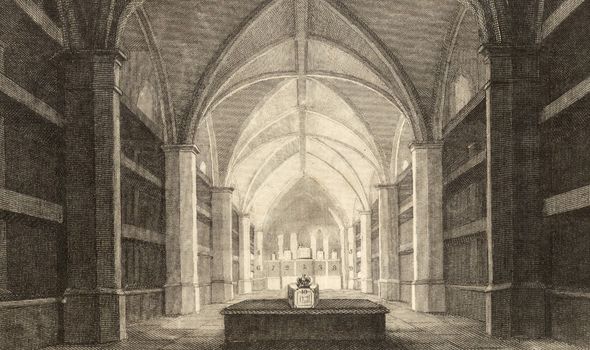 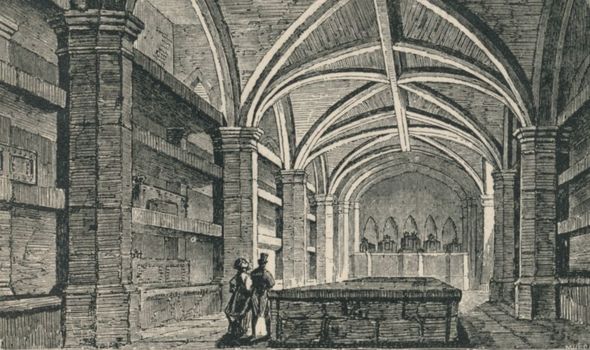 The Royal Vault was built in 1810 with George III the first monarch to be interred there 10 years later.

It is 70ft long, and 28ft wide, with reports claiming to have enough space for around 30 bodies.

Prior to the funeral, the details and importance of the ceremony were assessed by Joe Little.

Mr Little is the managing editor of Majesty magazine, and described the televised ceremony as potentially being “unique in British royal history”. 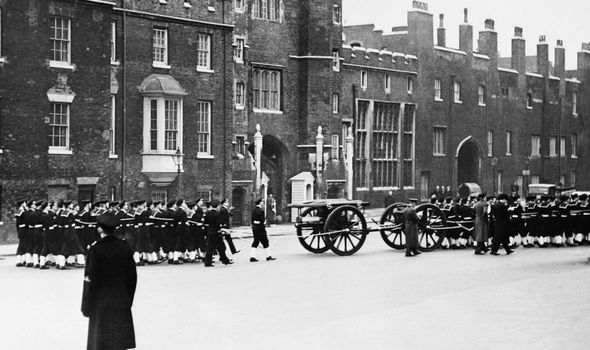 He said: “I think it will be unique in British royal history if the public get to see this on television.

“Clearly it’s an intimate moment, usually only witnessed by the royal family.

“I think it will be regarded as too private. I think it is the sort of thing you might see at funerals in European countries, but not in Britain.”

'Love rival' trial: Quirke 'went around the farm as if he sort of owned the place' – Mary's son