Home » Europe » Royal Vault—what is it, where is it and who else is buried there?

Queen’s state funeral: Everything you need to know

Final preparations are now underway for the Queen’s final journey. On Monday, September 19, the world will watch as the state funeral takes place in Westminster Abbey, before Her Majesty’s coffin is taken to Windsor Castle for burial alongside her husband, the Duke of Edinburgh. He has been interred in the Royal Vault since his death last April.

What and where is the Royal Vault?

The Royal Vault is a burial chamber deep below the altar of St George’s Chapel, within the grounds of Windsor Castle. The vault is approximately 16 feet (five meters) below the ground.

The vault itself is a stone-lined chamber, 70 feet (21 meters) long and 28 feet (eight meters) wide. The entrance is closed off by an iron gate.

Within the chamber, there is enough space to hold 44 bodies. 32 coffins are arranged on shelves built into the stone walls, while the remaining 12 are in the centre of the vault.

During funerals, a slab of flooring in St George’s Chapel is lifted out to provide access to the underground vault. The coffin is then lowered through the hole in the floor via an electric lift.

Once the lift reaches the bottom of the shaft, the coffin is manually moved down a corridor into the vault, before being interred either on one of the shelves or the central plinth.

King George III ordered the Royal Vault built in 1804, and construction was completed in 1810. He became the first British King to be interred in the vault following his death in 1820. 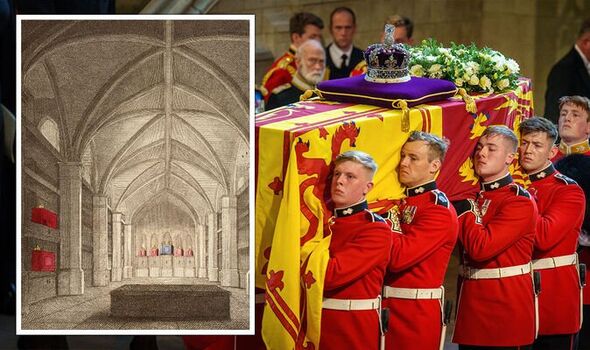 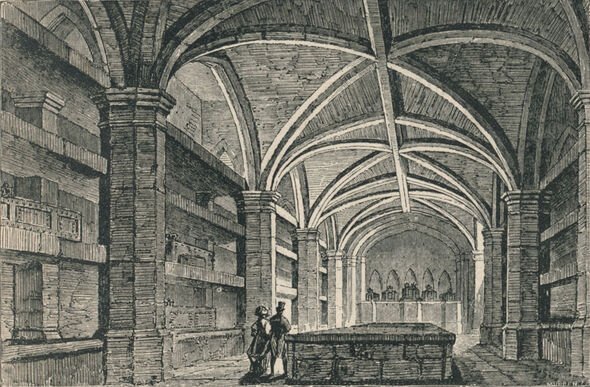 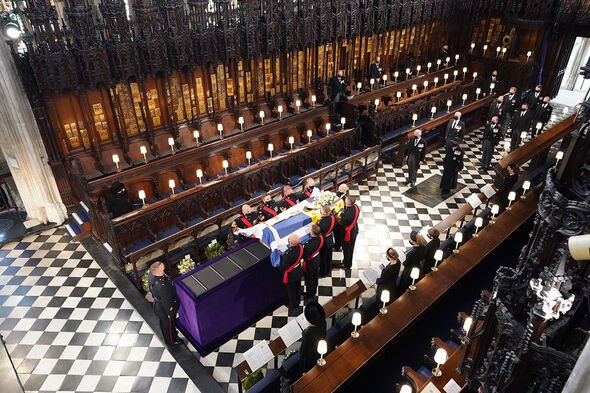 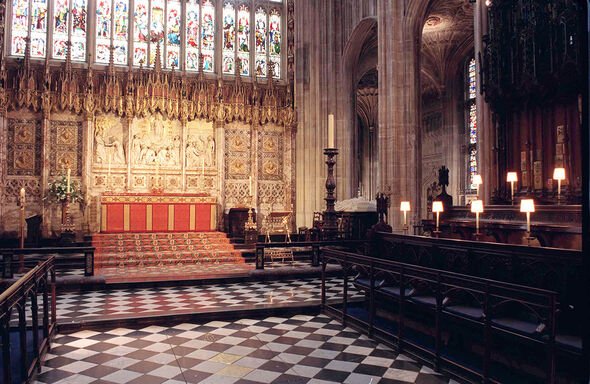 Who is buried there?

St George’s Chapel has been the chosen burial place for the Royal Family since the 15th Century. Included amongst the royals who have been buried there are Henry VIII, Charles I and Edward VII.

The vault serves partially as a permanent resting place, while some royals have been housed there on a temporary basis before being moved to final resting ground elsewhere – as will be the case with Prince Philip.

Currently, there are 25 members of the Royal Family interred in the Royal Vault, made up of British Kings, royal wives and children: 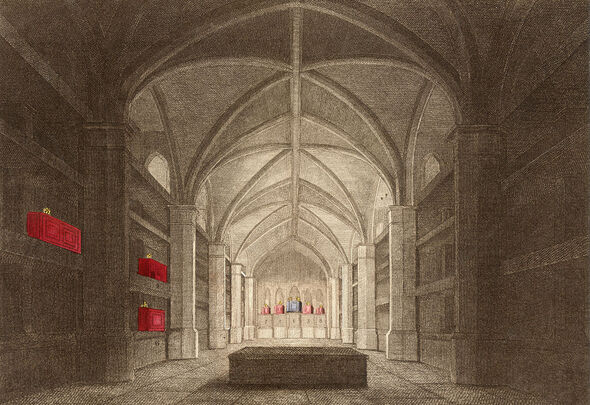 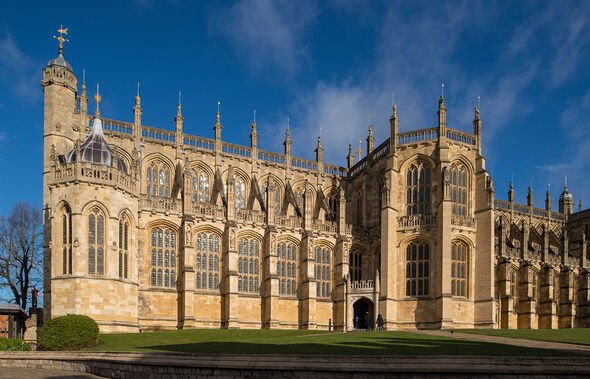 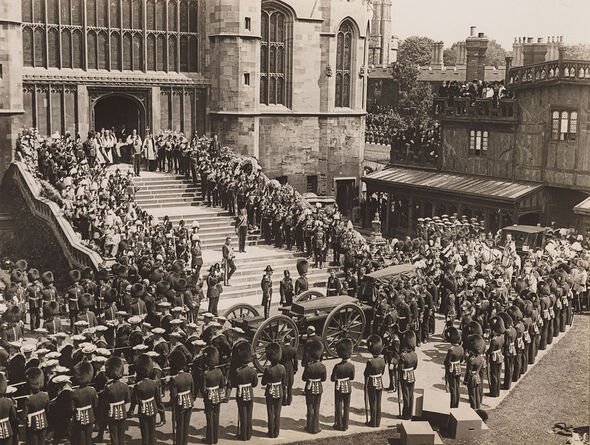 Will the Queen be buried there?

No, Queen Elizabeth II will not be laid to rest in the Royal Vault, though her coffin will rest there temporarily for a few hours on Monday before being moved to its final resting place – the King George VI Memorial Chapel, which is also inside St George’s Chapel – so very near the Royal Vault.

This final burial service will be a private family event on Monday evening.

The chapel was named for the Queen’s father, and built in 1969, next to the north quire aisle of the chapel.

Currently, only George VI, the Queen Mother and their daughter, Princess Margaret – the Queen’s sister – are buried in the chapel.

On Monday, the Queen will be laid to rest there. Prince Philip’s coffin will be moved from the Royal Vault to rest beside his wife’s. 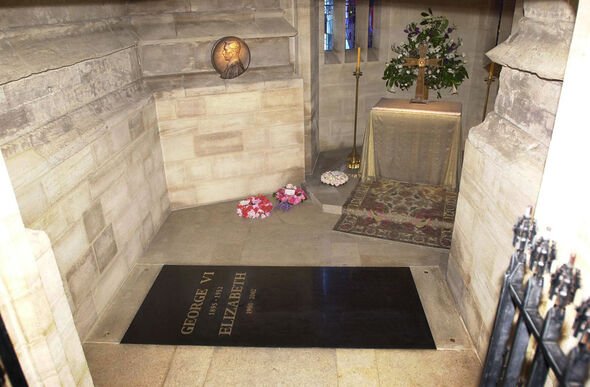 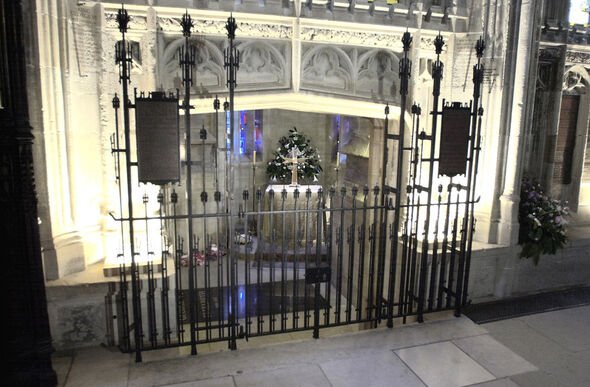 Beaches packed with sunbathers as UK melts in 31C heat