Home » Europe » Royal wedding 2019: A look back – how will today compare to Meghan Markle’s royal wedding?

Lady Gabriella Windsor will marry financier Thomas Kingston in the third royal wedding in less than a year after 2018 saw Meghan Markle and Prince Harry and Princess Eugenie and Jack Brooksbank wed. The couple got engaged on the Isle of Sark in August 2018 and have been dating for numerous years. Lady Gabriella’s big day will take place just one day before Meghan Markle and Prince Harry celebrate their first wedding anniversary on May 19.

How will Lady Gabriella’s wedding compare to Meghan Markle’s?

Lady Gabriella Windsor is the first cousin once removed of the Queen and 52nd in line to the throne.

The 38-year-old bride moved one step down on the list of succession to the British throne after the birth of Archie Harrison, Meghan Markle and Prince Harry’s son.

Like her fellow royals, Lady Gabriella will have a spring wedding and will take place just one day before the Duke and Duchess of Sussex celebrate their first wedding anniversary. 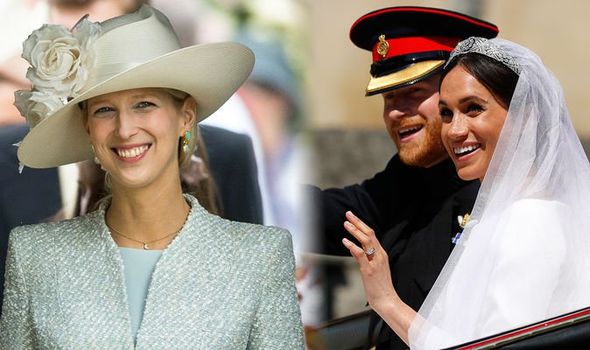 And the date is not the only similarity between the royal nuptials.

Lady Gabriella will also walk down the same aisle as Meghan did on May 19 last year at the extravagant St George’s Chapel in Windsor.

The evening reception venue is also exactly the same as Meghan’s and will be held at Frogmore House in Windsor.

But Lady Gabriella’s wedding will be far from as extravagant as the Duchess of Sussex. 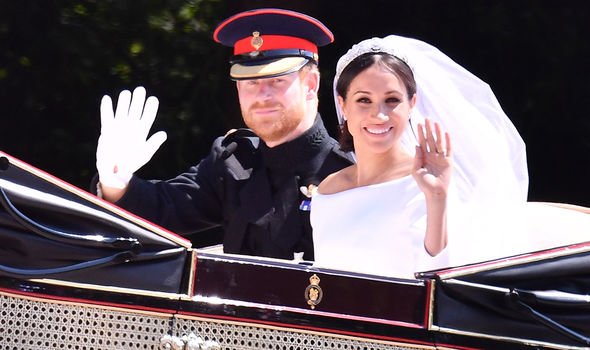 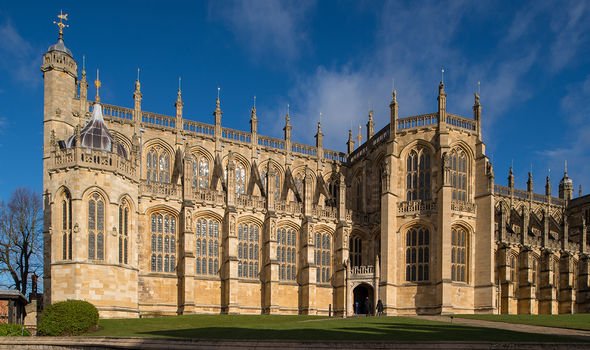 Unlike Meghan’s wedding to Prince Harry, Lady Gabriella and Thomas Kingston’s marriage will be a private affair and for friends and family only.

That means no members of the public will be invited into the grounds of Windsor Castle.

The Duke and Duchess of Sussex invited more than 1,000 members of the public to the castle grounds, something today’s bride has chosen not to do.

Meghan and Prince Harry’s wedding was also televised by the BBC and watched by millions. 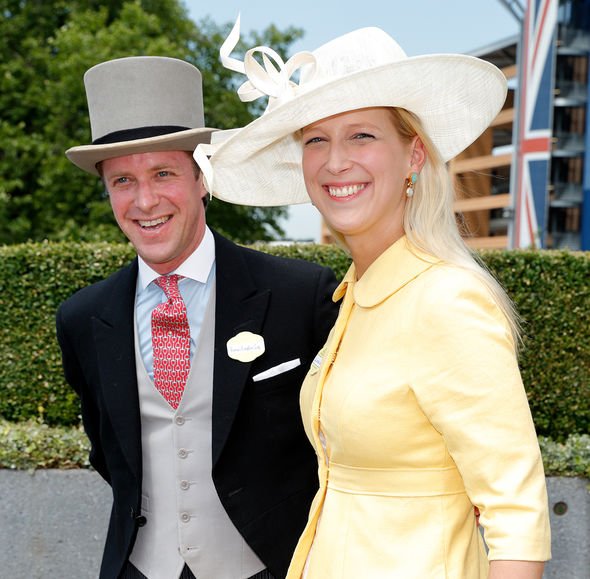 In addition, no carriage procession will be taken around Windsor, so royal fans may miss out on seeing the royal bride this year.

But one similarity to the two marriages is part of the guest list.

After all, this Saturday’s bride is the member of the same family as Prince Harry and wife Meghan.

Buckingham Palace has confirmed Queen Elizabeth II will attend the nuptials alongside other senior royals.

Sir Philip Green charged with misdemeanour assault in US