Home » Europe » Royal wedding 2019: The famous faces you can expect at star-studded wedding this weekend

Louis Ducruet, 26, is the nephew of Prince Albert II of Monaco. He is 15th in line to the Monaco throne and will marry his college sweetheart Marie Chevallier  at Monaco’s stunning cathedral on Saturday. These are the celebrities who are likely to have made the guest list. Louis studied sports’ management at college and works as a scout for AS Monaco FC.

He is the right-hand man of AS Monaco CEO President Oleg Petrov, who could be at the wedding on Saturday.

A string of senior royals are also expected at the ceremony which is Monaco’s second royal wedding in a matter of weeks. 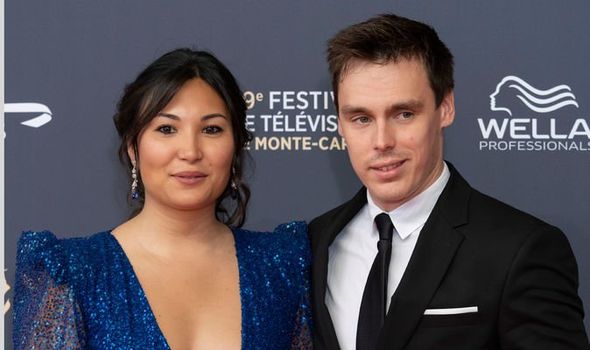 While the official guest list has to been disclosed, the following famous faces are expected at the wedding.

Prince Louis’s uncle, Prince Albert II is close to the groom and is likely to attend the ceremony with his wife Princess Charlene.

The groom’s mother Princess Stéphanie and his aunt Princess Caroline are also expected to be among the attendees.

Princess Caroline’s husband Prince Ernst August of Hanover is a royal in his own right and is also a distant relative of the Queen. 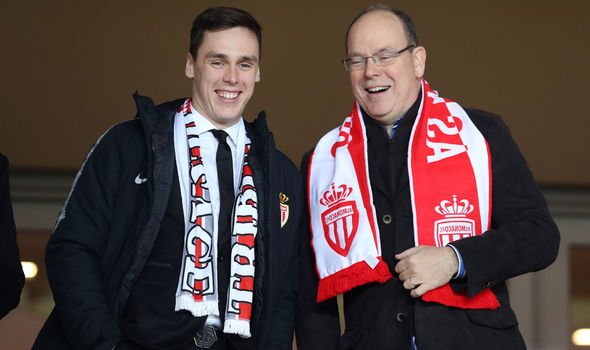 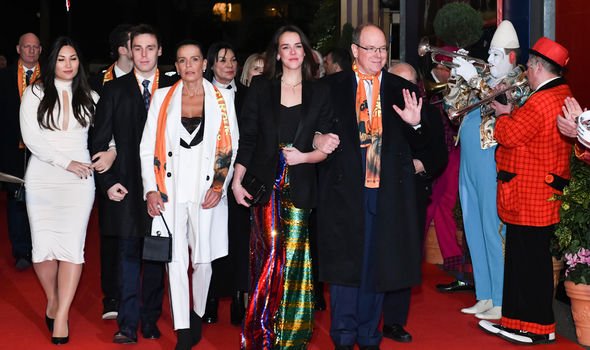 Prince Ernst August and Queen Elizabeth are both 3 x great-grandchildren of Queen Victoria which makes them third cousins once removed.

The Queen is unlikely to attend as she will probably be in Balmoral, Scotland enjoying her summer break this weekend.

The cathedral the wedding will be held in is close to his grandfather’s tomb. 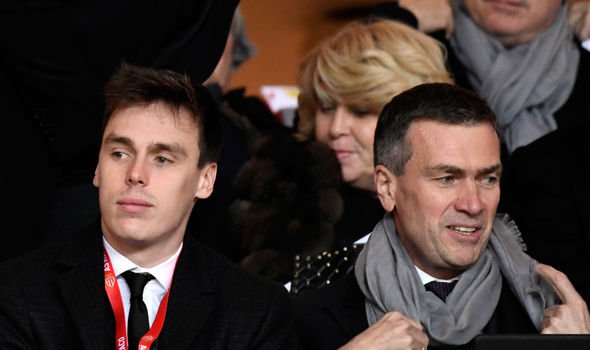 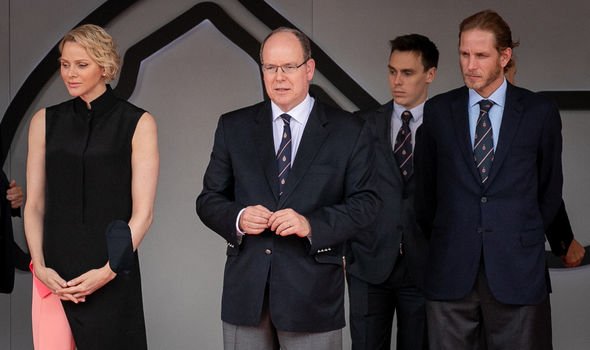 He told Hello Monaco: “Since I was born I have a particular admiration for my grandfather.

“I didn’t manage to meet my grandmother, but I was really attached to my grandfather. And I wanted him to be here with me.

“At some point he will be with me during the wedding ceremony at the cathedral.

“That’s why we chose it, and Marie supported me in this decision, even though the place is big and there’s a protocol, but that’s the only way for my grandfather to be with us.”

Louis told Hello Monaco that the wedding will be a family affair.

He said: “The reception will be held just for friends and family. And, of course, some Monegasque authorities will be there as well.”