Lady Gabriella Windsor, the daughter of Prince and Princess Michael of Kent, will wed her long-term boyfriend Thomas Kingston this Saturday. The couple got engaged on the Isle of Sark in August 2018 and Buckingham Palace later confirmed the spring wedding. But before the royal bride met her groom, she was romantically involved with Aatish Taseer, who made some outlandish claims about Lady Gabriella’s past.

In a comment piece in the popular culture magazine Vanity Fair, Mr Taseer told what it was like dating “Ella” as the lady often goes by, in the early 2000s.

And Mr Taseer didn’t hold back in his piece, claiming the two “swam naked in the Queen’s pool” and “did MDMA in Windsor Castle”.

He wrote: “In a louche past life, I was almost a member of the British royal family.

“For three surreal years, Ella and I hung about Kensington Palace; we swam naked in the Queen’s pool in Buckingham Palace; we did MDMA in Windsor Castle. 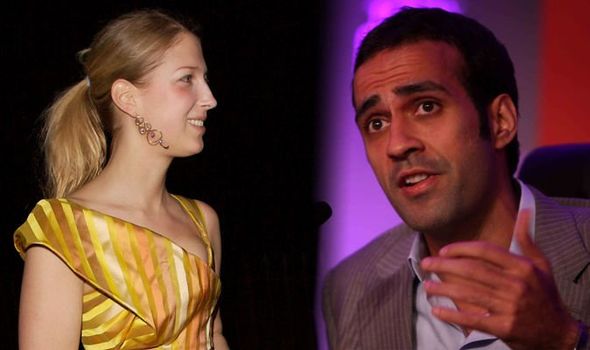 “And we had scrapes with the British press, who, due to a misadventure of mine as a peer health educator at Amherst College, reported the story of our relationship with the mortifying headline: PRINCESS PUSHY ‘DELIGHTED’ OVER HER DAUGHTER’S ROMANCE WITH INDIA’S CAPTAIN CONDOM.”

Lady Gabriella’s mother Princess Michael of Kent married into the Royal family in 1978 and quickly became an unpopular woman, whom the press labelled “Princess Pushy”.

Mr Taseer met Lady Gabriella, who is a first cousin once removed of the Queen, in the US when she was studying there in the early 2000s.

He said: “Ella and I were introduced by friends in common at my housewarming party. 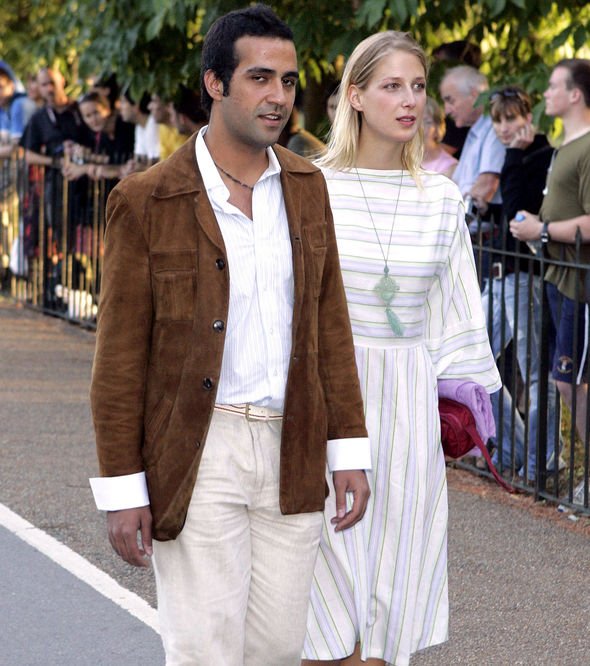 “She was still at Brown, while I had just begun working as a reporter at Time magazine.

“We spent a few blissful months in New York before Time sent me to its London bureau.

“It was then that I found myself in the orbit of the Windsors for the first time.”

Mr Taseer added: “There were schlosses, and boats, and stag shoots in Scotland. 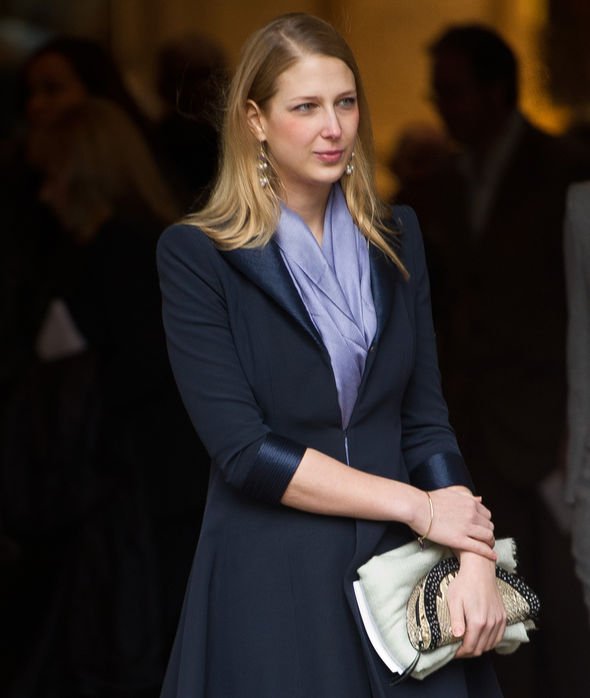 “The cozy crowned heads of small Eastern European countries cooked us lamb chops late at night and told us tales of Nazis and Communists.

The claims made by Mr Taseer have caused widespread offence and been slammed by many.

The Royal Family have issued no comments or statement on the claims.