Lady Gabriella Windsor, 37 is the daughter of royal pair Prince Michael and Princess Michael of Kent. Prince Michael of Kent is Queen Elizabeth II’s first cousin, meaning his children are distant relatives of the monarch. But despite the distant royal ties Lady Gabriella’s will marry at St George’s Chapel, Windsor, where both Princess Eugenie and Prince Harry had their royal weddings last year.

Lady Gabriella Windsor will tie the knot with financier Thomas Kingston in what it is expected to be a private family event.

But location is everything, and while Lady Gabriella’s big day won’t be broadcast to the the world like previous royal weddings, there is still a chance senior royals could attend.

After Queen Elizabeth II did not go to Lady Gabriella’s brother Frederick’s wedding to Sophie Winkleman in 2009, the chances of her turning up to Gabriella’s were considered slim.

However royal commentator, Richard Fitzwilliams has suggested that as the Queen has never before missed a Windsor Castle wedding, she more likely to attend this one. 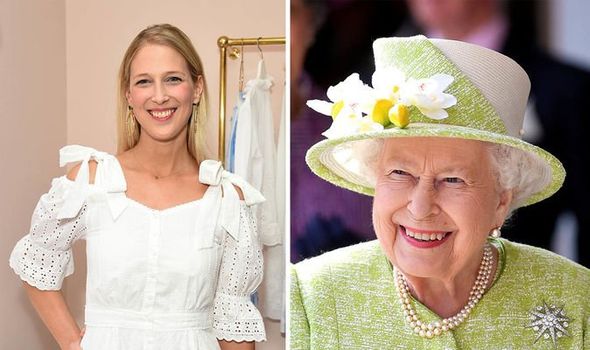 Mr Fitzwilliams told Express.co.uk: “While the Queen did not attend Lord Frederick’s wedding at Hampton Court, she has attended all the weddings held at St George’s Chapel, Windsor so far, so we will see.

“We know that it will be a private affair and while we don’t know who is going, there is bound to be a certain amount of interest.”

He added: “I think six royal weddings have taken place there during Queen Elizabeth II’s reign and she has attended all of them.”

Mr Fitzwilliams suggested that the huge public interest in both Prince Harry’s wedding to Meghan Markle and Princess Eugenie’s wedding to Jack Brooksbank last year, could prompt the Queen to attend Lady Gabriella’s. 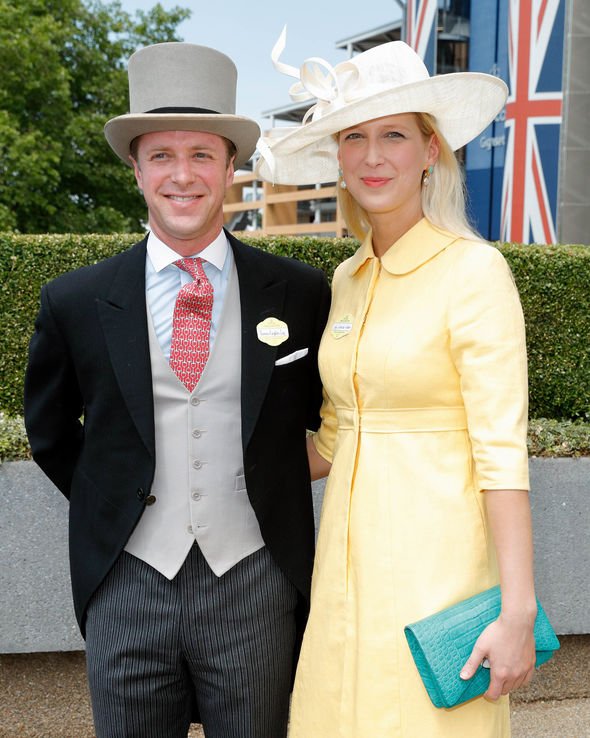 He said: “When there have been two recent royal weddings, one a massive global event, and the other pretty high-profile I think it heightens the chance of the Queen attending.

“There is high interest in royal nuptials at the moment and the Queen may wish to attend because of that.”

Quizzed about whether Meghan Markle could attend despite being on maternity leave Mr Fitzwilliams said: “Maternity leave does vary and it may be that Meghan makes an exception for the event, but who knows.”

Who will be at Lady Gabriella Windsor’s wedding?

As for other famous faces, it’s likely that the Duchess of Cambridge’s sister Pippa Middleton will be at the wedding. 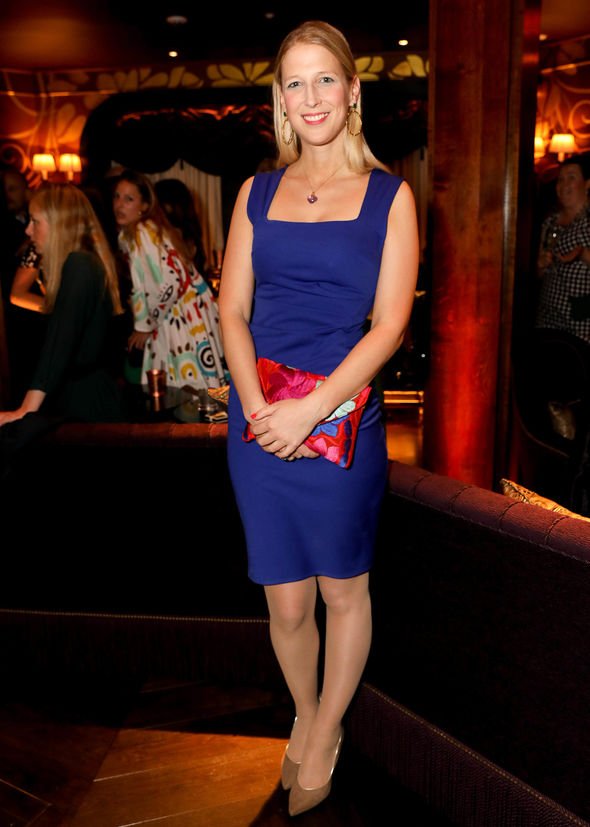 She used to date Gabriella’s fiancee Thomas Kingston and is a close friend of the couple.

They attended Pippa’s wedding in 2017, so it’s likely the invitation will be reciprocated.

Prince William and Kate Middleton may not make it as William has other duties on the day of the wedding.

On May 18 The Duke of Cambridge, who is president of the FA, is expected to present the FA Cup to the winners at Wembley.

Paul Williams: 'Tactics used to undermine stranglehold of mob law in the past can help quell latest drug war'