The Duke and Duchess of Cambridge tied the knot nine years ago in a lavish ceremony at Westminster Abbey, with over 20 million people tuning in to watch the couple say their vows. Kate wore a stunning vintage-inspired wedding dress designed by Sarah Burton for Alexander McQueen, which featured a corset and floral lace sleeves. Kate’s silk gown and train incorporated intricate lace appliqué and was lovingly carried by her sister and chief bridesmaid Pippa Middleton in the cathedral.

The dress was not the only iconic accessory of the day, though, as the dazzling tiara she chose to wear is now one of the most famous headbands in history.

Known as the Cartier Halo tiara – made up of 739-brilliant cut diamonds and 149 baguette diamonds – it was lent to Kate by Her Majesty, the Queen.

According to unearthed reports, though, it was not what the Duchess of Cambridge had originally planned to wear.

The royal supposedly had her heart set on wearing a delicate flower crown – much to the dismay of Camilla, Duchess of Cornwall, who was said to be completely against the idea. 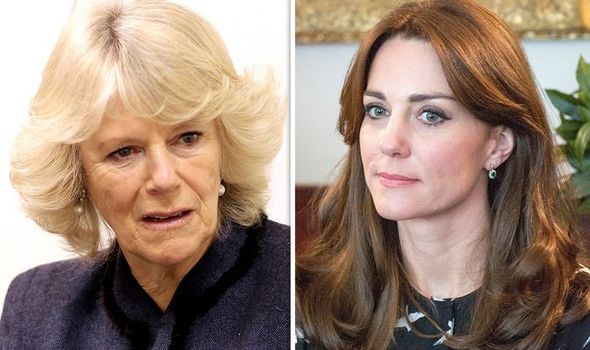 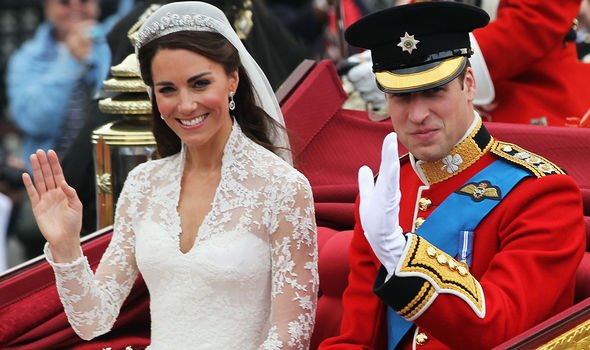 A 2011 report by the Daily Mail claims Prince Charles’ wife was desperate to persuade Kate to wear a tiara, even asking her friends to intervene.

The report said: “This little difference of opinion between two possible Queens neatly encapsulates everything that separates Kate and Camilla, and perhaps even William and Charles, in age, taste and aspiration.

“While Charles and Camilla have no wish to be seen as extravagant and, or, out of touch, they believe there is a level of formality and grandeur beneath which a royal wedding must not sink.

“However, William and Kate are decades younger and have been guests at a plethora of weddings in their peer group. 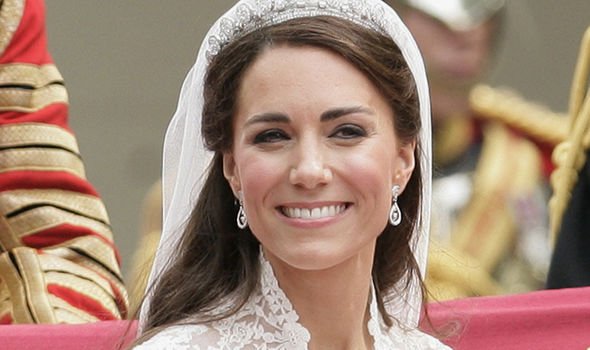 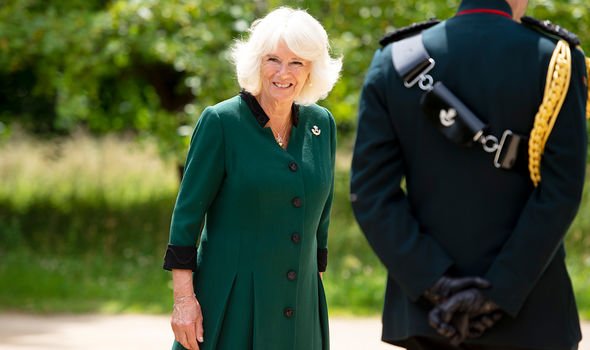 “They are keen by natural instinct and public relations savvy not to be old-fashioned or stuffy.

“To a certain extent, they want to have a royal wedding, be like their friends and be ‘of the people’ – something that Camilla would regard as trying to have their royal wedding cake and eat it.”

Camilla’s insistence appeared to work, though, as Kate did abandon the idea of going against protocol and wearing a flower crown. 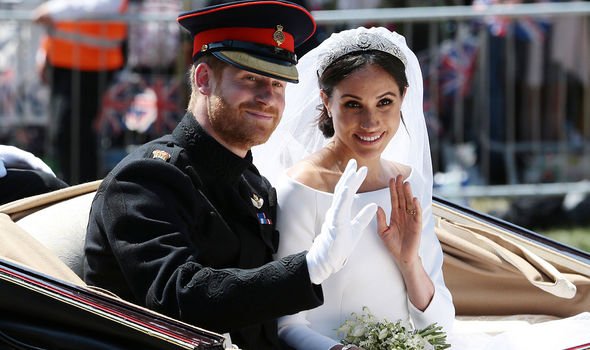 Meghan Markle also wore a tiara for her wedding day – the Queen Mary’s diamond bandeau tiara, which was made to accommodate a brooch given to the late Queen in 1893 when she was still a Princess.

The tiara itself consists of diamonds and platinum with 11 different sections of interlaced ovals and pavé set diamonds.

The centre brooch is detachable and has sometimes been swapped out in favor of a sapphire stone.