For nearly 100 years Wales has played a leading role in royal marriages, providing the precious metal from which royal nuptial rings are forged. Welsh gold is a precious commodity, being the rarest and most expensive in the world. The tradition of using this precious metal to make royal wedding rings started back in the early 1920s.

In 1923, a nugget of pure gold from the Clogau St David’s mine in North Wales was presented to the royal family as a gift.

Artisans then crafted the gold into a wedding ring for the late Queen Mother, when she married the future King George VI.

The nugget was subsequently used in fashioning the wedding bands for Queen Elizabeth, Princess Margaret, Princess Anne and Princess Diana. 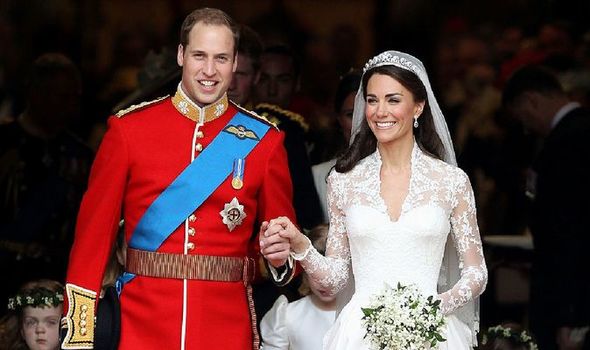 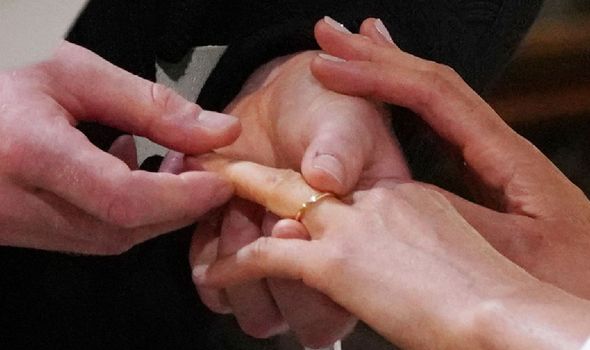 Over the years more Welsh gold entered the possession of the British monarchy and was used in producing more wedding rings for royal marriages.

This batch went into making rings for the Duchess of York and it is also thought for Sophie, Countess of Wessex. 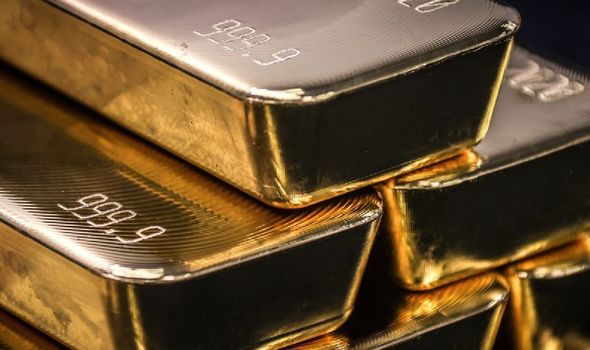 And it is not just the older generation of British royals that have had their marital bonds sealed by Welsh gold.

The precious metal was used to make the marriage ring for Kate, Duchess of Cambridge.

Ahead of the Duke and Duchess of Cambridge’s nuptials, St James’s Palace made the statement: “The wedding ring that Catherine Middleton will wear will be made of Welsh gold. 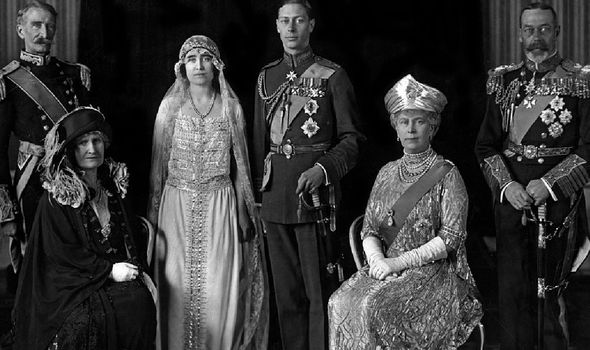 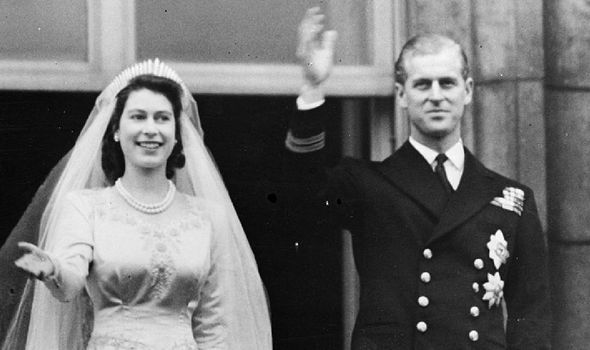 “The gold was given to Prince William by the queen shortly after the couple were engaged.

“There are no further details on which mine the gold was mined from.”

Coronavirus UK: Shapps refuses to rule out locking down parts of UK to stop virus