Home » Europe » Royally reconciled: How Prince William and Charles are closer than ever after Harry rift

Prince Harry: Expert on 'conversation' with William and Charles

Prince Charles and Prince William, along with the rest of the royal family, bid a sad but fond farewell to Prince Philip last weekend, the Queen’s husband of 73 years. Looking forward, the father and son are said to be focusing on steadying the ship, as Philip himself did many times over his long years of service.

Royal expert Katie Nicholl told True Royalty TV’s ‘The Royal Beat’ that Prince Philip’s death was “the end of an era” for the family and the nation as a whole.

She said that, now the funeral is over, Prince Charles and Prince William are turning their attention to restoring public trust in the monarchy.

Prince Philip’s death is seen by many as the beginning of the end of the tradition of the Royal Family, and the younger generations must work to stay relevant.

After the serious and worrying allegations levelled against Prince Andrew, as well as Prince Harry’s rift with his brother and father, the public mood is not one of great faith in the stability of the institution. 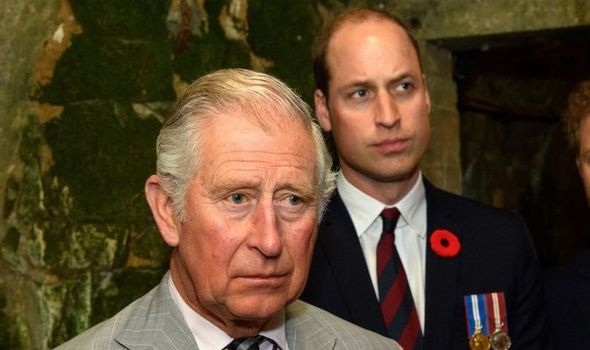 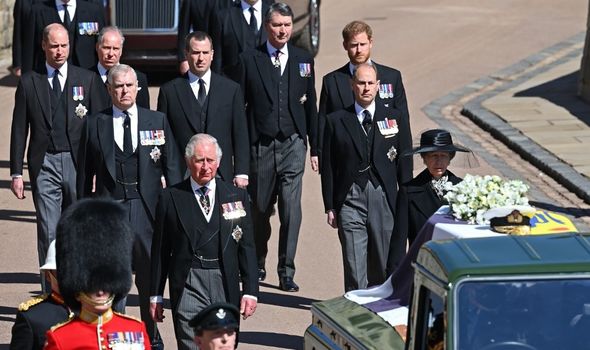 Ms Nicholl said that both Charles and William are united in their mission to ensure the Royal Family perseveres.

She said: “The sources I speak to say that the notion of ‘sovereign’ is what has reunited them in the wake of Andrew and ‘Megxit’.

“They are stronger now than ever and more focused.

“It’s not a case of waving a magic wand and everything is okay. There is a lot of work to do. 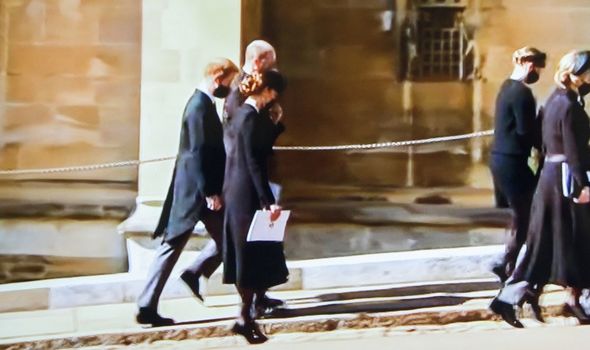 “There are a lot of bridges that need to be built and trust that needs to be regained.

“It’s not going to happen in a quick walk around Windsor Castle.

“Credit to the Prince of Wales, who instigated that meeting as an initial icebreaker.

“No one realises and appreciates more than Prince Charles that a divided Royal Family is not the unified monarchy that people want to see.”

Time will tell whether the rift between Charles, William and Harry will be repaired too.

The brothers reunited at Prince Philip’s funeral but were criticised for walking separately.

However, after the service, they were seen walking together and speaking alongside William’s wife, Kate, Duchess of Cambridge.

William has referred to Kate as a “peacemaker” in the past, and it seems she worked her magic again as the ice began to thaw. 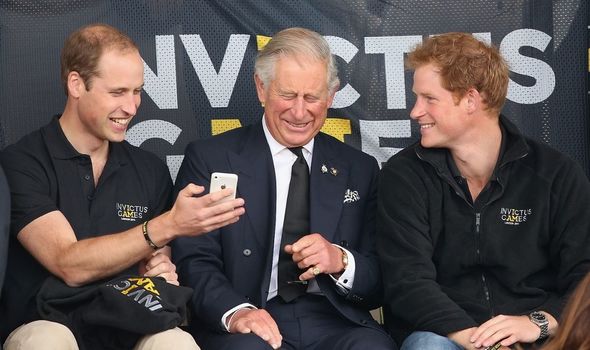 Numerous reports also suggested Harry and Charles spoke at some point on the day.

Relations between Harry and his family hit crisis levels earlier this year when he and his wife, Meghan Markle, made explosive claims about the royals in an interview with Oprah Winfrey.

In it, Harry said he felt “let down” by his father.

He said: “Of course I will always love him but there’s a lot of hurt that’s happened and I will continue to make it one of my priorities to try and heal that relationship.”

On William, Harry said he loved him and they have been through hell together, “but we were on different paths”.

'Majority’ of adults could get Covid jab by end of May, leaked letter reveals

Four lions at zoo in Spain test positive for Covid-19