Home » Europe » Rule of six: Who is included, where does it apply, and the fines for breaking it 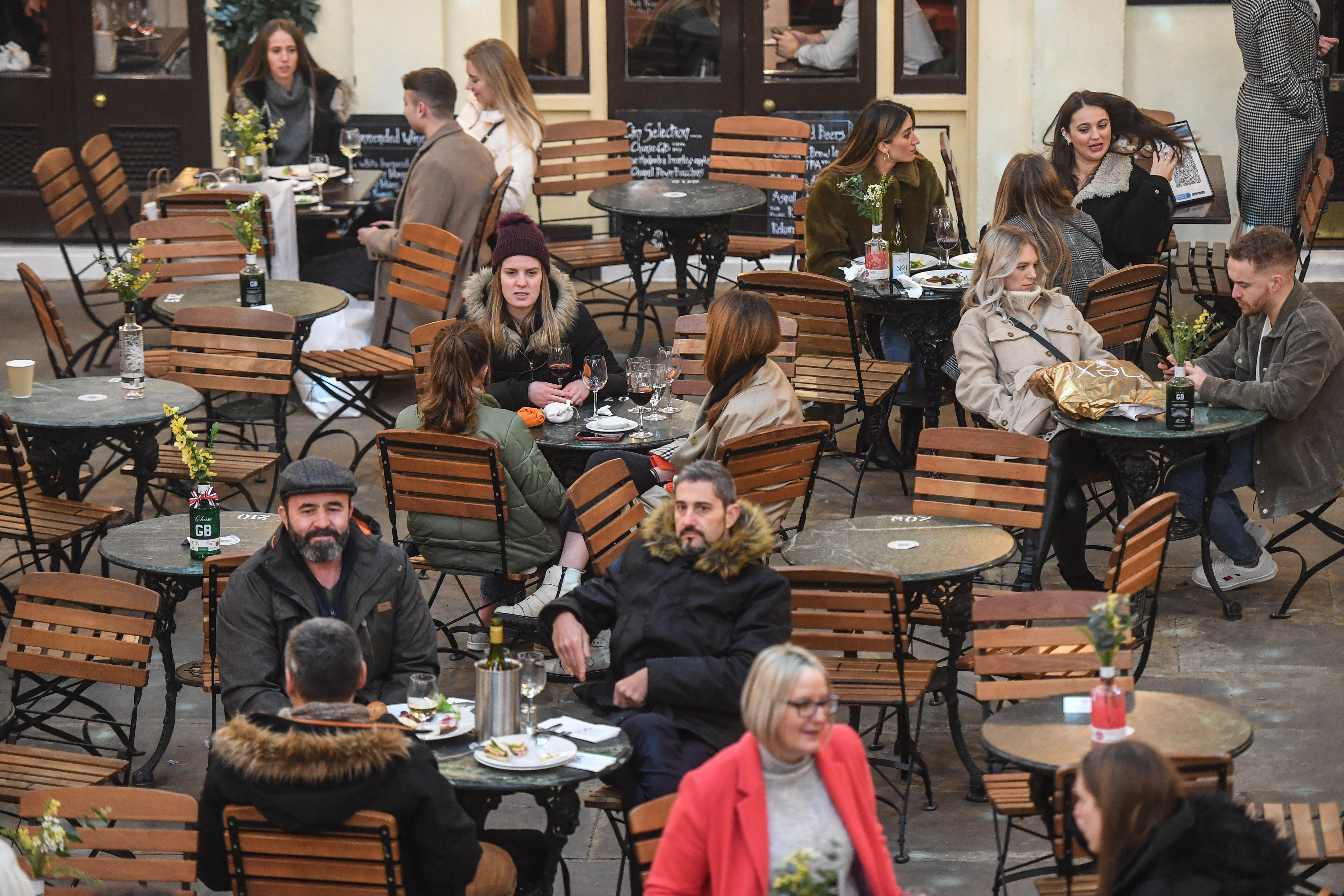 The government’s ‘rule of six’ restriction on social gatherings was first introduced in September 2020 as a way to limit the public’s number of daily contacts and therefore reduce the risk of the Covid infection rate rising.

The rule applied across England and replaced the ban on gatherings of more than 30 and the rule which allowed two households to meet indoors.

Under Boris Johnson’s new roadmap out of lockdown for 2021, the rule of six is set to return to allow people to socialise outside their household bubbles again later this year.

What is the rule of six and who is included?

The rule of six is a government law that means that – ‘apart from a set of limited exemptions including work and education’ – any social gatherings of more than six people are banned.

As the rule has been made law, the police are allowed to disperse gatherings of over six people and fine individuals involved.

The limit of six people socialising indoors or outdoors at any one time includes people of any age and in all settings.

So, that means that both children and babies are included in the total number of six people and the rule applies to both public and private locations.

The rule of six is set to return from March 29 onwards. Outdoor gatherings of up to six people from two households will be allowed in England from 29 March. This includes private gardens.

Where does the rule of six apply?

When the rule was first introduced in September 2020, the rule of six applied both indoors and outdoors.

However, with the possibility of infection much higher in indoor settings, in the initial phases of lockdown easing, the rule of six will only apply outdoors – with indoor gatherings still banned between different households.

The government’s roadmap states that two households or groups of up to six people will be allowed to mix indoors from May 17 at the earliest. If the rate of infection increases again, then this date may be delayed.

What are the fines for breaking the rule of six?

Anyone caught breaking the rule of six could initially be fined £100, doubling up to a maximum of £3,200 for repeat offenders.

However, after the rule was first announced, the Prime Minister announced that the amount people could be fined for breaking the ‘rule of six’ or not wearing a face mask was to double to £200, to help discourage people from breaking the rule.

A London School for Hygiene and Tropical Medicine study found that only a third of people said that the introduction of rule of six meant they had met up with fewer people. With more people than not choosing to disregard the restriction and put a cap on their numbers at social gatherings.

Royal faux pas: Which royal was forced to apologise after breaching coronavirus rules?