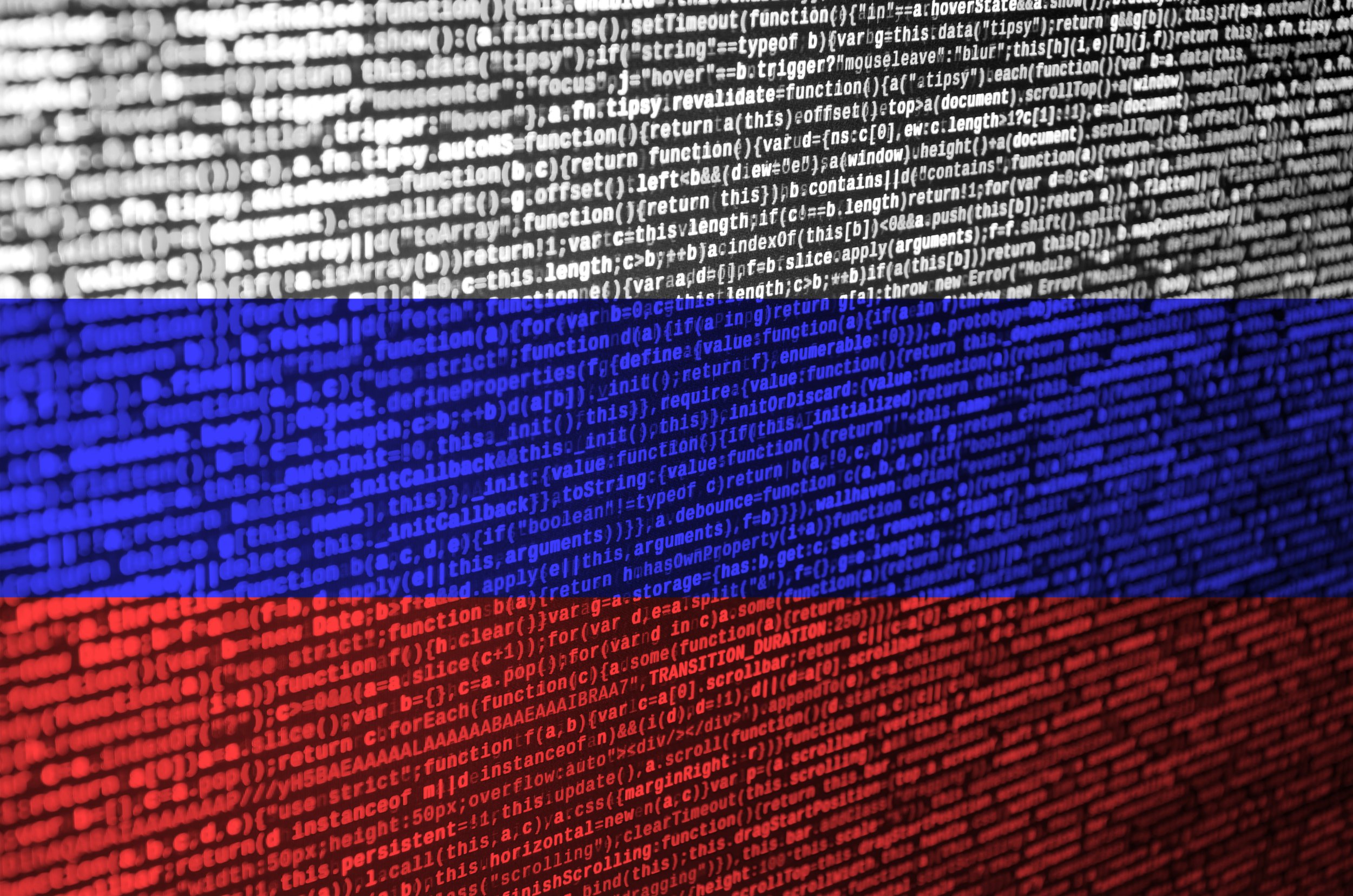 The penalty was imposed for not deleting entries that Russia has demanded be removed.

‘We still have a fairly strong legal procedural position, so we have reason to believe that we will succeed in having both this fine and those issued in April overturned,’ Stanislav Kozlovsky, the head of the foundation’s Russia chapter told Reuters.

The free online encyclopedia has earlier been fined a total of 5 million roubles by Russia.

The two articles, in Russian, were titled ‘Non-violent resistance of Ukraine’s civilian population in the course of Russia’s invasion’ and ‘Evaluations of Russia’s 2022 invasion of Ukraine’.

There are many articles on Wikipedia about the Russian invasion of Ukraine and only three court cases so far, he added.

In April, the Russian communications regulator Roskomnadzor said it wanted Wikipedia to remove ‘material with inaccurate information of public interest’ about the situation in Ukraine.

The regulator accused Wikipedia of hosting false information on what Russia calls its ‘special operation’ in Ukraine and on the actions of Russia’s military.

According to Russian law, the owner of an internet resource that does not delete illegal information when asked to do so by Roskomnadzor can be fined up to 4 million roubles (£56,322), the regulator said.

Russia sent tens of thousands of troops into Ukraine on 24 February, a move that has been met with fierce Ukrainian resistance and Western sanctions.