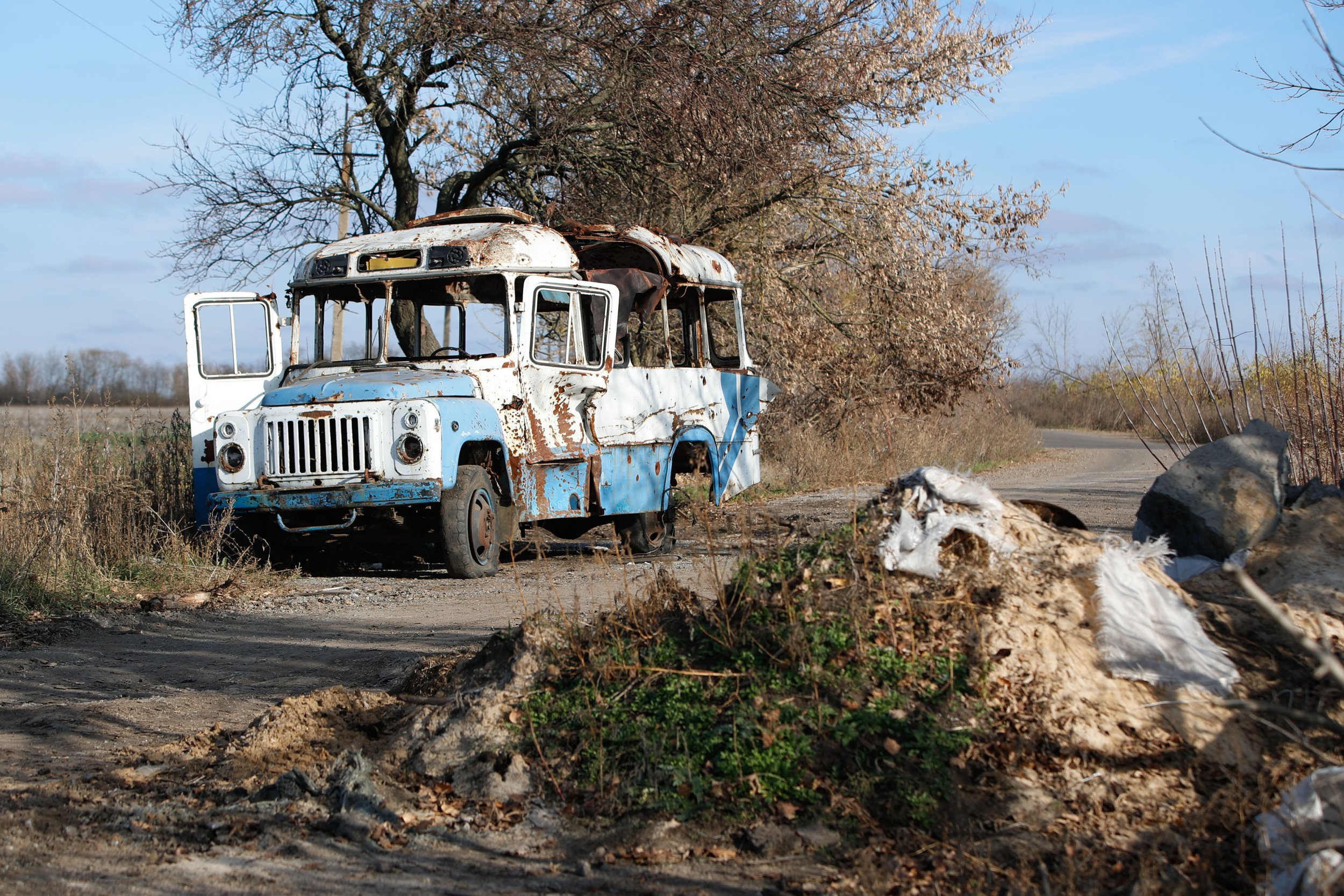 Ukraine has accused Russia of placing troops disguised as civilians in homes in Kherson ahead of street battles to retake the occupied city.

President Vladimir Putin’s soldiers have ordered civilians to leave in anticipation of a counter-attack that may be a key moment in the war.

But Ukraine claims the evacuation amounts to a forced deportation – which is a war crime – and accuses troops of looting empty homes.

Its military said Russian forces ‘disguised in civilian clothes, occupy the premises of civilians and strengthen positions inside for conducting street battles’.

It also said Russian ­journalists were preparing to stage videos accusing Ukraine of hurting its own civilians.

Southern port Kherson, which had a pre-war population of nearly 300,000, is the only regional capital Russia has managed to seize since invading Ukraine in February. It has been left cold and dark after power and water were cut to the surrounding area over the past 48 hours.

Elsewhere, rolling blackouts are taking place in cities including Kyiv after Russian strikes damaged 40 per cent of the country’s energy infrastructure.

Ukraine’s president Volodymyr Zelensky has warned civilians to prepare for further attacks, saying more than 4.5million consumers were without power.

‘I Can English Understand,’ New Official Says. The Swiss Have Their Doubts.