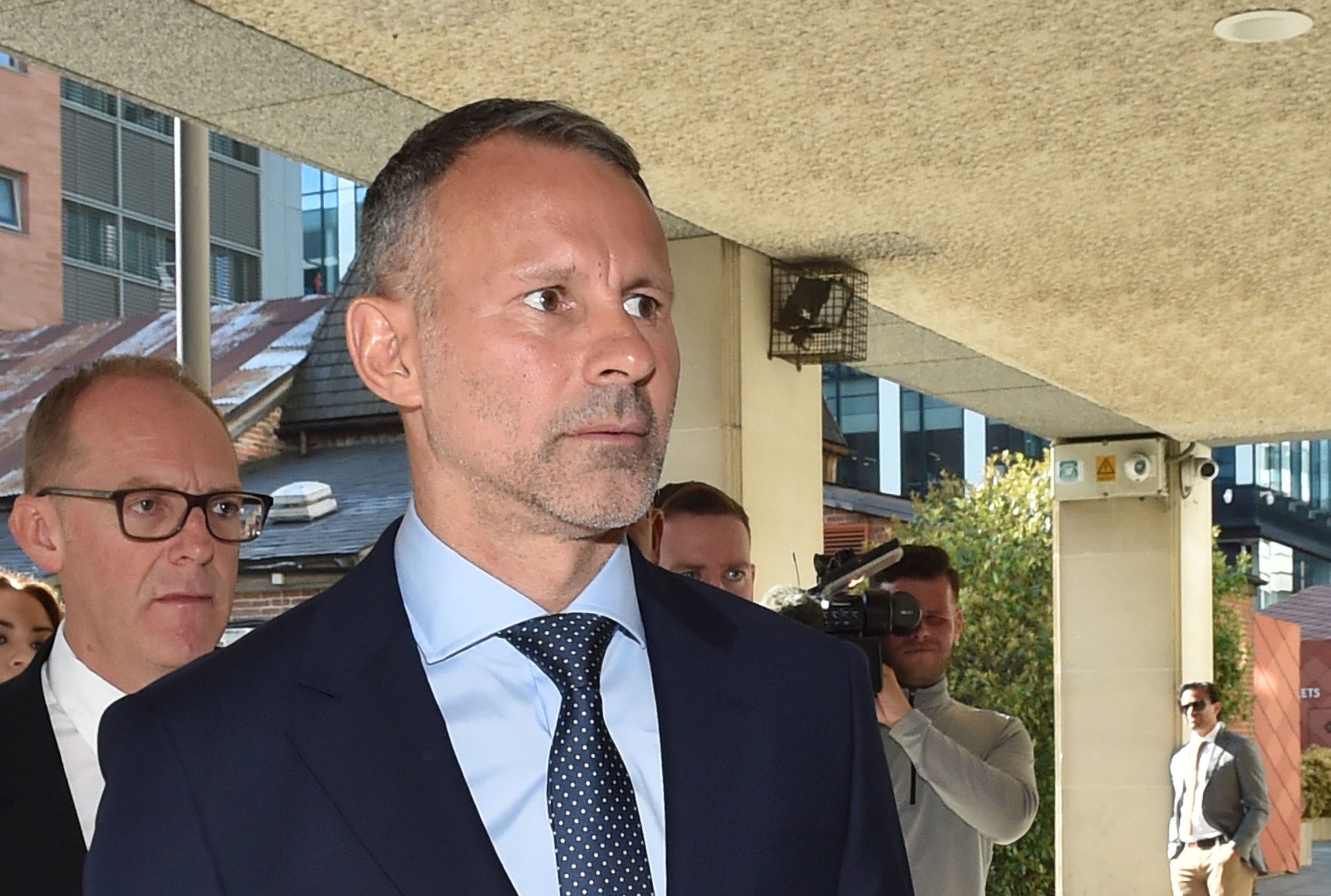 Ryan Giggs’s ex-girlfriend has told a jury how the former Manchester United footballer kicked her ‘so hard she flew off the bed’ during a hotel assault.

Kate Greville claims Giggs also threw a bag at her head at London’s Stafford Hotel on the evening of December 6, 2019.

The 36-year-old PR executive has told Giggs’s trial at Manchester Crown Court the defendant also threw her naked into a hotel corridor in September 2017.

Jurors have heard how Ms Greville told police about the London incident: ‘Mr Giggs threw a bag at my head with a laptop in it which caused my head to swell and bruise.

‘He kicked me out of bed and threw me out of the hotel room naked, again.’

She later stated: ‘He kicked me in the back so hard I flew off the bed and landed on the floor.’

He took her through a series of message exchanges between the couple the next day – on December 7 – when Ms Greville caught a train to a wedding in Shrewsbury while the ex-player stayed in the capital to do television work.

The pair messaged each other about how hungover they were, the court heard, and Giggs offered to pick her up the following morning.

Mr Daw said: ‘He didn’t have to personally come to collect you. He could have arranged a taxi for you.’

Ms Greville said: ‘He could have but he felt guilty for what he had done the night before.’

Mr Daw said: ‘Apart from the fact that you have a hangover, there is nothing else in these messages to suggest he has violently assaulted you the night before.’

The witness replied: ‘No, that’s because he made me feel like it was my fault.’

Mr Daw said Giggs’ version of events on the night of the Stafford Hotel incident was that the pair had been at a work function and Ms Greville accused Giggs of flirting with a woman he had been paired with for a crazy golf competition.

Ms Greville said she had accused him of flirting but denied trying to ‘wind him up’ by flirting with another man at a club later on.

The next morning, Mr Daw said Ms Greville told Giggs: ‘I was so drunk I don’t remember much about that night.’

Ms Greville told the court: ‘While we were at breakfast, I went to touch my head and my head was hurting. I said, “Did you throw a bag at me last night?” and he said, “Yes, but you wound me up that much you made me do it”.’

Ms Greville replied: ‘No, absolutely not.’

Giggs, 48, denies using controlling and coercive behaviour against Ms Greville between August 2017 and November 2020, assaulting her, causing actual bodily harm, and the common assault of her younger sister. 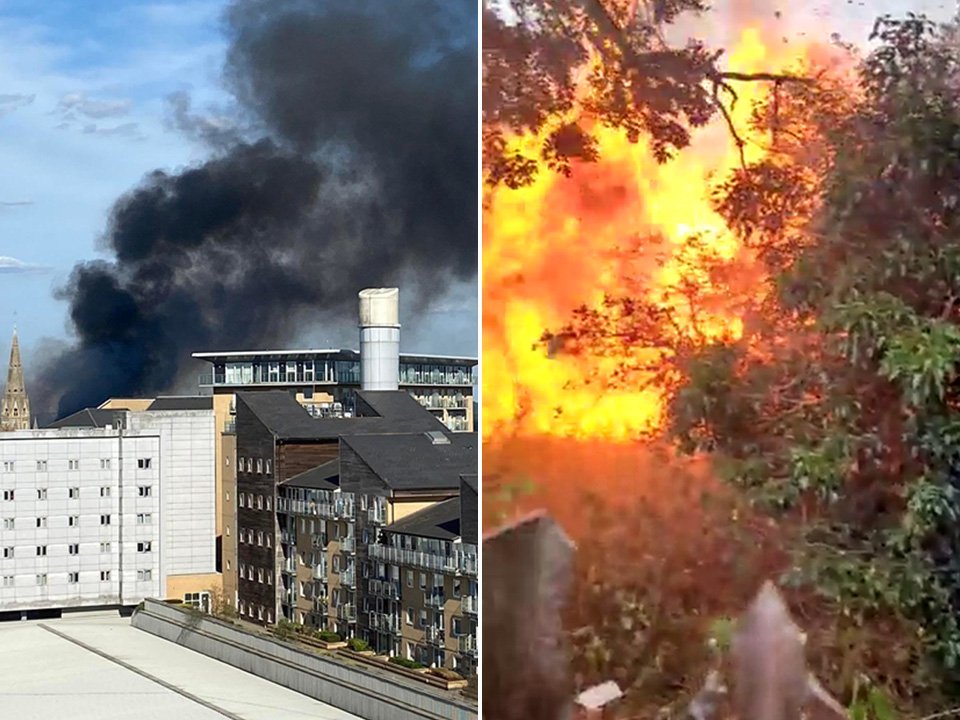 Earlier this week, Ms Greville told a jury Giggs grabbed her by the shoulders and head-butted her in November 2020 after she confronted him about his serial cheating.

In the lead up to the alleged attack, she said she learned he had ‘full-on relationships’ with eight women while they were together.

The discovery of messages ‘going back years’ on Giggs’s iPad prompted her to decide to leave him, she said.

Ms Greville has told the jury she became ‘a slave to his every need and every demand’.

Labour crisis: Key plea Corbyn ignored from his OWN forum that could have saved party