Richard Bolton, 60, was among nine separate passengers on his Alicante flight to be refused boarding for failing to have the right paperwork. Since the UK’s travel restrictions were lifted on May 17, multiple tourists hoping to visit Spain have been caught out by guidelines which stated passengers must prove Spanish residency to board flights.

They manage to snatch defeat from the jaws of victory by reverting to type and just ignoring their customers, treating them with some disdain

And Richard was one of the latest to fall foul of this rule at Manchester Airport on May 19. He hoped to visit a bank with personal documentation and carry out urgent works on a property near Alicante, reports Manchester Evening News.

The dad of four claims Ryanair failed to state on its website the need for either a Spanish residency permit or a letter from the Government saying the trip was essential.

Richard, of Stockport, Greater Manchester, states he was instead advised to prove he’d been tested and provide evidence of reasons for travel, before being directed during online check-in to a questionnaire hosted by the Spanish authorities.

“They needed to make it clear that the only exception to having Spanish residency is permission from the Government,” he said.

“Now Ryanair refuse to answer or address customers and their customer services helpline doesn’t even acknowledge the problem.

“They have continued to offer good and reliable services through he pandemic which should bring them plaudits and praise. Instead they manage to snatch defeat from the jaws of victory by reverting to type and just ignoring their customers, treating them with some disdain.

“Nobody minds if you get something wrong provided you do your best to put it right. We are allowed to make mistakes during a pandemic but when you do you have to hold your hands up.” 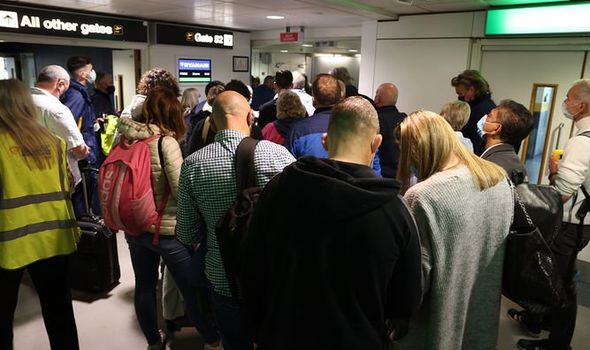 The dad, who booked his £109 outbound ticket for Alicante on Ryanair’s website, claims he followed the guidance for travel.

He also arrived at the airport, armed with letters from notary in Spain, Santander bank and a building contractor he had business with.

However, a handling agent at the airport refused Richard, telling him the airline would be fined £500 for every passenger sent back from Spain. 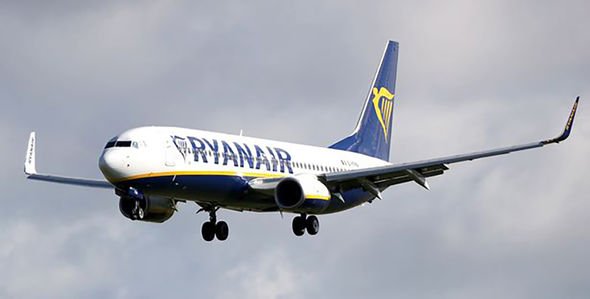 Richard, who is semi-retired from the insurance business, said: “All nine of us had followed the advice and directions set out by the airline.

“I could clearly evidence the trip was for business and it was urgent I travel.

“Just ignoring us is poor – I don’t want a refund, I just want credit for another flight.”

He added: “When I try and get in touch I just get ‘Molly the Bot’, who tells me someone will get back in 48 hours. Well, I’ve spoken to Molly the Bot every day since then and she’s not referring me to anybody.”

Richard says easyJet, with whom he’d booked a return flight, has already offered an alternative date.

Before Monday May 24, anyone travelling to Spain had to prove they had Spanish residency at the airport check-in.

Without a residency permit, airlines could not allow passengers to board.

This is now no longer a requirement as Spain has opened its borders to visitors from countries that have low infection rates, including Britain.

However, the country does remain on the UK’s amber list, so returning Britons must quarantine.

Ryanair has been approached for comment regarding Richard’s case.

“A number of passengers on this flight from Nottingham to Malaga on Friday, 21 May were denied boarding as they failed to meet the entry requirements for Spain in line with Spanish Govt regulation.

“Any passenger scheduled to travel anywhere on the Ryanair network receives an email prior to departure, advising them to check the travel advice with the relevant authorities in advance of their flight.”