A record number of candidates are running to become London Mayor as Labour’s Sadiq Khan looks to win reelection. A total of 20 candidates will contest the London mayoral elections, with some unexpected characters in the mix. Actor Laurence Fox, who is standing on a “free speech, anti-lockdown” platform for the newly-formed Reclaim Party, caught headlines with his drive through London on a red bus last week. He has also raised eyebrows with his pledge to scrap fees for buses and the London Underground.

Conservative Party candidate Shaun Bailey has tried to apply the pressure on Mr Khan – highlighting the Mayor’s failings on housing.

Mr Khan was given £4.82billion in 2016 by central government to build 116,000 affordable homes by 2022, however figures from the Greater London Authority show City Hall had only begun 56,239 as of December. 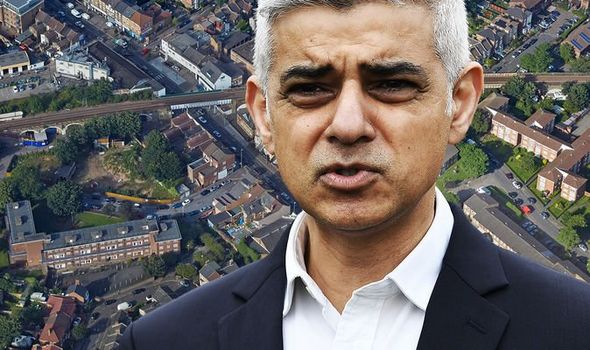 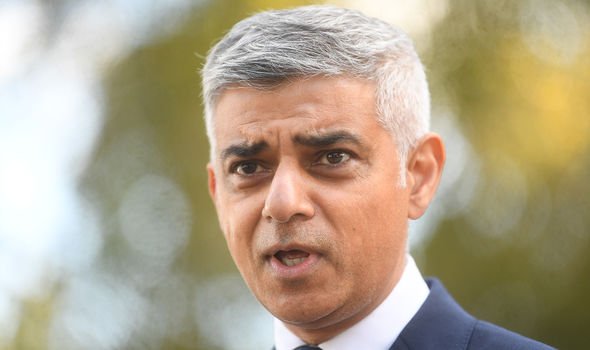 Mr Bailey said on these figures in February: “Sadiq Khan has been vocal about setting targets for building affordable homes.

“He has been less vocal about the fact that he’s failed to meet any of them.”

A spokesperson for Mr Khan responded: “Despite the significant impact of Covid-19, City Hall is still on track to start more than 10,300 homes through our affordable homes programme this year.

“Sadiq has hit every one of his annual delivery targets agreed with the Government and last year started the most new genuinely affordable homes in London since Greater London Authority records began in 2003.

“Under Sadiq there has been a step change in the delivery of genuinely affordable homes in London. This includes more new council homes started last year than in any year since 1983.” 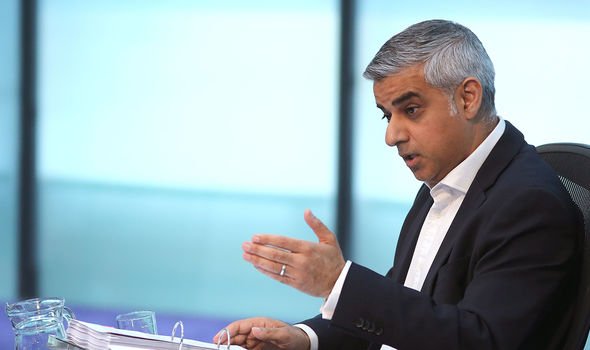 In March, The Greater London Authority announced the publication of proposals to build 52,285 homes annually in the capital for the next ten years, formally takes effect.

This came a year after Housing Secretary Robert Jenrick sent a stern letter to the London Mayor.

He said: “Notwithstanding the above you still have a very long way to go to meet London’s full housing need, something your plan clearly and starkly fails to achieve.

”Londoners deserve better and I will be seeking to work with those ambitious London boroughs who want to deliver over and above the housing targets you have set them.”

Mayoral race rival Mr Bailey also came under fire for his comments on the housing crisis in January.

Asked how families would produce a £5,000 deposit and secure a mortgage, he said: “I don’t think the £5,000 will [be a problem]. The mortgage application thing might be a bit tougher … they could save for it, yeah.” 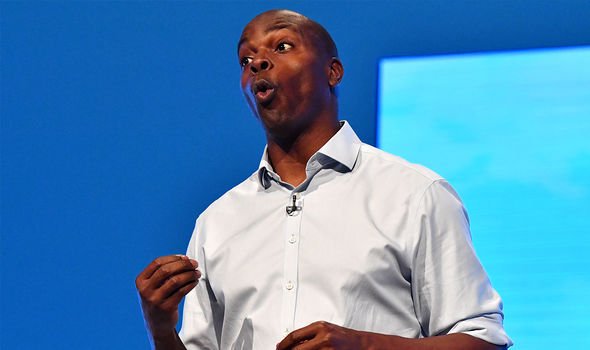 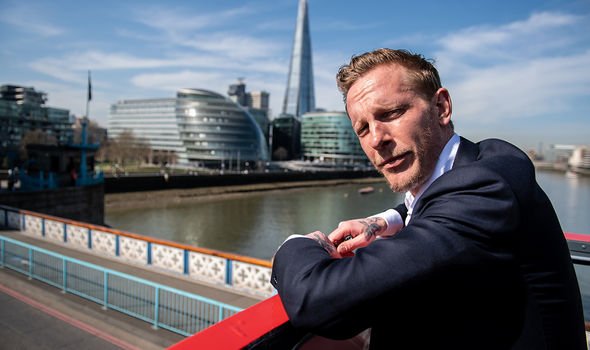 He added: “I know about that situation, I sofa surfed for years. You’re right, I definitely couldn’t have come up with £5,000, but those people I’m not expecting to or asking to. We’ll provide social housing for them.”

The Liberal Democrat councillor and candidate for London mayor, Luisa Porritt said: “Oh dear, the Tory candidate is at it again.

“This time he’s suggesting homeless families ‘save up’ for a deposit. Just how out of touch can he get?”

Lambeth Labour councillor Ed Davie tweeted: “Famously, people living in poverty usually have at least £5,000 lying around – it’s amazing that it hasn’t occurred to them to simply buy a London property, which are well known for being really cheap.

“Thank God senior Tories are here to give out this good advice.” 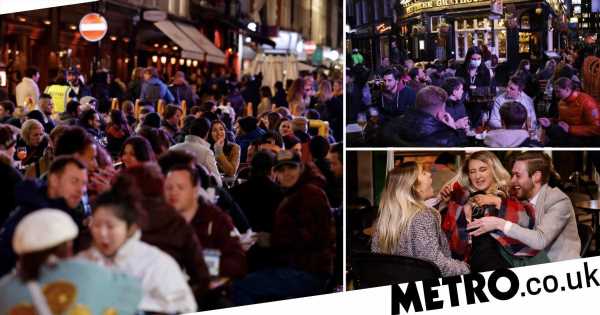