The Greater London Authority (GLA) will move from its picturesque space near Tower Bridge, to The Crystal building in the Royal Docks. Mr Khan hopes the move, which will take place in December 2021, will save the administration £61million over the next five years.

Proposals were first suggested in June as part of a post-coronavirus budget to try and fill a financial void of almost £500m.

Susan Hall, leader of the GLA Conservatives, has questioned the motive behind the move and branded it a “PR stunt” by the Mayor of London.

Ms Hall claims Mr Khan was offered a large reduction in rent at the current premises and warned costs will eventually spiral far higher than anticipated.

She said: “Instead of symbolic gestures, we need Khan to identify significant savings to protect London’s frontline services. 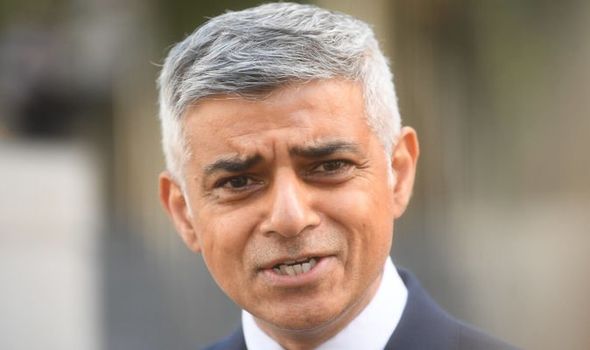 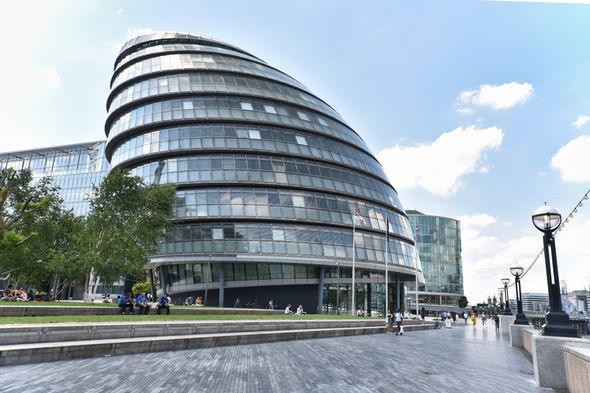 “The mayor was offered a substantial rent reduction by the landlord of the existing building.

“Instead of accepting it, Khan has chosen a flawed plan to move. We will doubtlessly see costs spiral and fewer savings than he promises.”

In a post on Twitter, she added: “Moving City Hall is more of a PR stunt than an attempt to find serious savings.

“Alongside ditching City Hall, Khan is unforgivably cutting London’s policing and fire budgets by over £130 million, while he protects his bloated PR spending.” 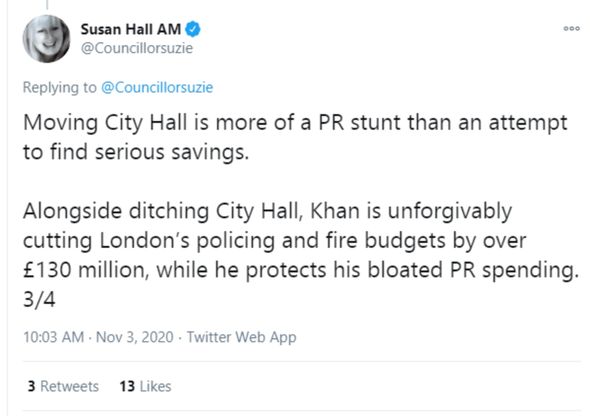 City Hall, located in Southwark, was constructed at a cost of £43 million and opened in 2002.

The lease was granted in 2001 for 25 years, but allows for a break in the contract after two decades.

The mayor believes the current rent is above market value and set to rise to £12.6 million by next year. 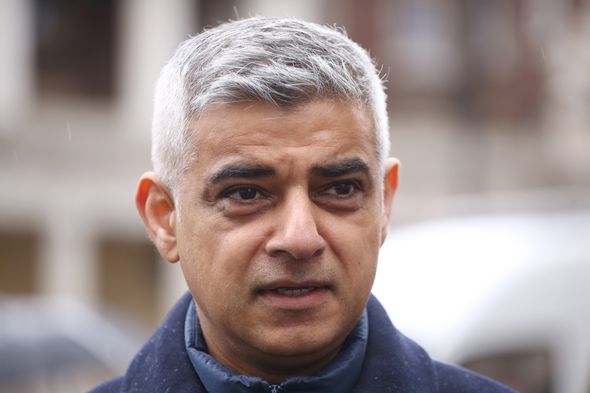 Mr Khan said he “cannot justify” remaining in the current premises given the current financial circumstances.

The London Mayor added his first objective remains to protect the finances of frontline transport and emergency services across the capital.

He said: “My first priority will always be to protect funding for frontline services for Londoners. 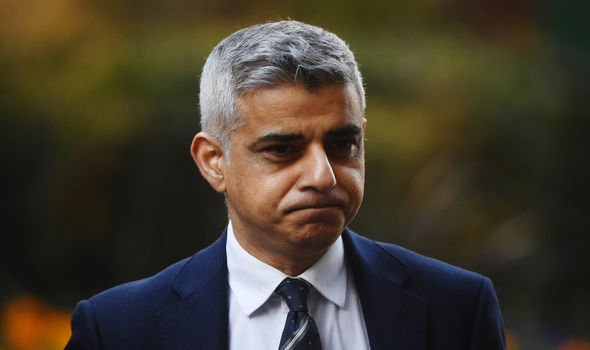 “Given our huge budget shortfall, and without the support we should be getting from the Government, I simply cannot justify remaining at our current expensive office when I could be investing that money into public transport, the Met Police and the London Fire Brigade.

“The alternative to considering this move would be to cut the frontline services Londoners rely on.”

Mr Khan added the relocation to East London would provide an “opportunity to turbo-charge the regeneration” of the Docklands “just as the opening of City Hall did for its surroundings”.

Nicola Sturgeon outrage: UK recession ‘will break up the union’ amid Scottish independence