London Mayor Sadiq Khan accused Prime Minister Boris Johnson of “lying yet again” in relation to TfL’s finances last week. Mr Johnson accused “the current Labour Mayor” of “blowing” TfL money on “an irresponsible fares policy”. The Prime Minister, himself a former Mayor of London, said there was a “black hole” in TfL finances before the COVID-19 pandemic and that he, as Mayor, had left them “in robust, good order”.

He said: “We are doing our best to help them out and we will continue to do so.

“But I’m afraid you have to look at some of the decisions that were taken by the current Labour Mayor as well.

“I hesitate to make a point like that but since you rightly draw attention to the fact I’m a proud former Mayor of London I do think we could look at the way TfL is being run.

“That doesn’t mean we aren’t going to continue to support – of course we are – but we do need to have some responsibility from the Mayor as well.” 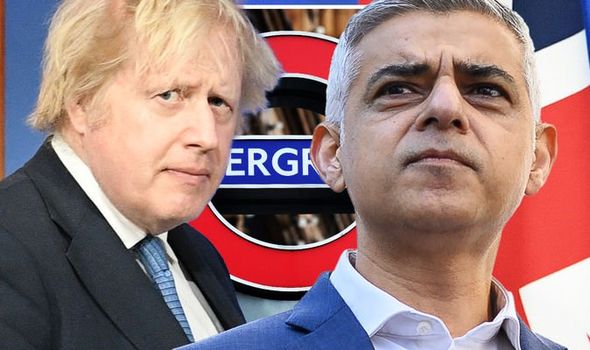 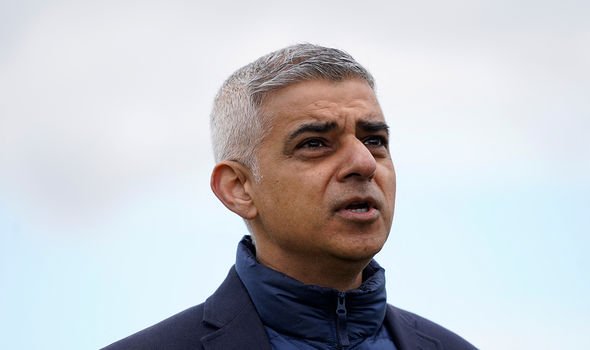 “COVID-19 is the sole cause of TfL’s challenges. Before the pandemic I was fixing his mess at TfL – reducing the deficit by 71 percent compared to what he left.”

As the Tories and Labour continue to clash over the issue, a journalist laid out how TfL’s struggles started.

The New Statesmen’s John Elledge looked at TfL’s performances over the last few years and concluded the financial issues are not the fault of the London Mayor.

In 2019, Mr Khan had brought the TfL deficit forecast down by half – nearly £1billion to around £500million.

Nevertheless, its future was still uncertain due to the cuts levied to services in London.

At the time, Tony Travers, from the London School of Economics, said: “Behind the upbeat headlines, TfL finances are still on a knife edge.” 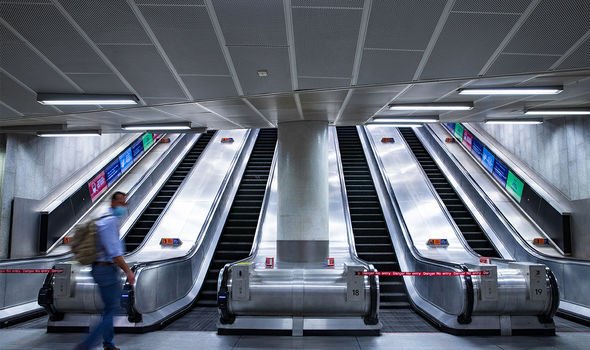 Since 2016, when Mr Khan took over from Mr Johnson as Mayor, TfL’s deficit has decreased by 71 percent.

It is heavily reliant on income generated from passenger fares, with around 72 percent of its budget estimated to come from them.

The number of people using the Tube fell by around 92 percent and bus passenger numbers fell by almost 80 percent in March 2020 when the first national lockdown was imposed, leading to a large funding shortfall.

Mr Elledge claimed in his column that the pandemic, and also Mr Johnson, are more responsible for TfL’s struggles than Mr Khan.

He highlighted that, in 2015, then Mayor Johnson reached a deal with Chancellor George Osborne in which TfL received no central Government grant. 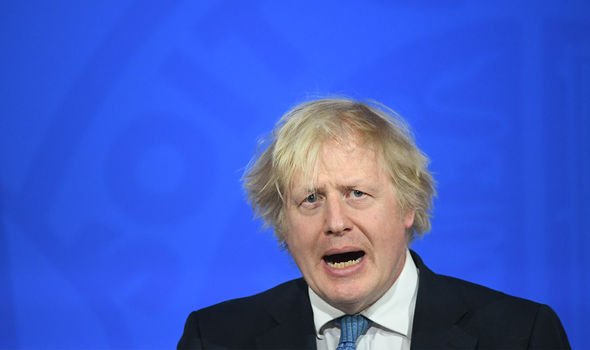 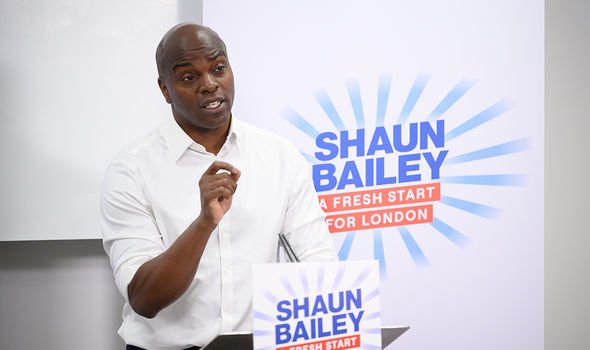 TfL could be a key issue in May, when London Mayoral elections take place.

A record number of candidates are running, with some unexpected characters in the mix.

Actor Laurence Fox, who is standing on a “free speech, anti-lockdown” platform for the newly-formed Reclaim Party, caught headlines with his drive through London on a red bus last week. He has also raised eyebrows with his pledge to scrap fees for buses and the London Underground.

The Tories’ Shaun Bailey has languished in the polls.