The Mayor of London squirmed as GLA Conservative Ms Hall unleashed a scathing attack on his track record in tackling crime in the capital. Sadiq Khan has been Mayor of London since 2016 and will have to fight to secure another four-year term in the London mayoral elections in May this year. Mr Khan looked stunned following the conclusion of Ms Hall’s attack.

Ms Hall said: “He’s only giving us one hour to answer to all of the issues that he should be answering to.”

Mr Khan replied: “I’m not really sure what her criticism is.”

THe Conservative politician said: “The failure is the criticism.” 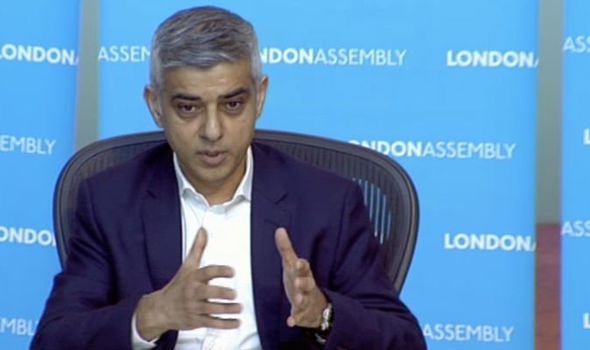 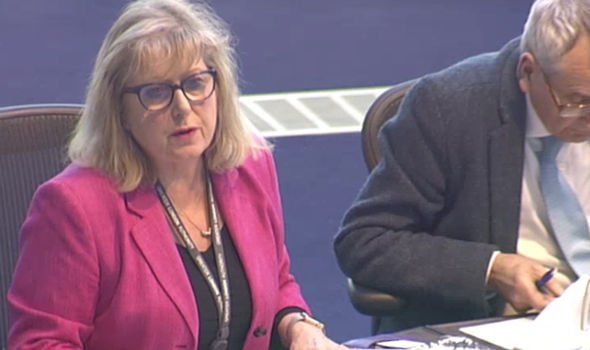 Ms Hall said: “All you do Mr Mayor is blame the Government for everything.

“You have an £18billion budget!

“You could have put money into any of these areas earlier but you spend all your time criticising others.

“My simple point and I’ll leave it there is the fact that you know that crime has been really bad for the last four years.

“You have not diverted your considerable budget towards it.

“All you are happy to do is blame others.”

Following the attack, Mr Khan grilled the Chairman of the London Assembly on how the meeting was going to be conducted going forward.

Mr Khan said: “Chairman, I’m not sure how you want to conduct this meeting? 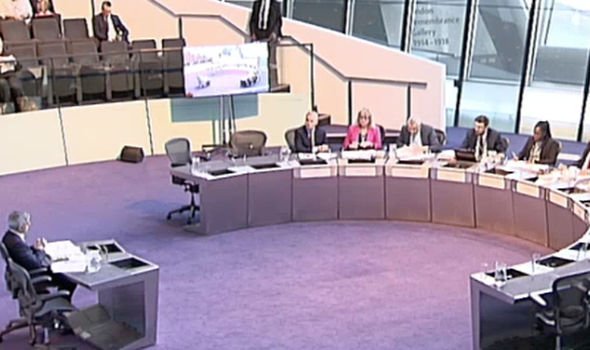 “If this meeting is for members to make points I don’t need to be here.

“If the point of this committee is for the members to ask the Mayor questions and for me to answer them then there is a purpose for me being here.

“I think you have got to decide how you want to conduct this meeting.

“I can make points as well or I can answer questions asked by the assembly.”

Ukrainian lion rescued by Brits in back of van on a 17,000-mile trip to new home