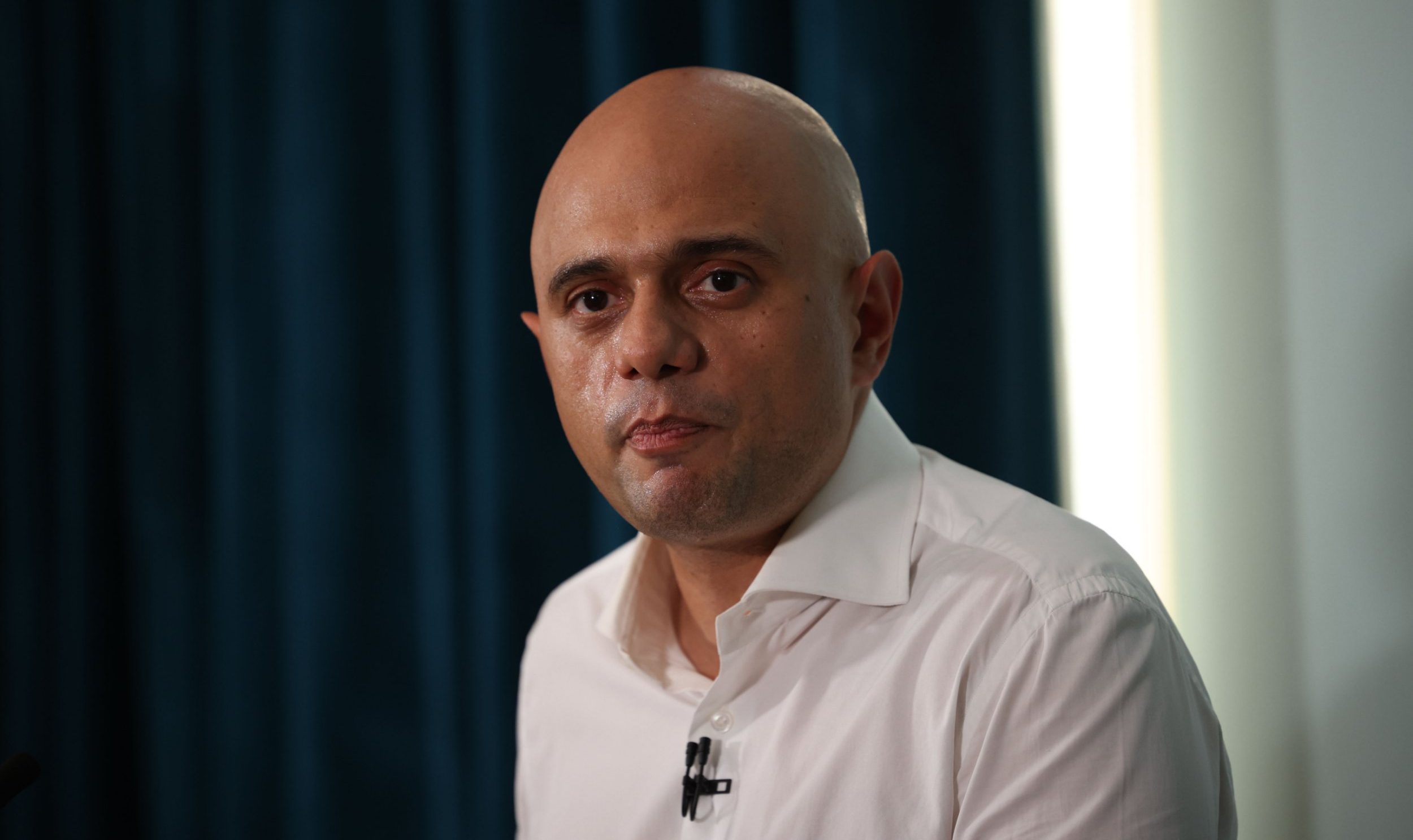 The NHS should start charging fees for frontline services to patients who can afford it, Sajid Javid has said.

The former health secretary is calling for radical reforms which he says are ‘crucial’ to the survival of the health service.

Among these should be ‘extending the contributory principle’ of means-tested payments for prescriptions and routine dental care, he wrote in an opinion piece in The Times.

Mr Javid did not specify which services should introduce fees but suggested wealthier patients could be charged for GP appointments and unnecessary visits to A&E – while ‘protecting those on low incomes’.

He pointed to other European countries where similar measures are commonplace, such as Norway and Sweden, where a GP visit costs around £20.

Citing Ireland’s policy of charging better-off people €75 if they ‘attend an injury unit without a referral from a GP’, he said: ‘The advantage of this system is people take active steps to assess whether their demand for frontline services is required.’

The UK is the only country of its kind where the health service is only able to ration services by ‘making people wait’, he argued.

Mr Javid called for a ‘grown-up, hard-headed conversation’ involving all parties, attacking politicians for avoiding reforms in favour of praising the NHS ‘because it’s what people want to hear’.

He added that ‘too often the appreciation for the NHS has become a religious fervour and a barrier to reform’, arguing that Westminster is frozen in belief that politicians have to ‘fix it, without touching it’.

He added: ‘An NHS free at the point of use has been its central equitable principle for 75 years. Patients should never have to worry about the bill.

‘It’s up to Labour, which founded the NHS, to grip the biggest crisis in its history and make it fit for the future.’

The prime minister promised to introduce £10 fines for missed appointments as part of his campaign for Tory leadership before quietly dropping the pledge after a backlash.

Mr Javid, who is no longer in government but remains MP for Bromsgrove, has said he will not stand at the next general election.

Coronavirus UK: How to prepare your child for the COVID-19 epidemic