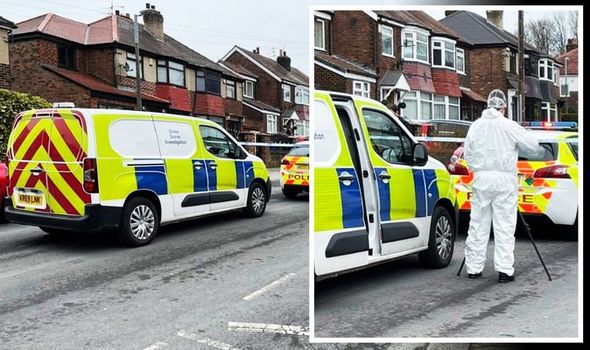 Greater Manchester Police have now set up a crime scene after a shooting at a property in the area. A cordon has been erected on Cholmondeley Road after a shot was fired through a window of a property on the road. According to police, the shooting took place at 7.40am this morning.

Police confirmed there had been no injuries reported and no arrests have been made as of yet.

A spokesperson for the force told the Manchester Evening News: “At around 07:40am on Wednesday 17 March 2021, police were called to a report of a firearms discharge on Cholmondeley Road, Salford.

“Officers attended and established that a bullet had been fired at a property.

“No one was injured, but damage was caused to the property. 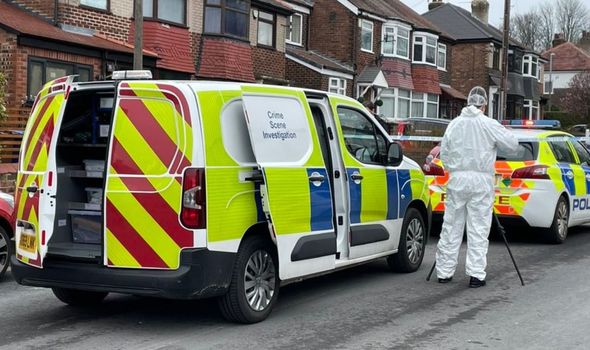 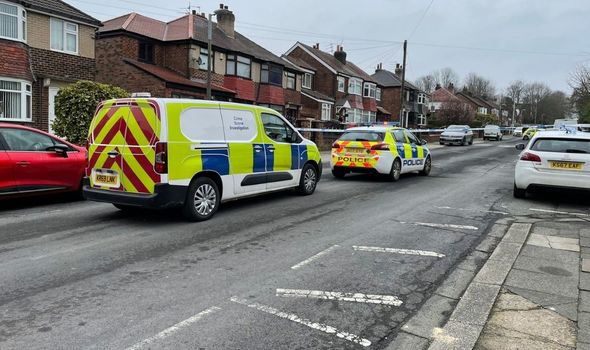 “No arrests have been made and an investigation is on-going.

“A scene remains in place.”