Reports from Ms Everard’s post-mortem found she died from compression of the neck, police said. Police said that the marketing executive, aged 33, went missing as she walked home from a friend’s house in Clapham, south London, on March 3. A major police investigation was launched and her body was found a week later in woodland in Kent. 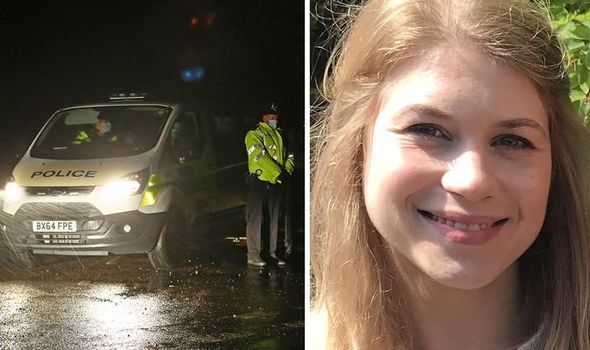 On Tuesday the Metropolitan Police said: “A post-mortem examination into the death of Sarah Everard held at the William Harvey Hospital in Ashford has given cause of death as compression of the neck.

“Sarah’s family have been informed and are being supported by specialist officers.”

Serving Metropolitan Police officer Wayne Couzens, 48, from Deal, Kent, has been charged with her kidnap and murder.

A provisional date has been set for his trial in October. 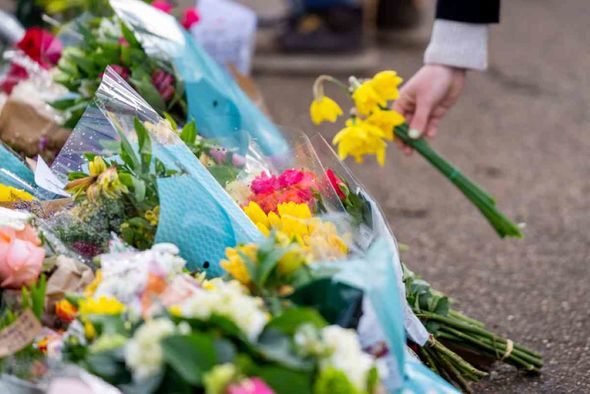 Ms Everard went missing after being last seen in the Clapham area of London in March 2021.

Police then confirmed on March 12 that a body found in Kent woodland was that of Sarah Everard.

A statement from Scotland Yard today said: “Cleary Sarah’s family have been updated with this most distressing news and I just want to pause and say my thoughts and prayers remain with them at her and with them at this awful time

“Specialist officers remain in constant contact with Sarah’s family and will continue to support them throughout the investigation and beyond. 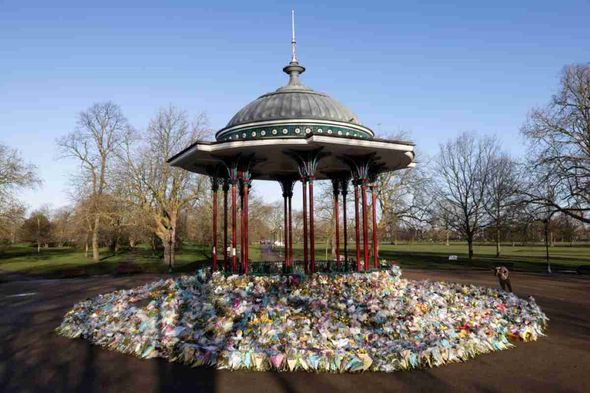 “That investigation continues at a pace and we have hundreds of officers working round the clock to establish the full circumstances of her disappearance.

“A man remains in custody on suspicion of committing those crimes.

“I know the public feel hurt and angry and those are sentiments I share personally.  I also recognise the wider concerns about the safety of women in public spaces.

“I want to say now this organisation remains committed to protecting Londoners wherever they are and that is undiminished by these events.”

Are you listening Harry? Duke urged to obey Prince Philip’s motto as royal feud rumbles on