Home » Europe » Sarah Everard: Police cordon off area of Kent 30 miles from where body was found as part of investigation

Police investigating the murder of Sarah Everard have cordoned off an area in Kent about 30 miles from where her body was found.

Officers were seen standing by the cordon along The Rope Walk in Sandwich and a police van was also spotted in the town.

Sandwich Town Council said it was in contact with Kent Police on behalf of Scotland Yard as part of the investigation and urged residents not to gather near the scene. 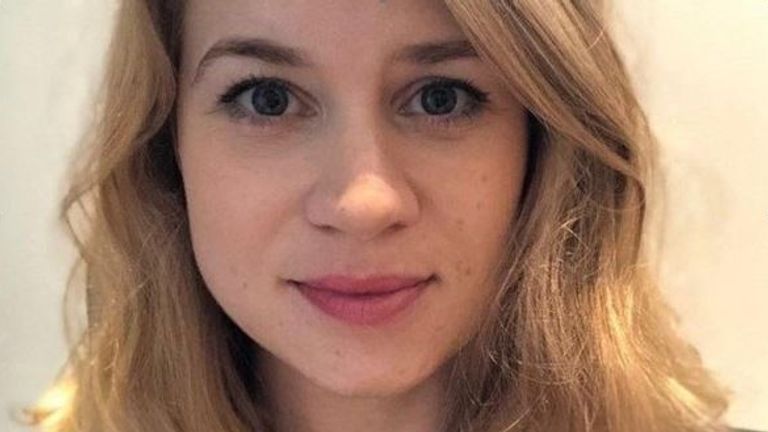 Ms Everard, 33, went missing while walking home from a friend’s house in south London on 3 March.

Human remains were later found in an area of woodland near Ashford, Kent, which were subsequently identified as Ms Everard’s.

Serving police officer Wayne Couzens, 48, has been charged with the marketing executive’s kidnap and murder.

The cordoned-off area in Sandwich covers New Street through to the Cow Leas Meadow area.

Metropolitan Police officers have also set up a tent and equipment in the Guildhall car park on the western side of the cordon.

“Police have requested that residents do not gather trying to ascertain information or details,” the local council said in a statement. 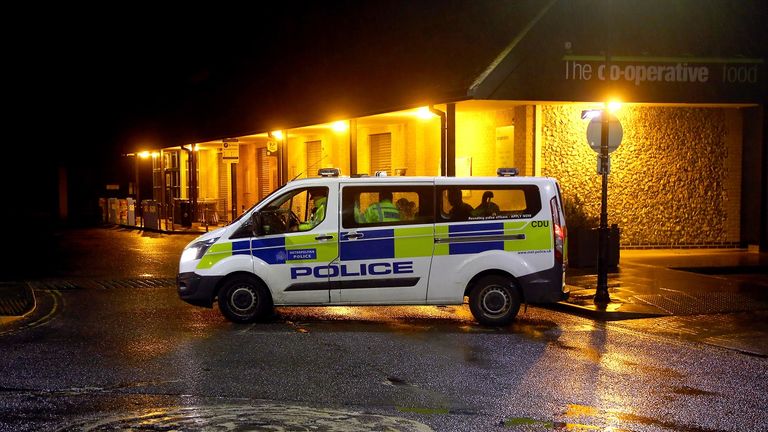 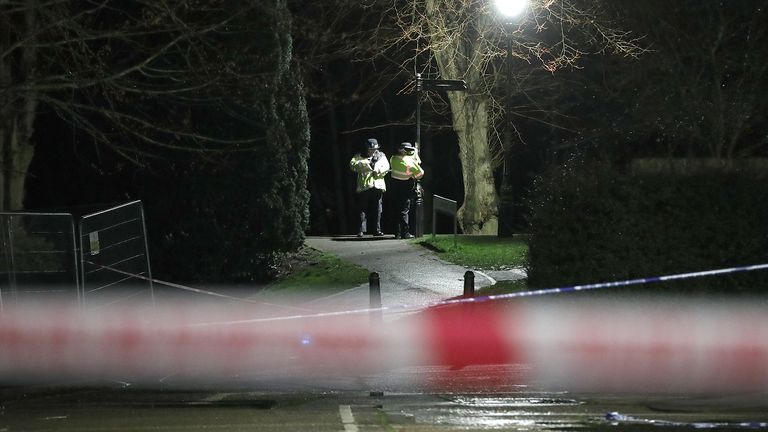 The Met said police have been routinely searching areas of London and Kent as part of the investigation.

The latest development follows a weekend of protests and vigils as women expressed their anger at the murder, the continued harassment of women on the streets, and policing.

Planned vigils for Ms Everard, organised by Reclaim These Streets, were cancelled but hundreds still turned out at events across the country. 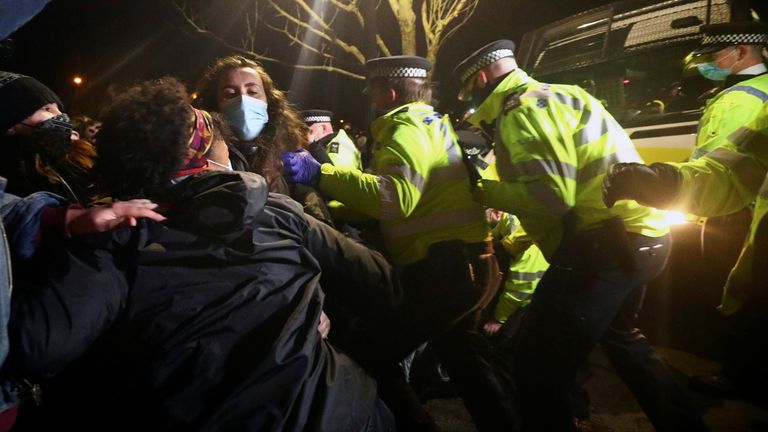 At a vigil in Clapham Common on Saturday, police officers were seen grabbing and handcuffing women in scenes that were widely condemned – with Boris Johnson saying he was “deeply concerned” by the events.

On Sunday, hundreds of protesters angry at policing at the vigil marched from Scotland Yard to Parliament Square and chanted “shame on you” at officers.