The Duke of Edinburgh passed away on Friday morning aged 99. His funeral will take place next Saturday at Windsor Castle’s St George’s Chapel.

She posted: “Storytime with Fergie and Friends and Little Red News will be put on hold for a week, recommencing on Monday 19th April, due to the sad passing of HRH The Duke of Edinburgh.”

The Duchess reads children’s books on the channel, sometimes with the assistance of special guests.

Over 9,000 people have subscribed whilst the videos have attracted over a million views since the channel was launched. 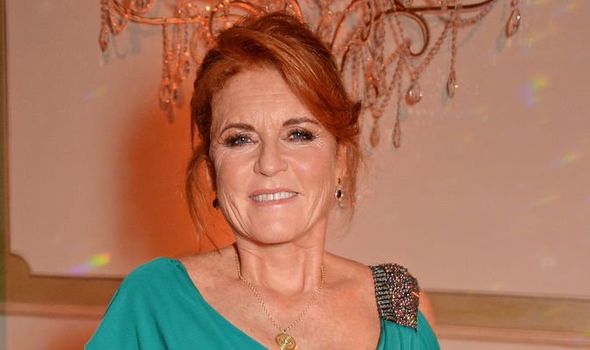 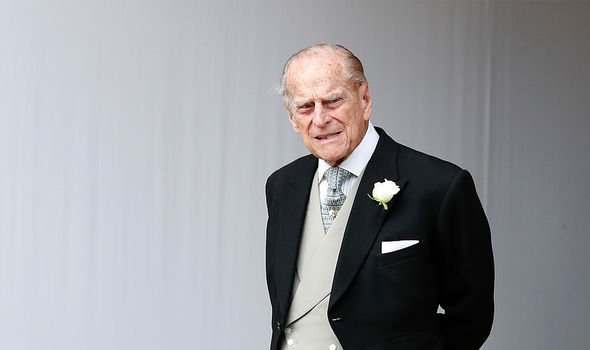 On Instagram fans conveyed their sympathies following the Duke’s passing.

One said: “Thank you Sarah. I am certain you’ll be a wonderful support during this sad time.”

Another added: “Thoughts and prayers to the entire family.”

A third commented: “Thank you. Much love to all the family at this sad time.” 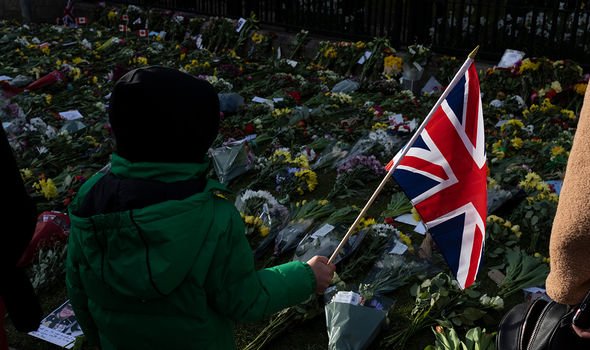 The Duchess and Prince Andrew were divorced in 1996, but continue to live in the same house and are believed to be close.

Speaking to The Sun one source said: “He cannot understand why she’s living under the same roof as Andrew after all these years.”

The Duchess and Prince Philip were pictured together at Princess Eugenie’s wedding in 2018 for the first time in 20 years. 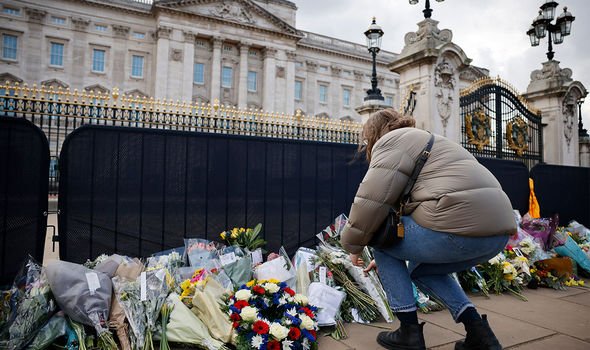 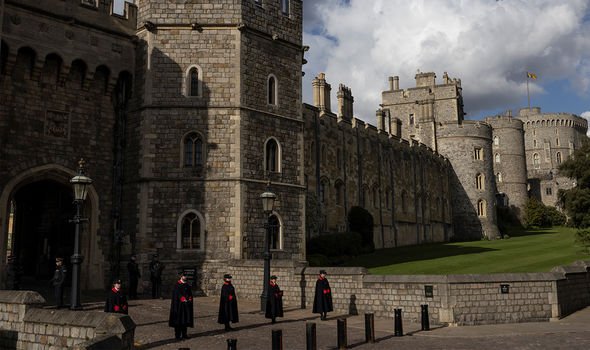 On Sunday Princess Anne released an emotional tribute to her father.

She commented: “I would like to emphasis how much the family appreciates the messages and memories of so many people whose lives he also touched.

“We will miss him but he leaves a legacy which can inspire us all.”

It followed a similar statement by Prince Charles on Saturday outside his Highgrove home.

The future king commented: “As you can imagine my family and I miss my father enormously.

“He was a much loved and appreciated figure and we’re so deeply touched by the number of people here, and elsewhere around the world and the Commonwealth, who also share our loss and our sorrow.

“My dear papa was a very special person who I think above all else would have been amazed by the reaction and the touching things that have been said about him.” 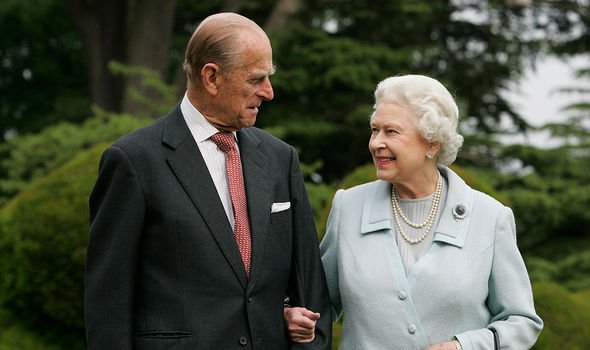 Due to coronavirus restrictions only 30 mourners will be able to attend Prince Philip’s funeral.

The service will be televised with a national minute’s silence at 3pm.

Prince Harry will attend though the Duchess of Sussex, who is heavily pregnant, will remain in California following medical advice.

Prince William’s verdict on Prince Harry laid bare amid rift claims: ‘He is a free spirit’