During an interview with Vogue, the Duchess of York confessed that she was a “good mother” and that she did not want people to put their problems on her girls. When asked whether she felt more down to Earth than “perhaps, other royals” she answered honestly.

She said: “That’s because I’m a very good mother. I used to say to anyone who came to see them, ‘Do not bring your problems to my girls.

“It’s not their problem.’ Leave the problems at the door, along with your ego. Why should they be persecuted?”

During the interview, Sarah was spotted wearing a grey and pink abaya accessorised with bangles.

The bangles were adorably emblazoned with the names of her daughters, Princess Beatrice and Princess Eugenie. 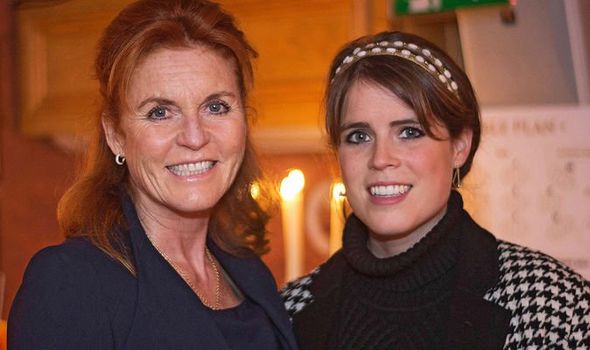 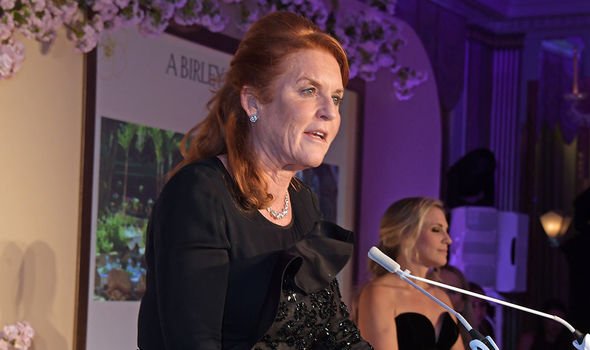 Sarah was known for having been through major media scrutiny throughout her time as the Duchess of York.

And she revealed that she has found it hard watching her daughters go through the same scrutiny.

“They say that unless they are perfect, it’s front page news, and that’s hard”, she said.

Sarah was also known to bring fun to the Royal Family at a time when they were considered to be allegedly unrelatable. 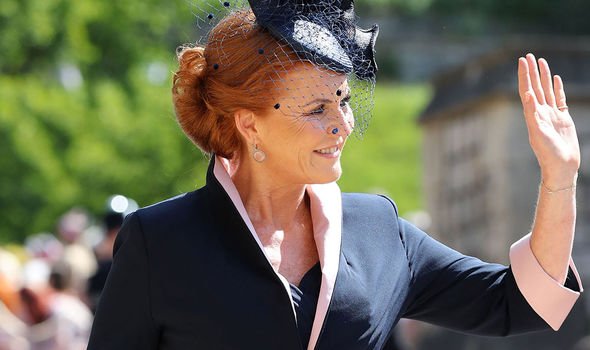 She revealed: “Oh, I brought modern etiquette and fun, with Diana, Princess of Wales.

“Me and Diana had the best time. We really did, no question. I loved her with all my heart.”

But Sarah also revealed that she has learned to forgive “in every shape and form” through her own experiences.

She said: “I learned forgiveness in every shape and form. 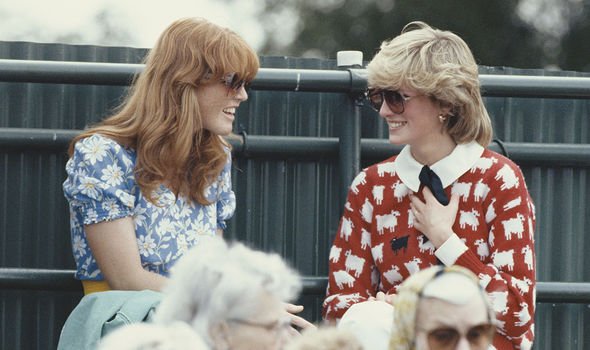 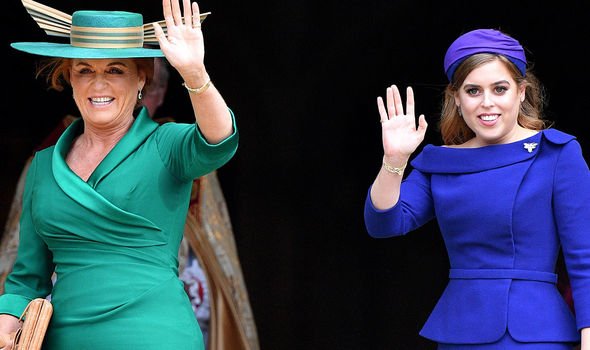 “I am the embodiment of my failures but my failures have made me stronger and ready to deal with the obstacles of life.

“You need to steer yourself back to keeping yourself in joy.”

But she also revealed that she never thought about the ramifications of her actions and so she eventually “self-sabotaged”.

She said: “I was at the bottom of the barrel. It was almost as if I wanted to be unlovable.

“But when I was at the bottom I wrote the book, Finding Sarah.”

In order to get over her mistakes, she said she “opened up” to them and had to be honest to herself.

She even went on to make a six-episode mental health series called ‘Finding Sarah’ where she discussed her issues so other people didn’t have to go through the same experience as her.

She also went on The Oprah Winfrey Show and opened up about her mental health.

Sarah is related through the Royal Family through several lines.

Diana, the Princess of Wales, was Sarah’s fourth cousin as well as friend.