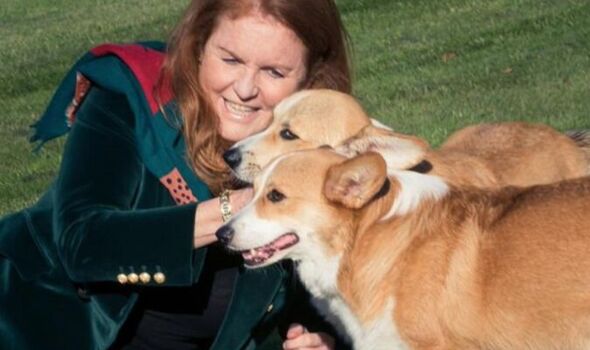 The two dogs were given to the Queen as gifts from her son during lockdown.

But royal expert Harry Mount told i that the “door has closed” for Prince Andrew to return to public life.

He said: “In her last years, it’s said that the Queen was often leant on by Prince Andrew for some form of comeback – not least in his surprise appearance at Prince Philip’s memorial service.

“With her sad death, that door has closed.

“King Charles III and the Duke of Cornwall and Cambridge are said to be dead set against any comeback for Andrew.

“He will be allowed, of course, to go to the funeral and all state occasions, but any public role is very unlikely”.

The Queen owned a number of Corgis throughout her life, and was known to be a dog-lover.

Her final two dogs – now owned by the Duke and Duchess of York – made an appearance during her coffin’s procession to Windsor Castle.

Muick and Sandy were pictured in the quadrangle at Windsor Castle as she approached St George’s Chapel.

The dogs – one on a red lead and one on a blue – were held by two pages in red tailcoats.

Emma, the Queen’s fell pony, was also seen, standing on grass in a gap in the flowers along the Long Walk.

Body of ‘young male’ found after huge search for schoolboy, 14, lost at sea