The Duchess of York posted three pictures of flowers on Saturday and revealed a quote from charity founder Leonard Cheshire. It comes amid a turbulent time for Sarah after Prince Andrew was forced to step back from royal duties last year following a disastrous television interview over his association with Jeffrey Epstein.

Sarah said: “I was lucky enough to meet Leonard Cheshire and he always said to remember that no matter what happens, the buds of Spring bursting through gives hope @leonardcheshire.”

The post prompted an outpouring of support from her followers.

One said: “Such a wonderful sight on 1st March. I do hope it cheers everyone, even those in their darkest days.”

Another commented: “That is early to bloom – though beautiful and fragrant, so true, the buds of spring brings forth positivity, with that brings forth happier glimpses of the future.” 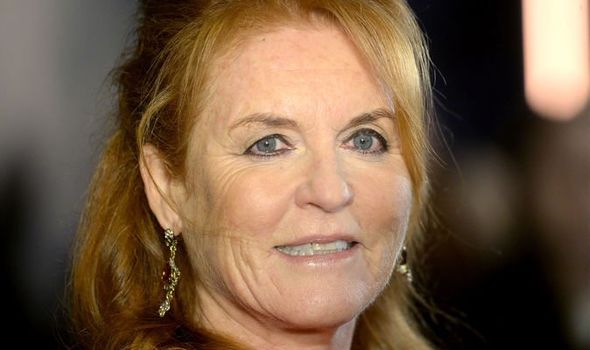 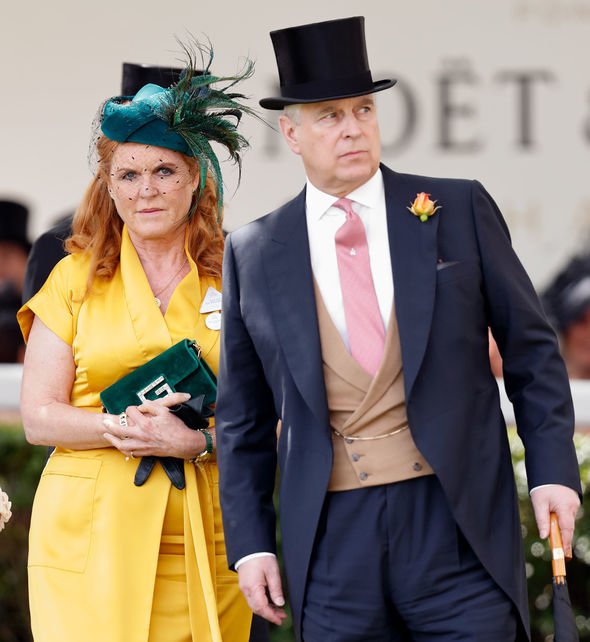 A third wrote: “What a lovely quote – it has raised my spirits no end tonight when I’ve been feeling down – thank you for sharing.”

One added: “Sarah, my heart goes out to you and your family.

“Things were looking so bright and positive for you and Andrew.

“Its true what Leonard Cheshire said. There is always hope that things will get better and these times, as so many other hopeless situations in one’s life, will pass and the sweetness of life will come about again.” 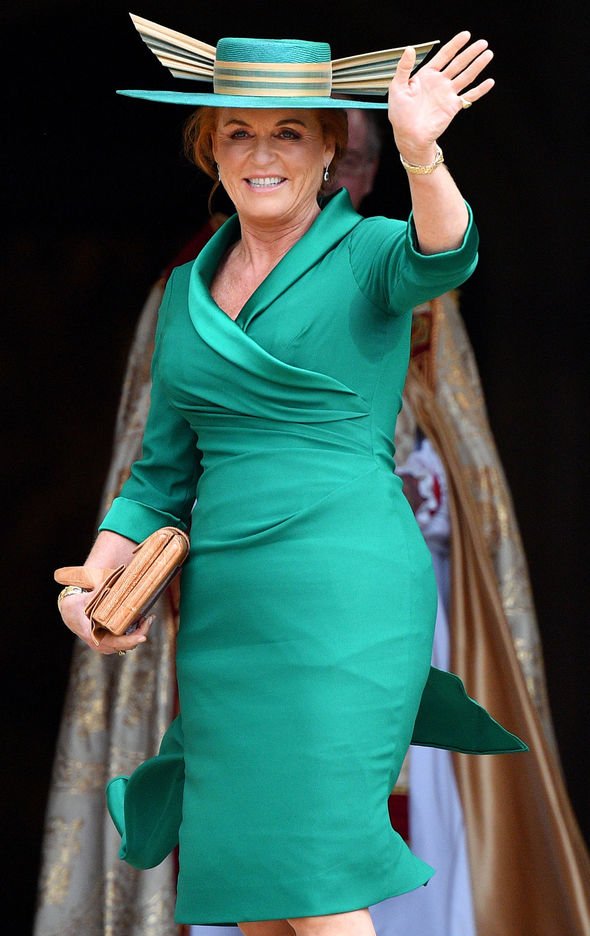 Another said: “I love spring , your right spring really does give hope.”

A fifth wrote: “@sarahferguson15 thanks for sharing the beautiful pics and thoughts! all the best to you and your family.”

One more added: “What a beautiful saying. I must remember it. Thank you.”

Sarah’s post comes ahead of Princess Beatrice’s wedding in May.

I was lucky enough to meet Leonard Cheshire and he always said to remember that no matter what happens, the buds of Spring bursting through gives hope @leonardcheshire

Beatrice, who is ninth in line to the throne, will marry Edoardo Mapelli Mozzi after a whirlwind romance.

Speculation has been high that the royal event will be overshadowed by ongoing questions over Andrew’s association with Epstein.

Beatrice’s big day is looking like a more low-key affair than her sister Princess Eugenie’s wedding in October 2018.

She will marry Mr Mapelli Mozzi in the Chapel Royal at St James’s Palace. 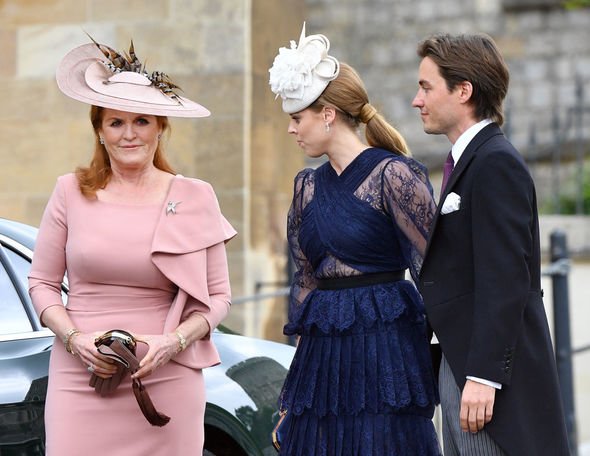 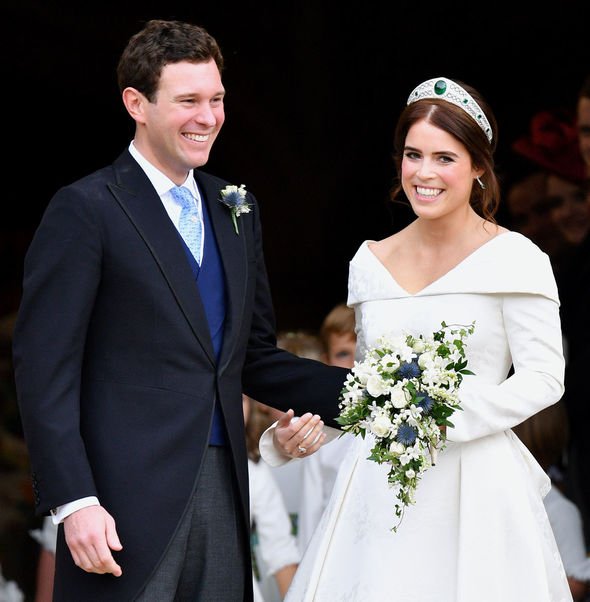 The venue can hold 150 guests, compared to around 800 who attended Eugenie’s wedding at St George’s Chapel.

Eugenie and Jack Brooksbank went on a carriage ride through the streets of Windsor to celebrate following the ceremony, which was televised on a special live ITV show.

However the broadcaster has already said Beatrice’s nuptials will only be featured in its news programmes.

The couple are understood to want an intimate wedding for close friends and family.

Buckingham Palace has said the wedding will be paid for privately.

Beatrice and Mr Edoardo Mapelli Mozzi began dating in autumn 2018 and got engaged during a weekend trip to Italy last September.

Their families have known one another for many years and the couple are said to have started their relationship after meeting again at Eugenie’s wedding.

His stepfather was Christopher Shale, a senior Tory and a close friend of former prime minister David Cameron, who died from heart disease at Glastonbury in 2011.

Beatrice will become a stepmother as Mr Mapelli Mozzi, known as Edo, has a young son called Wolfie with ex-fiancee Dara Huang.