It seems even in the lockdown, the Duchess of York has prioritised a CV revamp as part of her indoor work. Fergie, 60, has also taken the time to start a YouTube series called Fergie and Friends, where she releases a new reading of a children’s book every day. She’s also been helping in the charity relief effort across London, getting food delivered to key workers and packing care boxes alongside ex-husband Prince Andrew.

The Duchess’s Linkedin page starts by describing her as a spokesperson, author, producer and humanitarian.

Her bio reads: “The Duchess of York is a global humanitarian, businesswoman, best-selling children’s book author, producer and wellness advocate.

“In 1993 she founded Children in Crisis and the charity has educated over 1.4million children, trained over 18,000 teachers, built 57 schools and supports hundreds of schools on a yearly basis.

“Recently CIC merged with Street Child and The Duchess is Founder Patron, remaining active in its mission to provide education to forgotten children around the world. 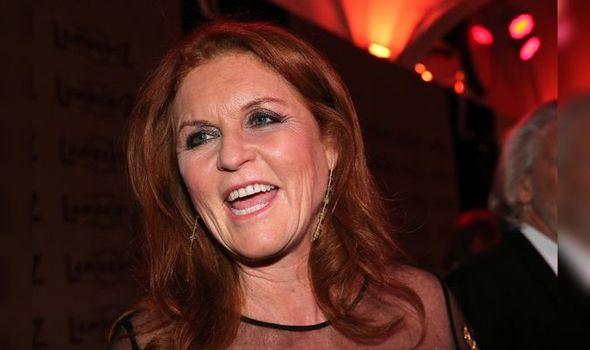 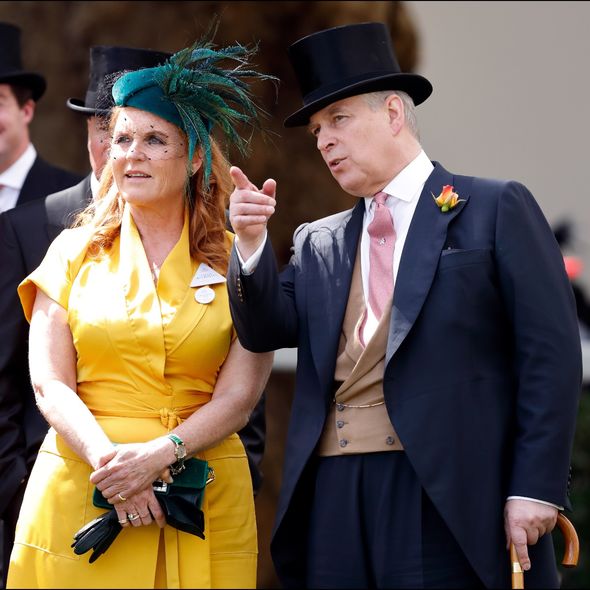 “She has recently returned from visiting Street Child’s project in Nepal and Sierra Leone, supporting the most marginalised into education and out of bonded labour.

“The Duchess has published over 55 books including two autobiographies and titles dealing with health, empowerment, history, art as well as children’s stories.

“A seven-book series for young readers has recently been signed in Australia and New Zealand, with the first three books ‘The Enchanted Oak Tree’, ‘Genie Gems’ and ‘Arthur Fantastic’ published shortly.

“Four books from the original ‘Helping Hands’ series have recently been re-released. 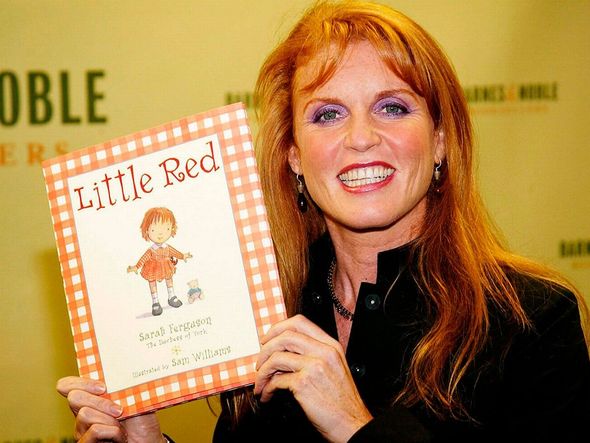 “Other children’s books include the series of ‘Budge the Little Helicopter’, adapted into a highly successful animated series on US primetime Fox and the children’s book ‘Tea for Ruby’, published by Simon and Schuster which had its debut at the top of the New York Times bestseller list.

“Other books include ‘What I know now: Lessons Learnt The Hard Way’; the aforementioned 12 book series ‘Helping Hands’ with Lloyds Pharmacy and a five book children’s series about the adventures of ‘Little Red’.

“The subject of countless media interviews herself, The Duchess has also found success as a reporter and presenter. 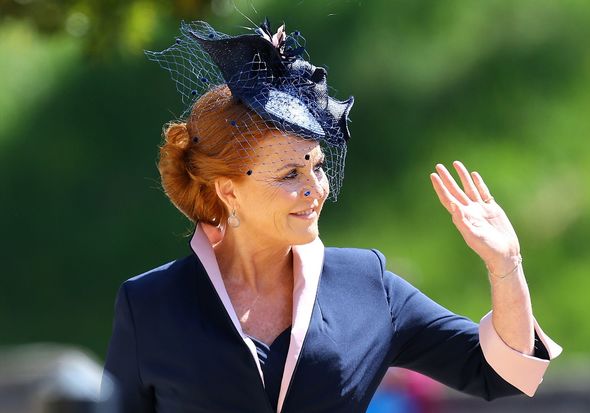 “In America, she has been a special correspondent for NBC’s Today show and has presented specials and documentaries on ABC, FOX and CNN.

“In Britain, she has presented and co-produced specials for ITV, BBC and Sky TV.

Under the experience section of her profile, the Duchess of York cites herself as the founder of Children in Crisis UK, which was first established in January 1997. 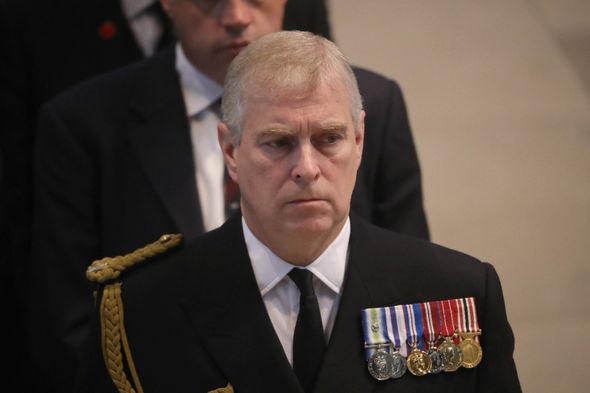 Additionally, she lists a number of charities and organisations in the ‘interests’ section, including the Anti-Slavery collective, which was co-founded by her daughter Princess Eugenie.

She also lists Pitch@Palace which was established by her ex-husband, the Duke of York.

Prince Andrew has stepped back from his role as a senior royal following his BBC interview regarding his friendship with disgraced financier Jeffrey Epstein.