The Duchess of York has spoken of her joy after her daughter Princess Beatrice announced her engagement. 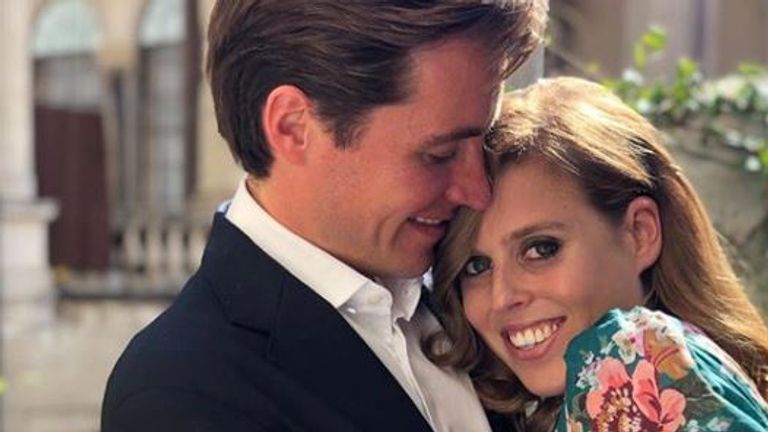 Speaking about the latest royal engagement at the British Film Institute Luminous Gala, she said: “It’s just extraordinary, she’s just such a beauty and to see her eyes shining.”

Asked about her son-in-law to be, Edoardo Mapelli Mozzi, she said: “I’ve known him all my life [sic]. His brother is my godson.

“I’m so proud, and I’ve known Edo since he was four, and he’s got a lovely mum. 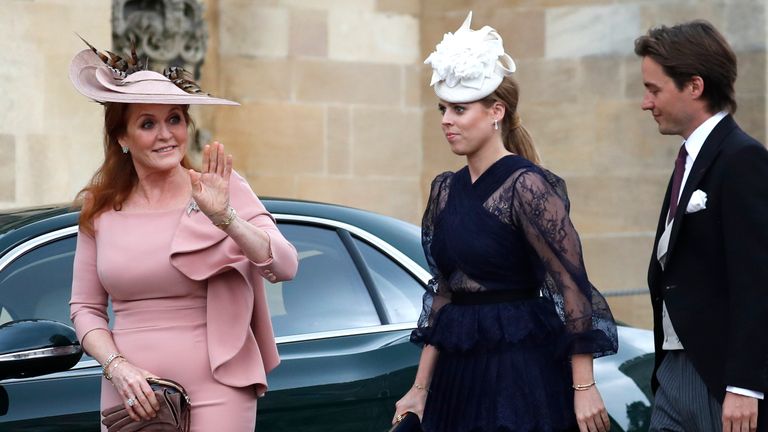 On Princess Eugenie’s wedding last year, she said: “I’m really proud of them both.”

“And for mums out there, oh my God. I’ve never understood what it is to have tears of joy because I looked at mothers at weddings, I’m going ‘yeah, yeah, yeah, it’s good news’.

“No, you really feel it because they’re your babies.” 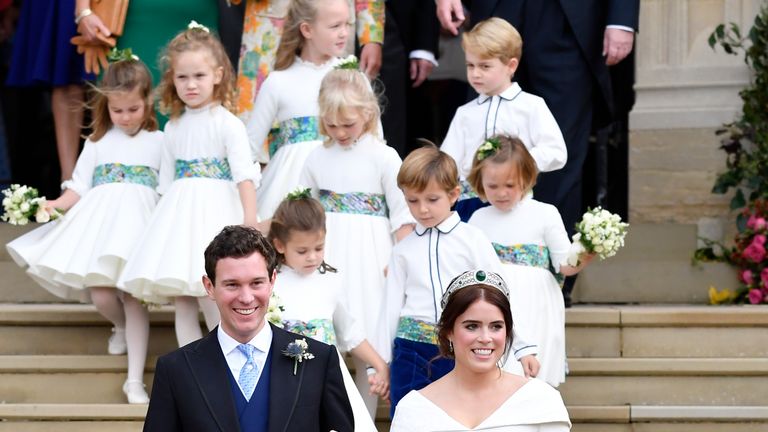 Beatrice announced her engagement to Mr Mapelli Mozzi at the end of last month, after he proposed in Italy while they were on holiday together.

He has a young son named Wolfie, with former fiancee Dara Huang, and both father and son are understood to have met the Queen. Mr Mapelli Mozzi, 35 and Beatrice, 31, began dating in autumn last year and were soon tipped to be ready to tie the knot.

The Queen is said to be happy for her granddaughter.

Turkey's Erdogan, trailing in polls, shows off his collection of scissors