Mr Gove, who is the Chancellor of the Duchy of Lancaster, has been married to journalist Ms Vine for 20 years and they have two children together. A friend told PA the couple had “drifted apart” and “no one else is involved”. They added that it was “difficult and sad decision” but that it is an “entirely amicable separation”.

This comes just days after former Health Secretary Matt Hancock separated from his wife Martha Hancock, after his affair with his aide Gina Coladangelo was exposed.

Mr Hancock resigned from his position after admitting he flouted social distancing rules, and was replaced by former Chancellor of the Exchequer Sajid Javid.

After the news, Ms Vine wrote a column for the Daily Mail about the pressures associated with political marriages.

However, it was not too long ago that Ms Vine was dishing out advice on how to achieve a happy marriage, one tip being to have separate bedrooms. 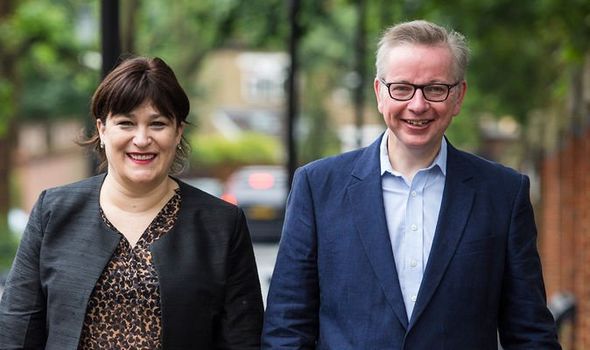 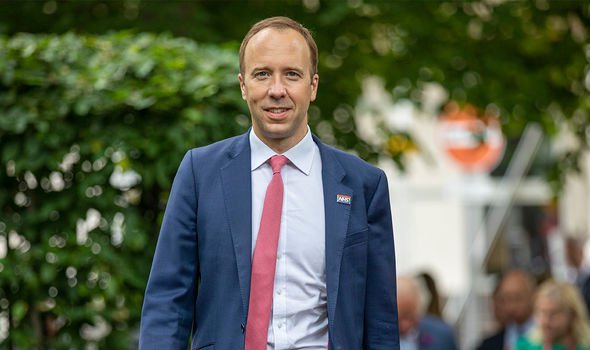 She argued that sleeping in the same bed as your partner is “very bad idea” and admitted that she considered “surrendering to the pillow and duvet” more enticing than sex “even with the most accomplished lover”.

She wrote in 2015: “Sorry chaps but women love sleep far more than sex”.

Describing sex as “quite impractical”, Ms Vine explained how occupying the same bed is often “unsatisfactory for both parties” and claimed it reverts to “a battleground for the duvet”.

Her comments received significant attention on Twitter, with some inferring from her article that Mr Gove was not satisfying her in the bedroom. 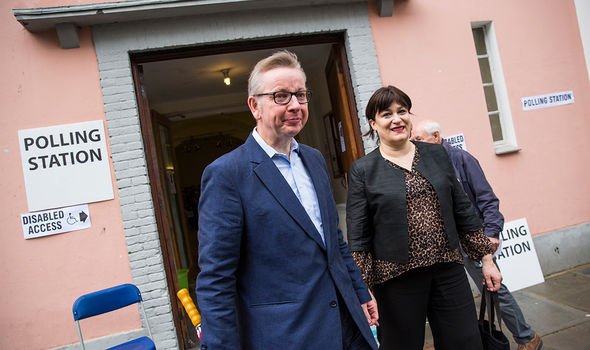 One Twitter user joked: “Unsurprising from a woman who is married to Michael Gove.”

Ms Vine concluded her column by advising male readers to consider choosing silk pyjamas as a romantic present as opposed to a “Myleene Klass-style negligee”.

She argued this gift would be “much more effective of heartfelt love and understanding” than the alternative.

Ms Vine and Mr Gove, who met when they were both journalists at The Times newspaper, have been one of the more high-profile couples in Westminster. 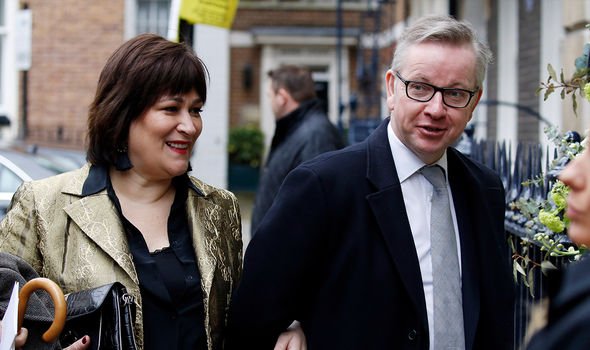 Ms Vine has written how they fell out with close friends David and Samantha Cameron over Mr Gove’s decision to campaign for Brexit in 2016.

She also publicly disagreed with her husband’s pro-lockdown stance during the coronavirus pandemic.

In her column published after Mr Hancock’s affair was exposed, she wrote that Westminster can “change a person”.

She added that “the problem with the wife who has known you since before you were king of the world is that she sees through your facade.”

Ms Vine argued that long-time partners know all your history and insecurities and that they know “deep down inside, you are not the Master of the Universe you purport to be.”

She described how people involved in top-level politics “start to believe [their] own hype”.

She claimed ministers are surrounded by yes-men and treated “like feudal barons” by their departments.

Ordinary family life starts to feel too mundane for them and so they start spending more and more time at work. 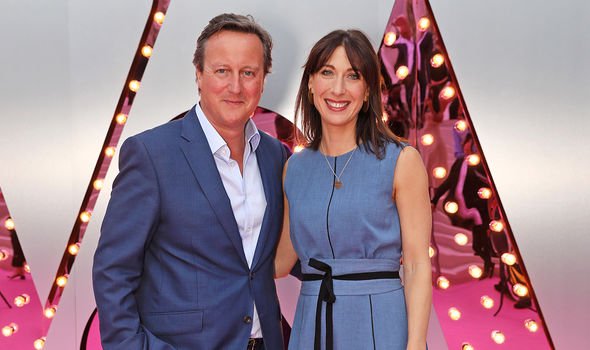 They then become increasingly disconnected from their partner and face temptation in those around them, who see them as a powerful character and who share their obsession with work.

She concluded: “Hancock’s behaviour may be shocking, but given the context it’s entirely predictable.”

She lauded David and Samantha Cameron’s relationship as being unusually good, because the former Prime Minister was always kept in check, with Samantha making sure he always put his family before politics.